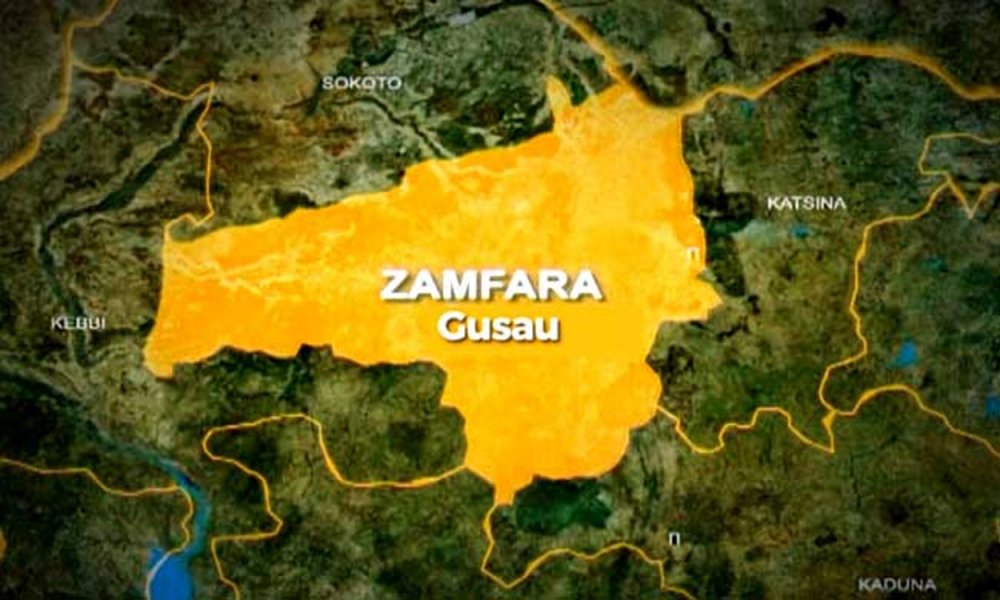 No less than 30 people were killed in renewed bandits’ attacks on four villages in Zamfara State, authorities and locals confirmed.

The attacks were carried out simultaneously in two Local Government Areas (LGAs) of the state on Tuesday.

Villages that were attacked by bandits are Gobirawa, Rini, Gora, and Madoti Dankule in Bakura and Maradun LGAs in the state located in the north-western region of the country.

Witnesses said the criminals came on motorcycles in a large number, stormed the village, and began to fire sporadic gunshots.

This resulted in the loss of lives while several others were injured. Houses and other valuables of the villages were razed.

“More security personnel are needed in this area if farming is to be successful this season,” said Aminu Suleiman who is the Sole Administrator of Bakura LGA.

Suleiman made the request on Wednesday while speaking during the visit of the Speaker of the Zamfara State House of Assembly, Nasiru Magarya, who led a delegation of the state government to the affected villages.

He told members of the delegation who were on a sympathy visit to the victims that more than 30 people were confirmed killed after the villages were attacked.

“Yesterday (Tuesday), we prayed for 17 (dead) people in Rini and about 10 people in Gora; there were two incidents actually.

One of the victims and a resident of Gobirawa, Sani Lawal, narrated in Hausa language, how the bandits invaded the communities.

“The gunmen came in a large number on motorcycles which could not be counted. They rounded off the villages and were shooting sporadically.

“This led to the killing of 28 persons in the affected villages, aside from those who were rushed to hospitals; they (the bandits) also burned down houses and other valuables,” the witness said.

Reacting to the incident, the speaker of the Assembly explained that they were directed by the state governor, Bello Matawalle, to visit the victims and sympathise with them.

He wished for a quick recovery of the injured victims and pray for the repose of the souls of those who lost their lives.

Magarya assured the victims that the state government would provide succour to them and ensure the deployment of more security personnel in the area.

He condemned the attacks and described them as barbaric and callous, saying the government would not relent in its efforts to crush bandits who fail to repent and tow the path of peace.

“The government is highly concerned, and it will deploy adequate security to ensure that the farming season is not disrupted,” said the Secretary to the State Government, Bala Maru.

Other members of the delegation were the Commissioners of Security and Home Affairs, Information, as well as the Commissioner of Police in charge of the Zamfara State Police Command.

One Killed, Scores Abducted By Bandits In Sokoto

25-Year-Old Man Arrested For Having Sex With Goat