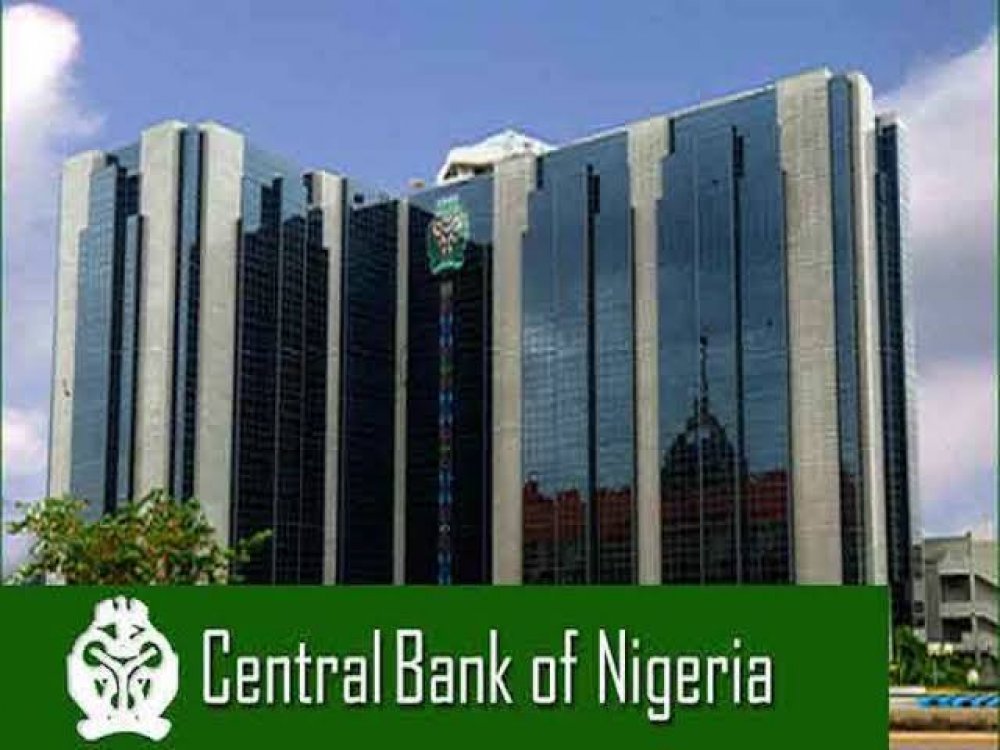 Some Nigerian bank Chief Executive Officers have criticised the Nigerian Economic Summit Group (NESG) for its criticism of policies made by the Central Bank of Nigeria (CBN). The NESG which is a think tank Group comprising of various business leaders in Nigeria said the CBN policies would render Nigeria poorer.

In protest against the comment made by NESG, several bank CEOs, including United Bank for Africa's (UBA) Kennedy Uzoka, Sterling Bank's Abubakar Suleiman and First Bank's Adesola Adeduntan, resigned from NESG over exclusion from the decision that led to NESG's recent publication.

NESG had faulted the border closure and CBN's management of the forex. In a report by This Day, some CEO who spoke on condition of anonymity said they were not consulted before the publication was released to the public.

“Given that we have such full access, how can we turn around and issue a statement criticising policies that we are part of the consultative process? If we have concerns we have full access and platforms to share them with policymakers. How would the NESG issue such a statement without the input of board members?” the bank CEO asked.

The CEO said despite informing NESG that the concerns about some provisions in the amendment of the banks and other financial institutions act (BOFIA) were misplaced due to such inclusion in other laws like the NDIC act and AMCON act, NESG still went ahead with the statement.

“Despite that, they went ahead to issue the statement, which means that they have other motives, beyond their concern for public policy. And publishers who are members of the board of the NESG must not be allowed to abuse their position in getting board issues at the NESG published, without disclosing that they are participants and the co-authors of the NESG statement,” said one of the CEOs.

“In issuing that statement without consultations with the board, the NESG left my continuing participation untenable resulting in my resignation.” the CEO said.