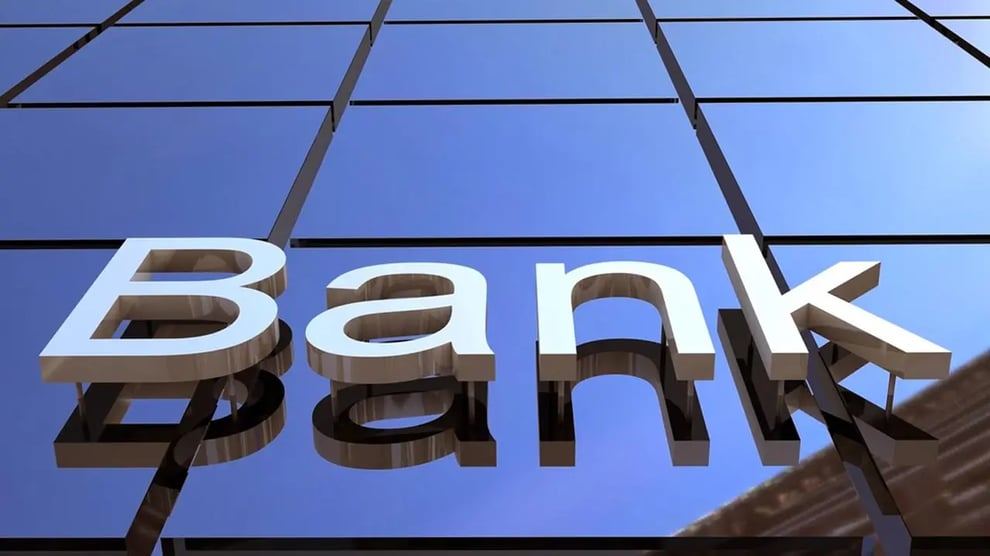 Data obtained from the Central Bank of Nigeria (CBN) has shown that the gap between the savings and lending rates in the banking sector widened by 25.33 per cent in March.

The savings rate stood at 1.25 per cent in January while the lending rate was 30.73 percent, according to the figure

However, experts have said the rates the banking regulator introduced would discourage people from saving thereby making those with funds look investments that would yield better returns

Some experts have also shown concern that the high entrepreneur lending rate could hinder them from making profit.

Dr Sam Nzekwe, a former President, Association of National Accountants of Nigeria said that that the CBN dropped the rates of savings, including fixed deposit rate, because it was trying to discourage people from saving their money but to invest them.

“They were trying to do it so that people will not be saving.

"Instead of saving, government wants them to act on something that could generate income.

“So, when they have done that, people are no more interested to save except for people who have so much excess cash that they just want to save.

"Otherwise, most people are not saving again because the rate by which interest is calculated is very low.”

He said, with an inflation rate of 16.82 per cent as of April, if a person was getting returns as low as 1.28 per cent on savings, the gap was going to be too wide and there would be saver losses.

“Why do you now have to keep saving in naira and suffer inflation at 16.82 per cent?

"You will see that there is no encouragement whatsoever to be saving money again.

“Some people now have resorted to buying land and properties instead of keeping the money in the bank because it is not going to yield anything.”

He also said a lot of people do not have a source of income and had nothing to save, while many who have jobs have been affected by the hike in the prices of goods and services.

“The salary is not enough, so you don’t have any money to keep,” he said.

Uche Uwaleke, a professor of Capital Market and Chairman of the Chartered Institute of Bankers of Nigeria, Abuja Branch, said the huge gap between savings and lending rates in Nigeria would inhibit financial intermediation which was the primary function of commercial banks.

“The huge cost of funds is discouraging a lot of SMEs from accessing working capital.

"The result is low-capacity utilisation, which is partly responsible for the high rate of unemployment.

"So, it is neither in the interest of a cash-light society nor financial inclusion.”

“On the flip side though, it has encouraged investments in other asset classes such as stocks and bonds.