Banky W Explains Why He Did Not Sign Tiwa Savage, Brymo [Video] 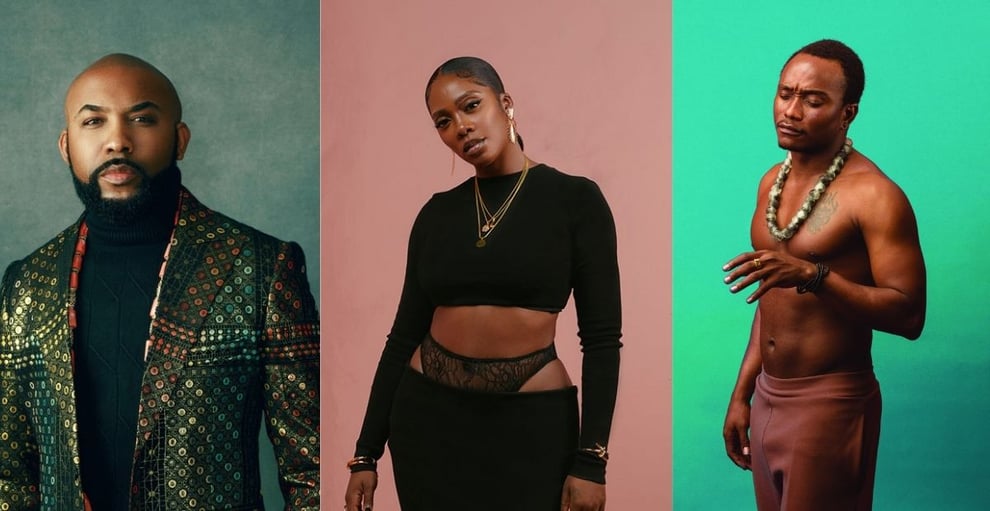 Banky W disclosed that he could sign them because of the limited resources the record label had to bring the two acts onboard.

According to him, the decision was not because he did not believe in the craft of the two artists.

“You know who else I wanted to sign? I wanted to sign Brymo. The first time Segun and I had heard Brymo's music was like 'Yo, this guy is dope. And I think we even got in touch,” the music executive said.

“When we were looking at the account and the money that we had we decided to say "Yo, I can't do this at this time."

“And I think for Tiwa, I think she has made a joke that she came to us. It was not from a standpoint of not believing in her.

"I wanted to sign Brymo but resources were limited"