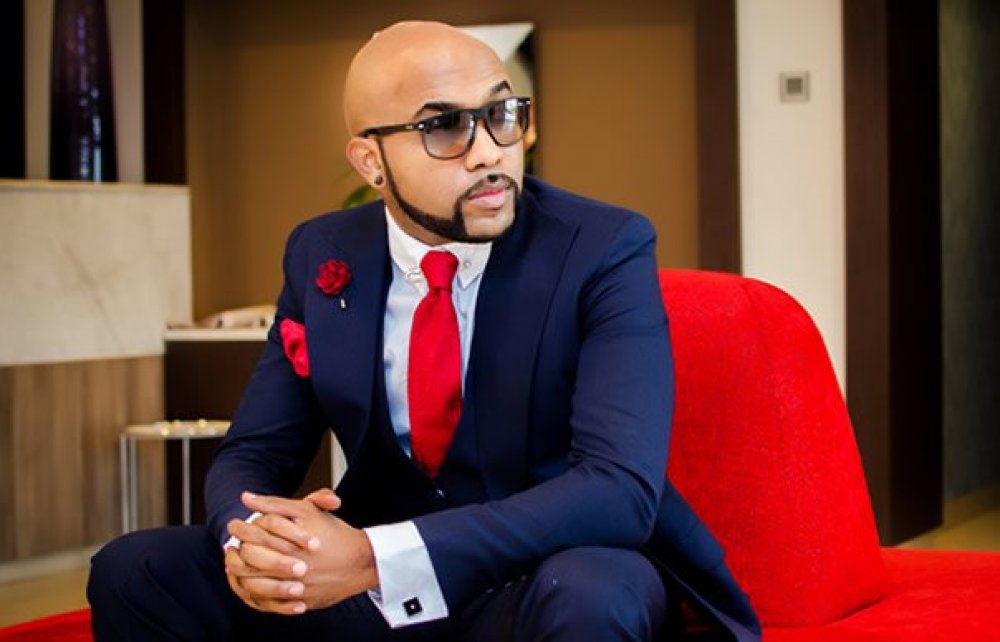 In a post on his Instastory, he listed 10 factors that cause delays in having children. According to him, asking about the birth delay is capable of putting the couple under pressure

However, the most notable of all the listed factors is the number 10 which says it is nobody's business why couples haven't had children. 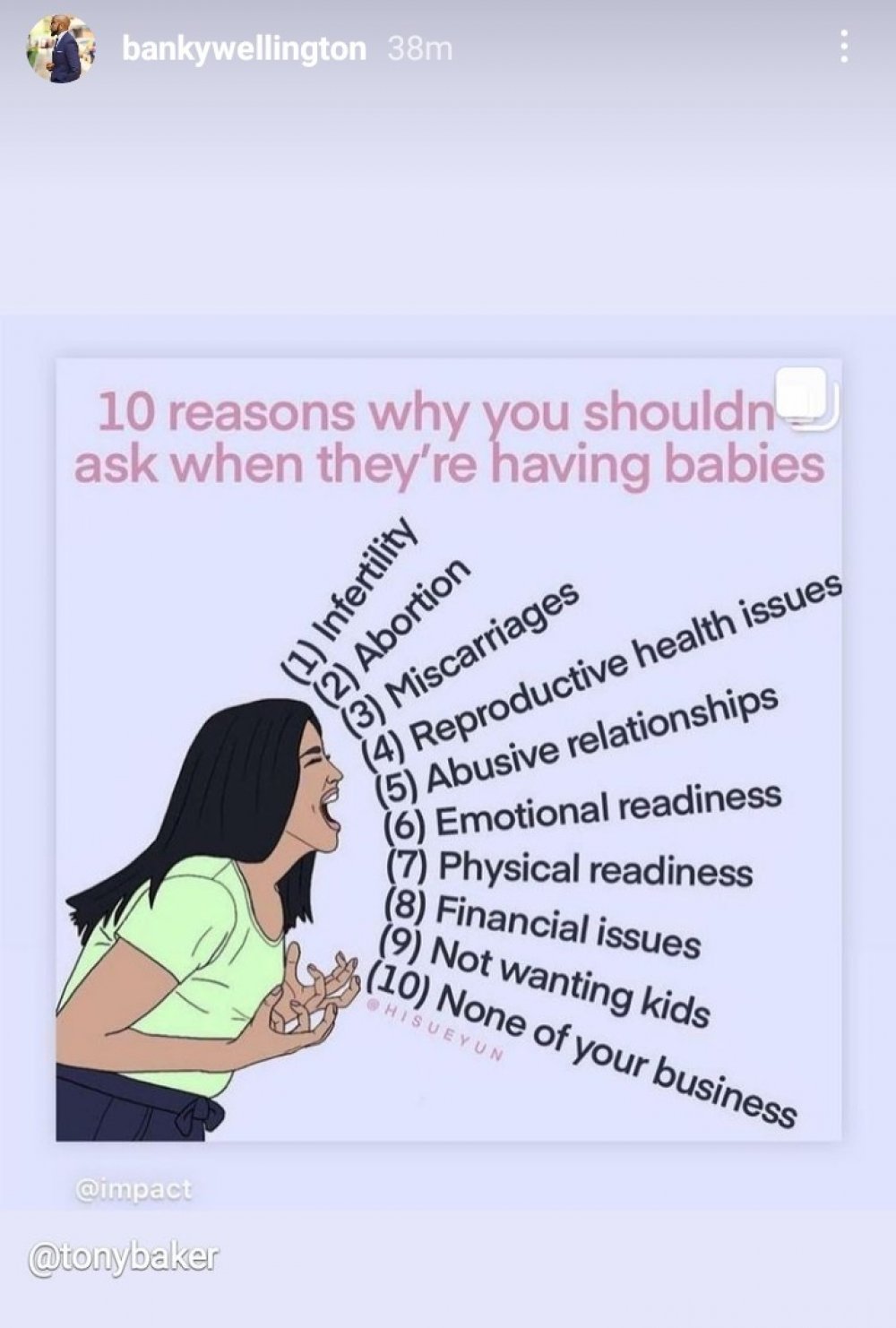 Recounting their experience during a sermon and testimony at The Waterbrook church, the couple said they lost a set of twins due to miscarriage.

"So we got pregnant and we got pregnant with twins. And we had gone for the scans, we had seen the heartbeats. At this point very few people knew what happened," Adesua said.

"Every report that you have heard was a lie because nobody knew what happened. So during a routine checkup, we went back to the hospital to have a scan and I just saw the doctor's face...you know when something is wrong, sometimes you can tell." 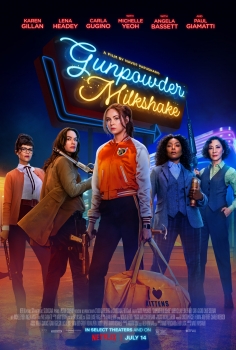