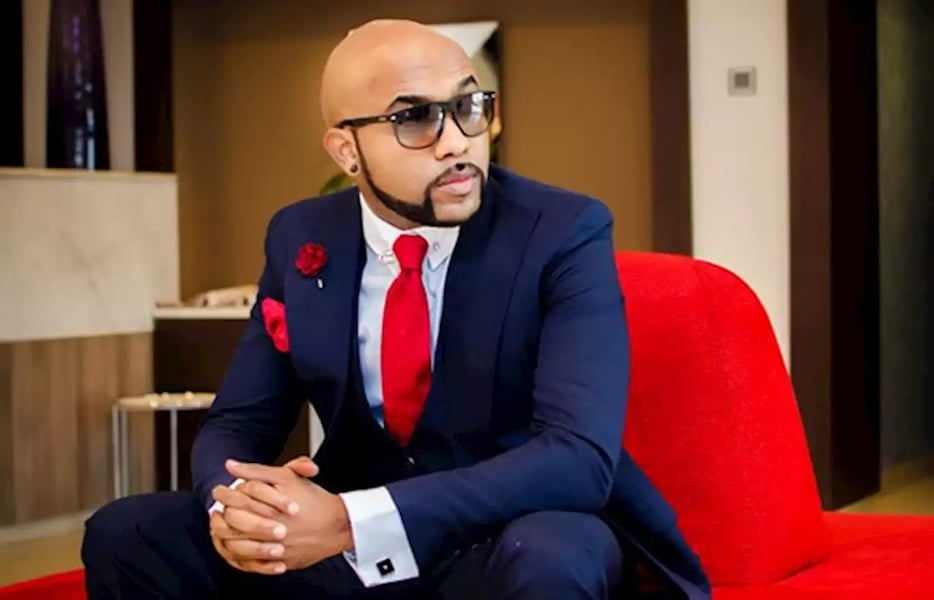 Nigerian singer and actor Banky W has disclosed that he is done with recording his forthcoming album The Bank Statements.

Banky hasn't released an album in eight years and fans will be eager to know what he has planned for them in the musical work that is to come.

In a YouTube conversation with relationship coach Kingsley Okonkwo, the artiste and entrepreneur revealed the title of his next album to be The Bank Statements. 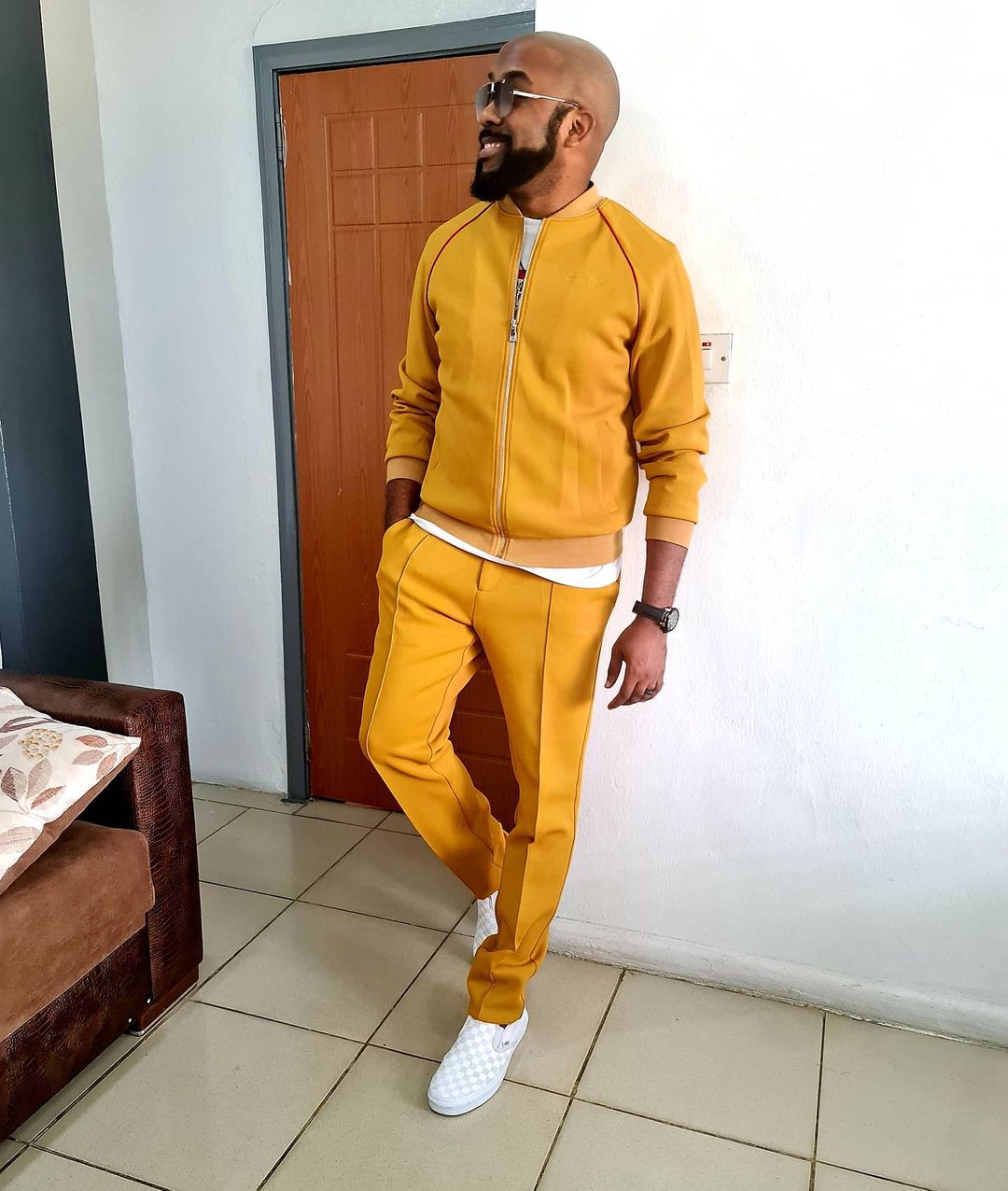 "I've taken some years off. I heard somebody once said that artists never retire; they just stop when they no longer have any stories to tell.

"And I've just lived a lot of lives in the last few years that I have been quiet in the music scene. I have a lot of stories to tell, about love, relationship, about God, about country, about life.

"I have recorded what I feel is a life about; it's called 'The Bank Statements'. If you think about your bank statement from January to December, it's kind of a snapshot of your life. 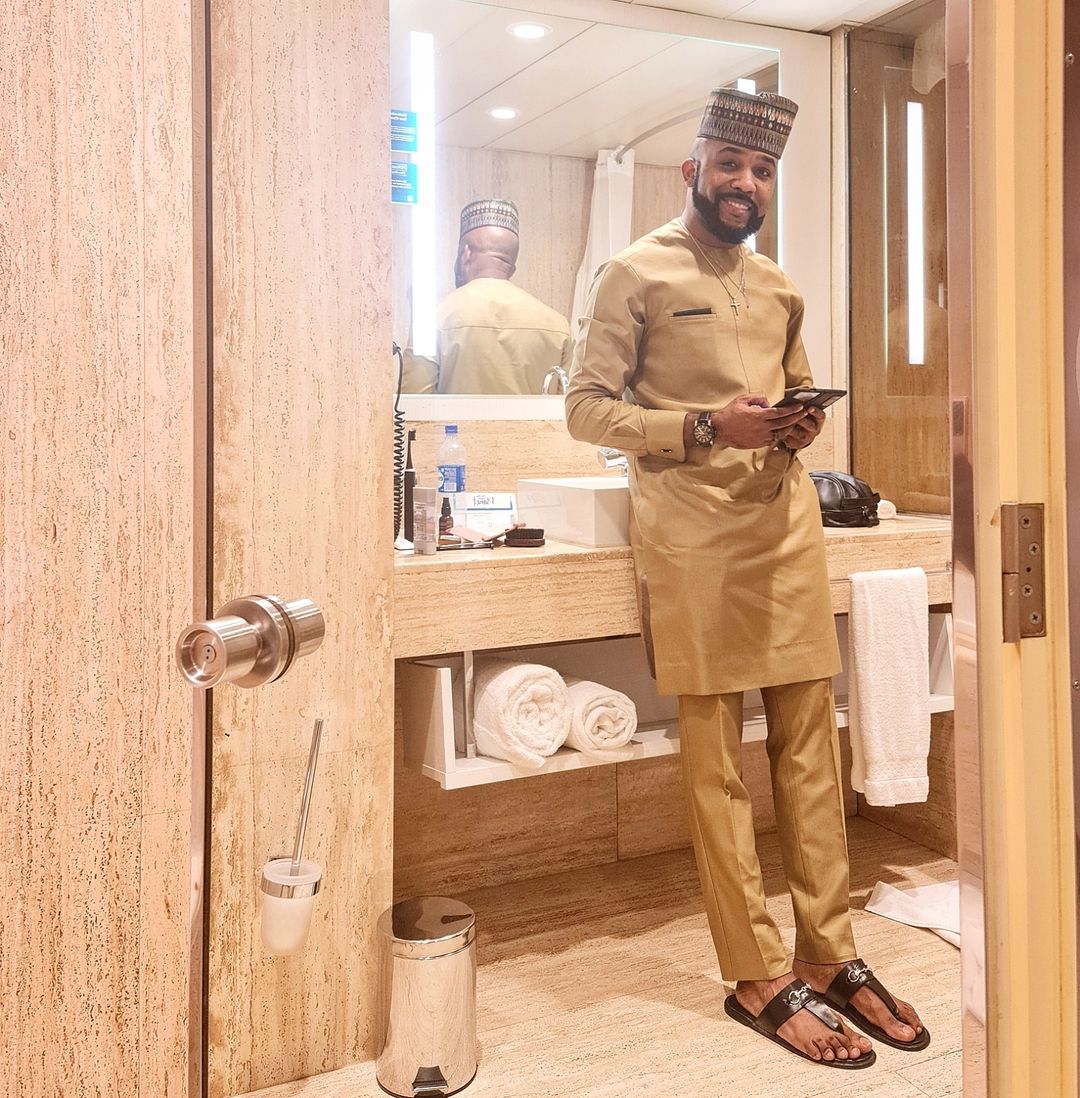 "What is important to you, what you are spending on. If you look back to your bank statement of last year, it will just give you what your life is", he said.

On the concept behind the album, Banky disclosed that there was a song in it for every month of the year.

"So the album is called the Bank's Statement one because it's Banky's statement and also conceptually, and there is a song for every month of the year. 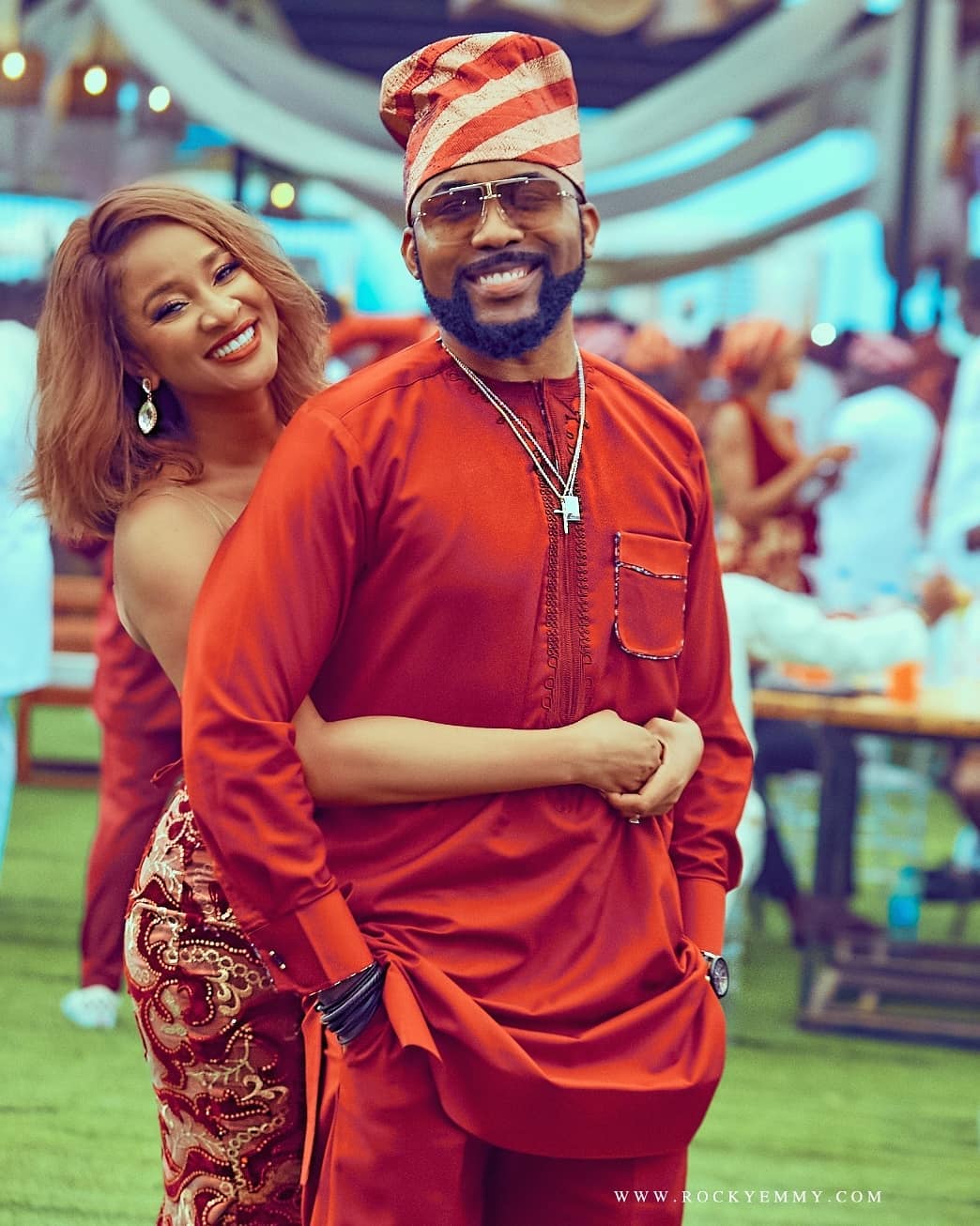 "So there is a January and December song because you have to start and end the year with God. There is a February song, which is Valentine's Day so it is a love song to my baby.

"My birthday is March, so there is a turnup kind of song for my birthday. The ninth song of the album is for our son because pregnancy takes nine months and it's called 'Champ Song'.

"It's a very intentional, thoughtful, creative, and powerful album. It's actually my favourite record because now I can sing about love from a place of currently experiencing it."