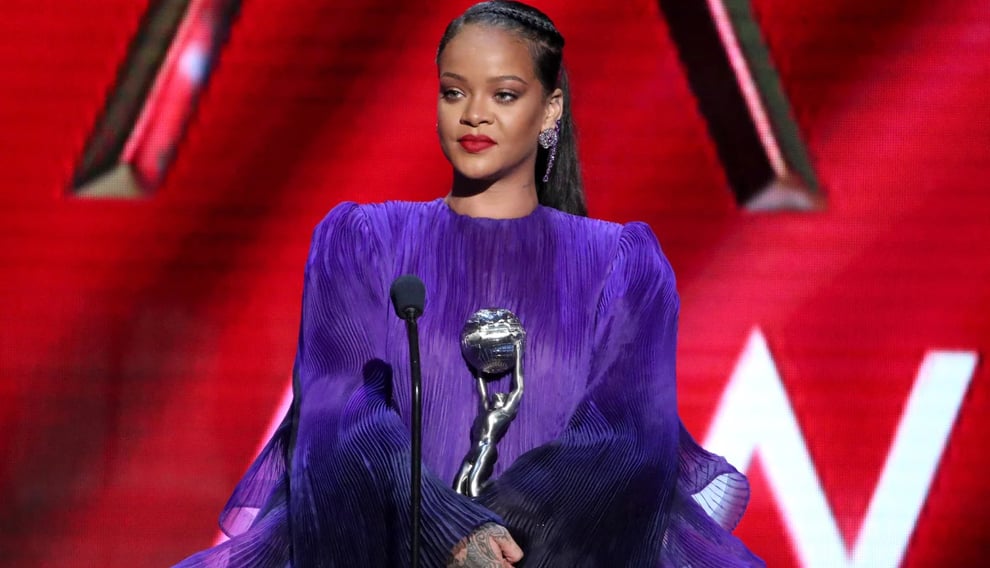 Grammy award-winning singer Robyn 'Rihanna' Fenty has been declared a national hero by her nation, Barbados.

This comes after Barbados removed Britain’s Queen Elizabeth II as its head of state and entered a new era as a republic. 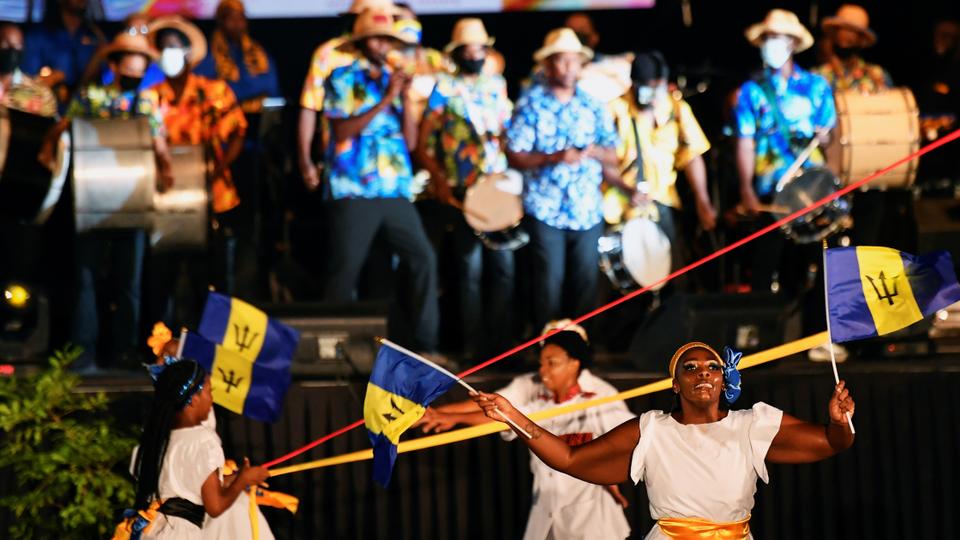 Barbados Becomes A RepublicDuring a ceremony held overnight to mark the political transition, Prime Minister Mia Mottley called up Rihanna before the crowd and announced that the 33-year-old Barbadian musician and entrepreneur would be conferred with the honour of National Hero of Barbados to cheers from those present.

"On behalf of a grateful nation, but an even prouder people, we, therefore, present to you, the designee, for the national hero of Barbados, ambassador Robyn Rihanna Fenty. May you continue to shine like a diamond", Mia Mottley said.

Mottley stated that the artist had commanded, “the imagination of the world through the pursuit of excellence with her creativity, her discipline, and above all else, her extraordinary commitment to the land of her birth." 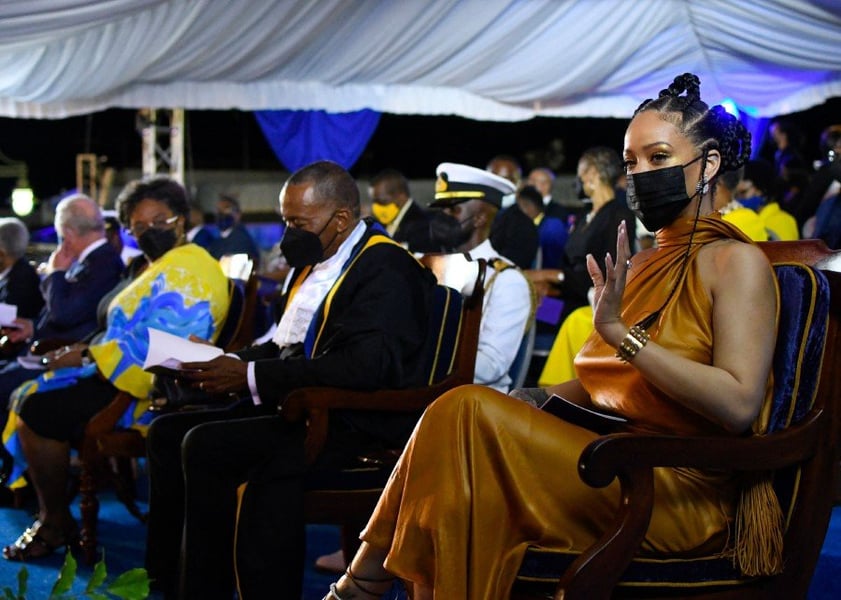 The singer accepted the honour to cheers from the crowd.

Rihanna was born in Saint Michael in Barbados and grew up in Bridgetown before moving to the United States as a teenager to pursue a career in music.

She has since become one of the best-selling artists of all time, winning top industry awards along the way, and branching out to create cosmetic and clothing businesses in recent years.