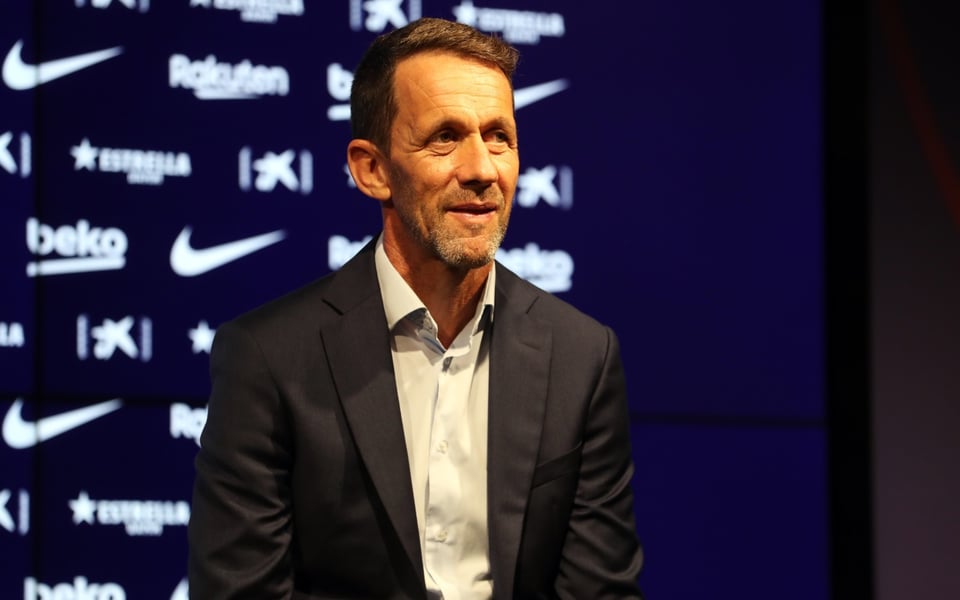 Barcelona has parted ways with Ramon Planes as the club Technical Secretary at his request, with speculation linking him to Newcastle job.

According to the club's press release, "FC Barcelona and Ramon Planes have reached an agreement to terminate the contract that bound both parties until 30 June 2022, at the request of the man who had until now been the club’s technical secretary.

The club wishes to publicly express its gratitude to Ramón Planes for his commitment, professionalism and contributions throughout the last two years and wishes him the best of luck and every success in the future.

Planes was requested by former Barcelona's coach Ronald Koeman following his appointment in 2020.

Several speculations have linked the Spaniard to the job at Newcastle which could be part of the reason he requested a contract termination.

Dani Alves Gets No. 8 Jersey

Free Agent Dani Alves has completed his medical and signed for Barcelona. After the deal is completed, Alves was handed the No. 8 jersey formerly worn by Andre Iniesta at the Camp Nou.

Interestingly, this will be Alves' fourth shirt number as a Barcelona player, having worn No.20, No.2 and No.6 during his first spell at the club.

"My humble tribute to you, Iniesta and Hristo Stoichkov. Thank you for allowing me to wear this winning and historic number. Ahhh, it was also my first number in Spain (Sevilla)," Alves wrote as the caption for an Instagram post.

Dani Alves will not be able to play for Barcelona until January, but the club have not wasted any time in announcing that he will wear the No.8 shirt, which Andres Iniesta famously wore during his time at the Camp Nou.