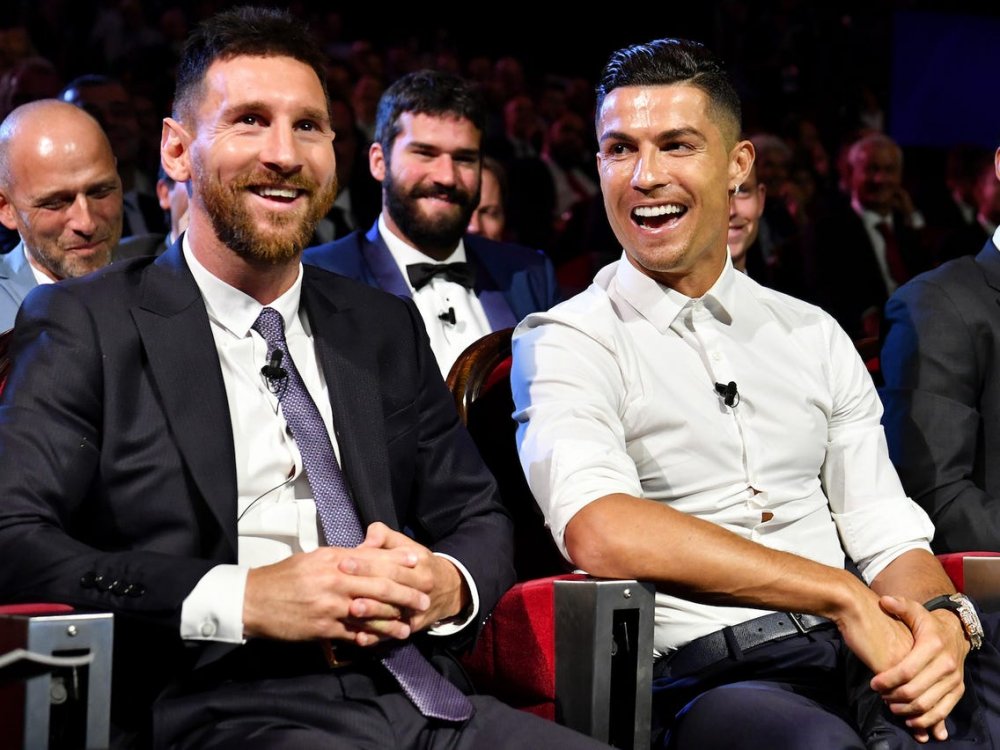 Barcelona's new president, Joan Laporta eyes a 'mission impossible' move in an attempt to bring Cristiano Ronaldo from Juventus to play alongside Lionel Messi at the Catalonia club.

Lionel Messi contract ends in June but the 58-year old president has been able to sway the 6-time Balon d'Or winner to a renewal with the signing of his countryman, Kun Aguero.

Yet, Laporta eyes a very huge task of adding Ronaldo to Messi's teammate list as he proposes a player swap for the current Juventus talisman.

With the COVID-19 economic constraints and debts of the club, Barcelona would not be able to pay for his transfer fee but could use Antoine Griezmann, Phillipe Coutinho, and Sergio Roberto as a makeweight.

The wages could be a loan deal and use the wages freed up by the two makeweights to foot the 36-year-old’s salary. Although it would be a costly deal, research has shown that Barça’s revenue would be doubled by having Ronaldo and Messi in the same team.

Laporta’s idea has been met with enthusiasm by those around him. It’s a long shot, but even thinking about bringing Ronaldo and Messi together is a stroke of genius. It would be a massive boost for LaLiga, which has sorely missed the Portugal captain since his 2018 departure from Real Madrid.

Both players have been at the forefront of world football for over a decade with goals and 11 Balon d'Or accolades between them.

The rivalry of Ronaldo and Messi has dominated La Liga football till the Portuguese left in 2018 for Turin but yet fans of football are still divided between the two exceptional players. Bringing Ronaldo to Barcelona looks like mission impossible -- given the offer has not even been presented to Ronaldo who is currently with Portugal on International duty in the European Championship.