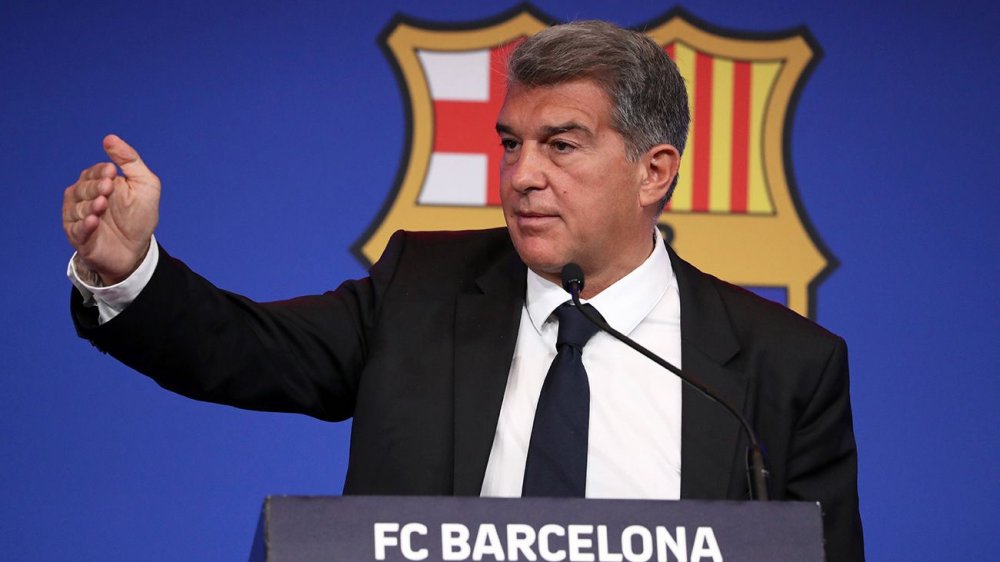 In a press conference on Friday to explain the situation at the club, Barcelona president Joan Laporta pointed fingers at the previous administration for poor management of funds which added to the financial constraints that led to the inability to renew Lionel Messi's contract at Camp Nou.

The new Barcelona president explained that "the previous Barca board has done a very, very poor job". He added that "renewing Messi's contract carried certain risks and we would be willing to take risks but we don't want to put the club at risk".

The Spaniard businessman also pointed to the "Financial Fair Play rules preventing the registration of Messi should the Argentine sign a new contract. Unfortunately, we have received an inheritance in which we have no margin with the salary current situation".

With the departure of Messi from Barcelona, the president claimed that the club is set to lose up to Є487M combined with the coronavirus loss.

The speculated loss includes matchday sales of tickets, Sponsors but he remained optimistic and confident that the club will recover.

Laporta added, "Barça must come before the best player in the world".

He concludes, "It's true that Messi, football-wise, had a way to go. We felt that he could still contribute a lot to the club, and that's why we wanted him to stay. However, we have been forced to bring this decision forward and will now need to [live in the post-Messi era], but I'm sure we have a promising future ahead of us".