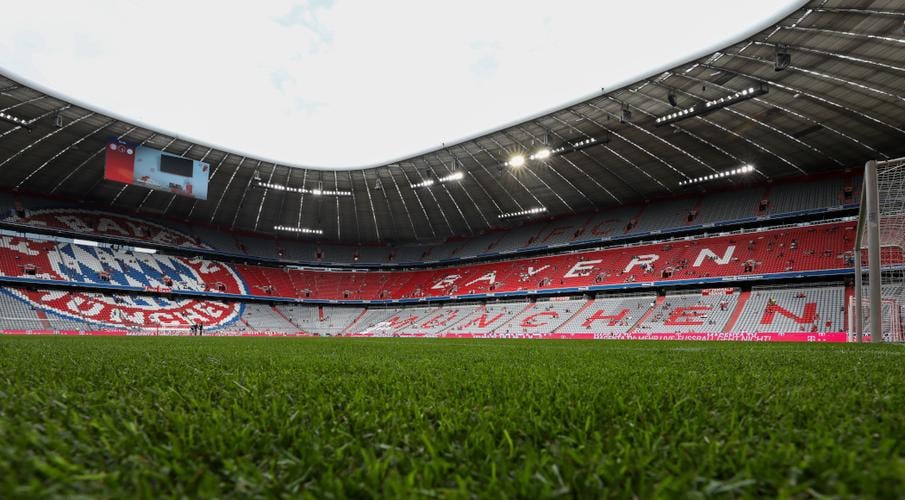 Barcelona's deciding Champions League group match away at Bayern Munich next week will be played without fans due to the current COVID-19 situation in the German state of Bavaria.

Barca currently sit uncomfortably at second in Group E behind Bayern. They are scheduled to face the German side on 8 December at Allianz Arena.

"The game corresponding to match day six in the Champions League will be played without fans in the stadium due to the serious increase in coronavirus cases in the German region of Bavaria in the last few weeks."

Manchester City's game at RB Leipzig on 7 December will also be played behind closed doors after the German state of Saxony went into partial lockdown last month.

The German government on Thursday reintroduced restrictions for sports events amid rising cases of COVID-19 infections and ruled that Bundesliga matches can only have an attendance of up to 50 per cent and up to a maximum of 15 000 spectators.

Two cases of the new Omicron variant were also detected in the southern German state of Bavaria last week.

Bayern said in a statement that their Bundesliga games at home to Mainz 05 (11 December) and VfL Wolfsburg (17 December) will also be played behind closed doors.

"It is a hard hit to play again in front of empty stands in the Allianz Arena," Bayern board member Jan Dreesen said.

"Without fans football is only half as beautiful, not to speak of the financial consequences. But we have to accept the decision."