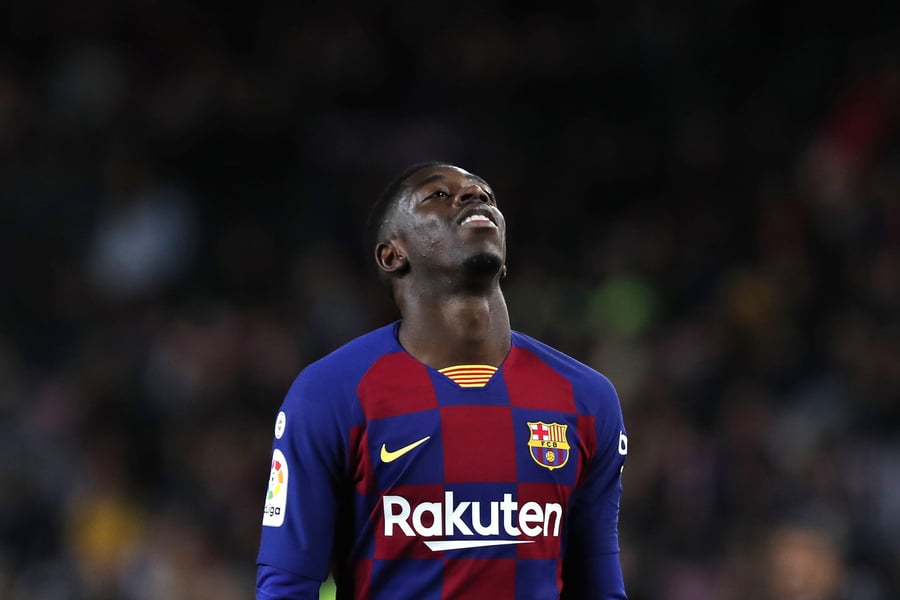 Barcelona fear French winger Ousmane Dembele might already have a pre-contract with Chelsea in view of a reunion with former boss Thomas Tuchel.

Several speculations in Spain have reported that Chelsea might have quietly worked on a pre-agreement deal for the World cup winner to bolster their attacking line-up.

Earlier reports on Monday had claimed that Barcelona were making one final attempt to extend Dembele's contract at the club. Head coach Xavi is said to be a firm believer in the forward's potential and wants the club to retain the Frenchman at Barcelona.

Dembele's representatives were set to meet the club, with Barcelona ready to offer €11 million per year to the 2018 World Cup winner. Dembele however, has allegedly told Xavi that he wants to leave the club next summer. 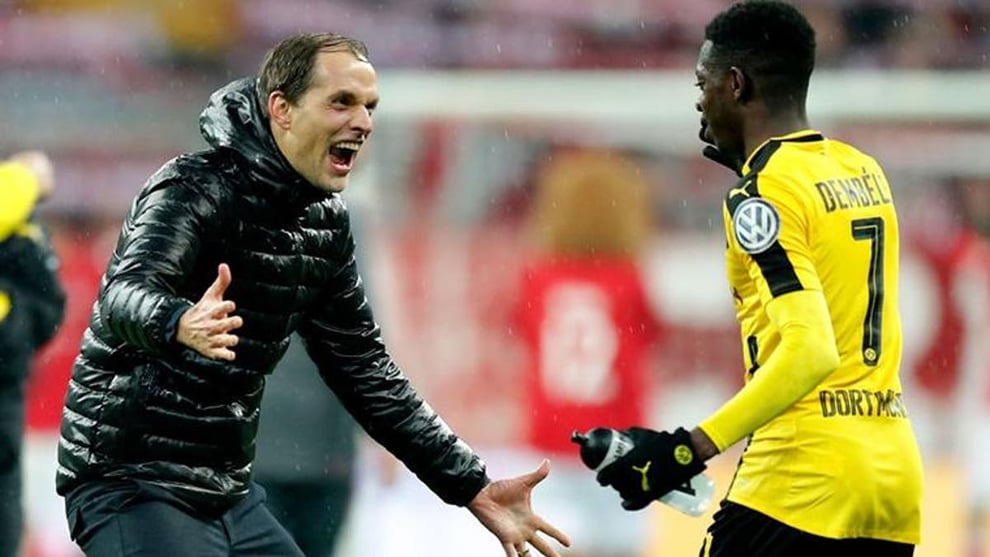 The Catalan giants wanted the Frenchman to replace the outgoing Neymar. However. over the next four years, he endured nothing but a nightmare spell at Barcelona.

The French winger has been injured on 13 different occasions and has missed 100 games for the club in the last four years. His fitness and professionalism have been brought into question on several occasions as well.

Barring his 2018 World Cup win with France, nothing much has gone right for Dembele.

Dembele first broke into the big stage of European football under the tutelage of Thomas Tuchel. The German boss utilized the French winger to his maximum and Chelsea want to repeat the formula.

Although the Blues are stacked in their frontline, Dembele is likely to be a favoured player for Tuchel. Chelsea could also sell a few of their flops at the club to make space for Dembele.

The likes of Ross Barkley, Timo Werner, and Hakim Ziyech have not been able to settle at the club, with reports of them leaving the club hanging over their head.

Dembele's addition to the Chelsea squad will also allow the player to refind himself after suffering a poor four-year spell at Barcelona.