Barcelona Announce Formation Of Super League With Other European Clubs 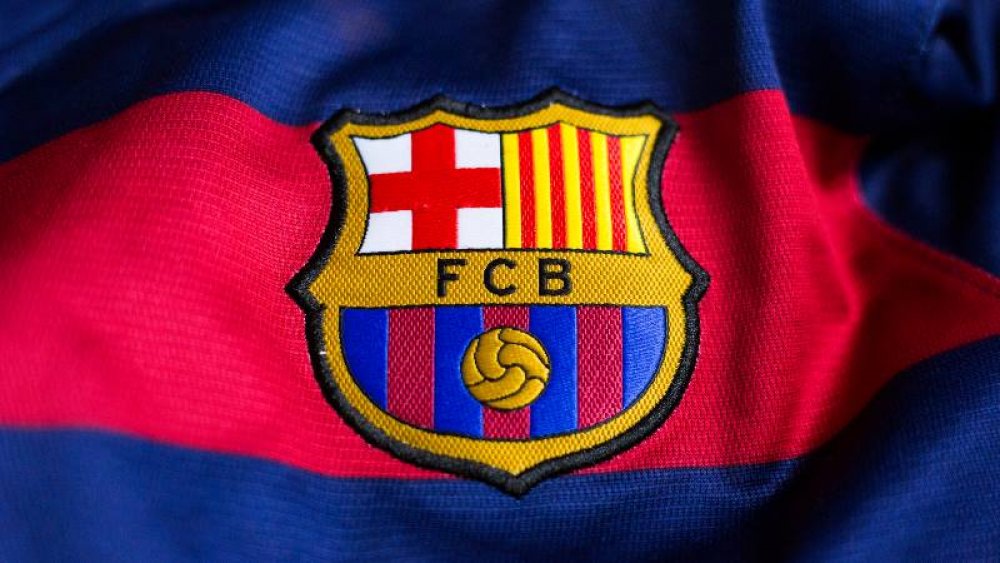 Going forward, the Founding Clubs look forward to holding discussions with UEFA and FIFA to work together in partnership to deliver the best outcomes for the new League and for football as a whole.

This is coming just hours after the world governing body of football, FIFA released a statement reiterating their stance on the formation of a super league.

Things To Know About The New Super League:

- 20 participating clubs with 15 Founding Clubs and a qualifying mechanism for a further five teams to qualify annually based on achievements in the prior season.

- Midweek fixtures with all participating clubs continuing to compete in their respective national leagues, preserving the traditional domestic match calendar which remains at the heart of the club game.

- An August start with clubs participating in two groups of ten, playing home and away fixtures, with the top three in each group automatically qualifying for the quarter-finals. Teams finishing fourth and fifth will then compete in a two-legged play-off for the remaining quarter-final positions. A two-leg knockout format will be used to reach the final at the end of May, which will be staged as a single fixture at a neutral venue.

The statement also indicated that after the start of the men's competition the women's format will begin which will help advance and develop the women's game.

The statement also gives more explanation about the financial implication of the super league.

"The new annual tournament will provide significantly greater economic growth and support for European football via a long-term commitment to uncapped solidarity payments which will grow in line with league revenues.

These solidarity payments will be substantially higher than those generated by the current European competition and are expected to be in excess of €10 billion during the course of the initial commitment period of the Clubs.

In addition, the competition will be built on a sustainable financial foundation with all Founding Clubs signing up to a spending framework.

In exchange for their commitment, Founding Clubs will receive an amount of €3.5 billion solely to support their infrastructure investment plans and to offset the impact of the COVID-19 pandemic".