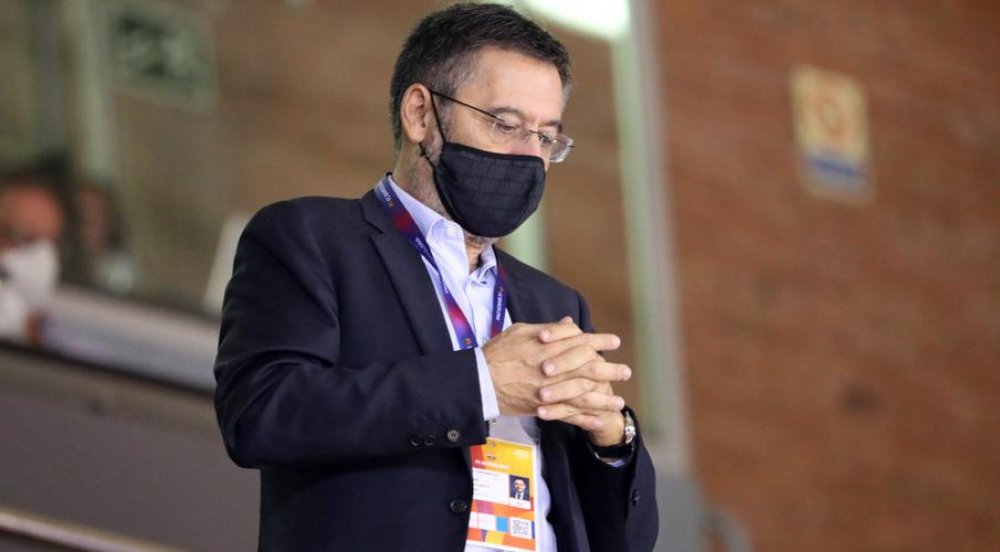 Barcelona's change of president might be closer than next year March as it was confirmed on Wednesday that Josep Maria Bartomeu will face a vote of no confidence after difficult times at the club.

AllNews understands that in the voting Bartomeu's opponents will need two-thirds of the votes cast to relieve him of his duties as the club president.

READ ALSO: Bartomeu vs Lionel Messi: Power Of Electorate vs Power Of Football

A petition against Bartomeu passed the required 16,250 signatures last month and those signatures have been officially verified, a group leading the campaign said on Wednesday.

Certain hashtags were trending on twitter stating that the President out after the recent restructuring at the club.

? The REFERENDUM will be in approximately 20 days.

The Vote of No Confidence against Josep Maria Bartomeu has reached the required 16,500 Votes.

The Barcelona Board now must set up a date for a referendum in the next 10-20 Days.

Count your days Barto, it’s time for you to go.#BartomeuOUT pic.twitter.com/aOF4JnTg0n

Opinion has turned heavily against Bartomeu but it could be difficult to get members to vote due to COVID-19 concerns and restrictions in Spain.

Bartomeu had also reportedly been considering resigning if the vote of no confidence was triggered but it remains to be seen as he had said publicly he would not be resigning.

Presidential elections would likely be held in January or February, slightly ahead of the scheduled date in March. Bartomeu is not running.

His departure could affect the future of Lionel Messi, who explained in September how the way the club is run had been a key reason for his attempt to leave Barcelona in the summer.

Victor Font is one of the leading candidates to succeed Bartomeu and has linked his campaign to the arrival of Messi's former teammate Xavi Hernandez as a coach. 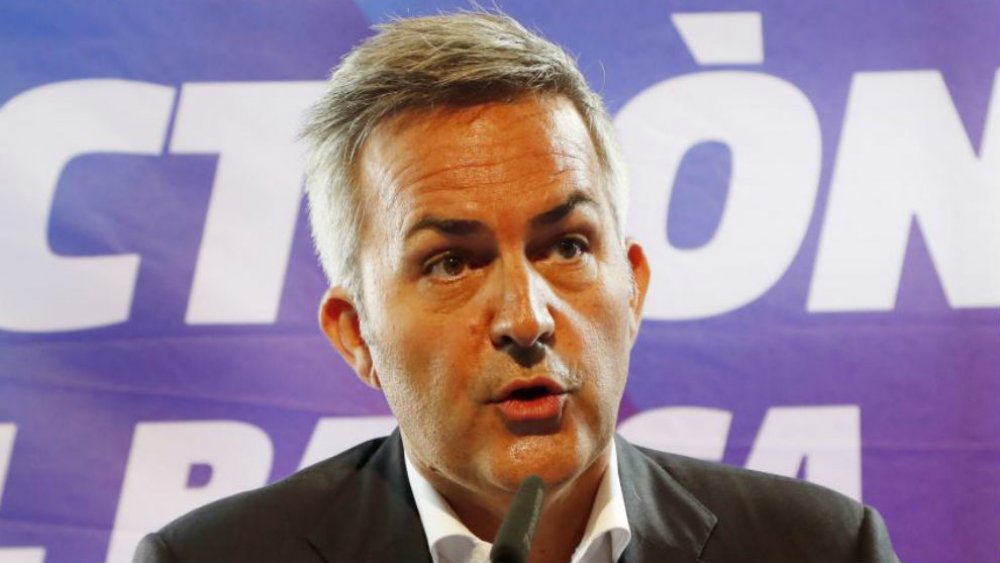 Joan Laporta, the president who appointed Pep Guardiola coach in 2008, is also in the running which makes the race more open to both candidates than one.