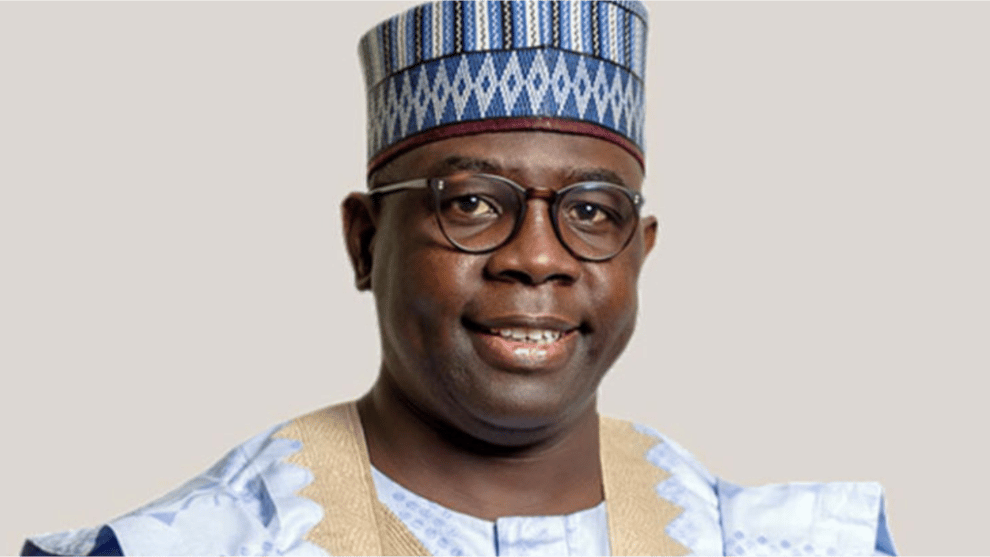 Alhaji Jibrin Barde has defeated Jamilu Isyaku Gwamna and five others to become the People's Democratic Party (PDP) chosen one in the 2023 guber elections in the state.

Barde won the primary election which held on Wednesday with 160 votes.

According to the News Agency of Nigeria (NAN), the results were announced by the returning officer for the PDP governorship primaries in the state, Mike Oghiadomhe.

Oghiadomhe stated that the total votes cast was 328.

He further appreciated the efforts of security operatives, journalists, the contestants and party executives for their conduct throughout the exercise.

He further called on the party members to work together in claiming victory come 2023 general elections.

While giving his acceptance speech, Barde said his emergence as the winner is the will of God.

He added that while ensuring the party wins in the 2023 elections, he would carry all the contestants along.