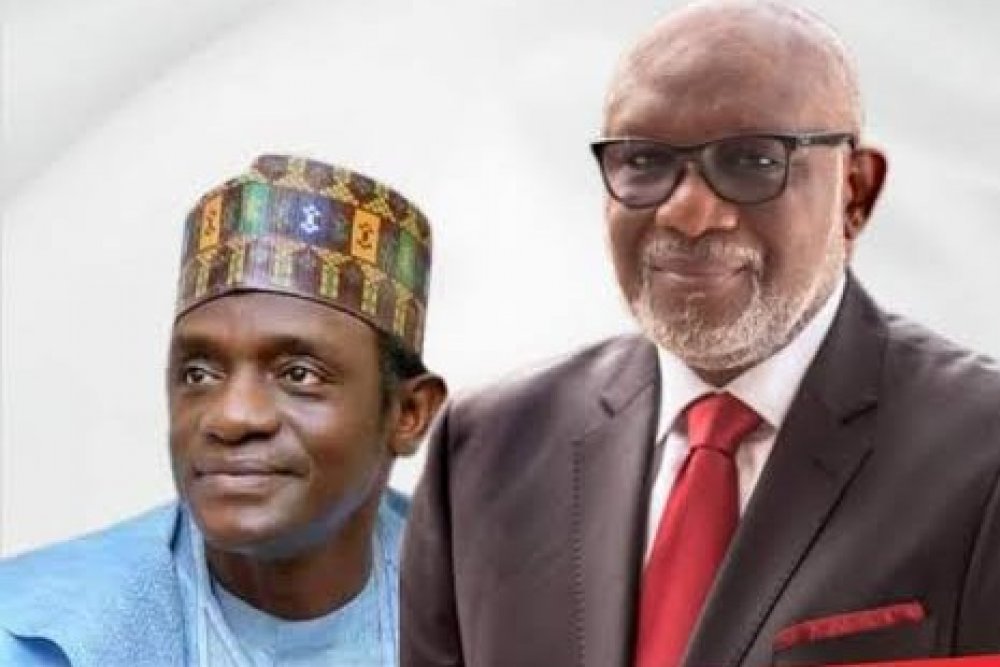 The Governor of Ondo State, Oluwarotimi Akeredolu has denied rumours linking him with contesting for Presidency in the coming 2023 general elections.

This was made available to newsmen in a statement signed by his chief press secretary, Richard Olatunde.

Olatunde said the rumour was a “needless distraction’’.

The statement read that, “Undoubtedly, the development is no less a needless distraction. Even though Mr Governor’s constitutional right, qualification and competencies are not in doubt, this does not represent in any manner, his immediate political disposition.

“For emphasis, Governor Akeredolu who has just been re-elected wishes to be left to focus on deepening good governance in Ondo State.’’

The campaign posters showcasing Akeredolu contesting for president in the coming 2023 elections had caused social media uproar in the past two weeks.

The posters had implied an Akeredolu and the governor of Yobe state, Mai Mala Buni joint APC ticket.

Buni is the chairman of the All Progressives Congress (APC) Caretaker and Extraordinary Convention Planning Committee.