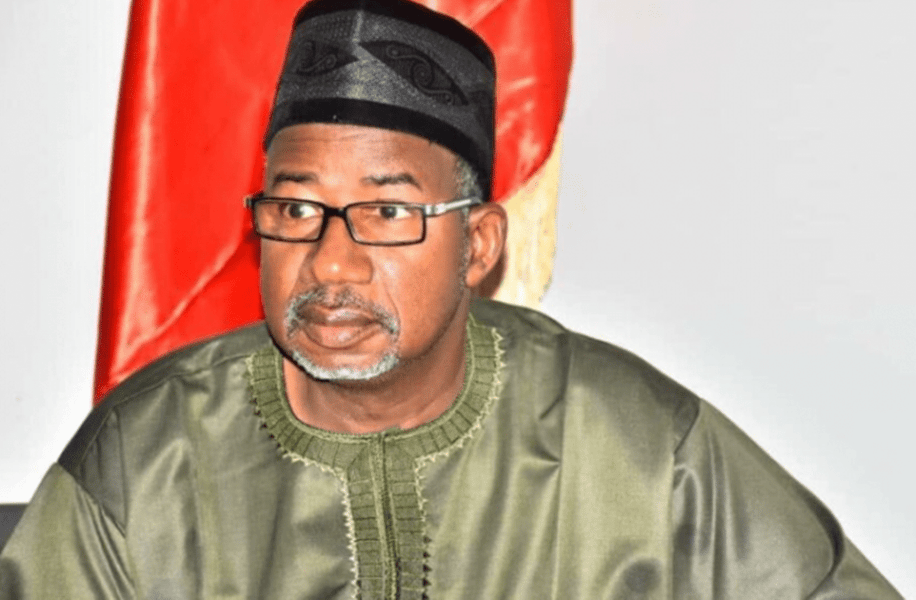 Speaking during the distribution, Governor Mohammed said the move was to enable the beneficiaries to carry his campaign and that of the larger PDP to all corners of the state for the 2023 general elections, adding that the provision of the vehicles would help to facilitate the party’s success at the elections.

“We are ready to do better. I charge you all to enter every nook and cranny of the state. We are ready to counter all the lies and false claims opponents are spreading against the party.

Mohammed claimed that he had fulfilled 90 percent of his campaign promises and noted that supporters of opposition parties in the state were consequently joining the PDP in large numbers.

He assured aggrieved party members, particularly those who lost at the last primary elections that the Reconciliation Committee he set up would address every issue and reconcile them with the winners.