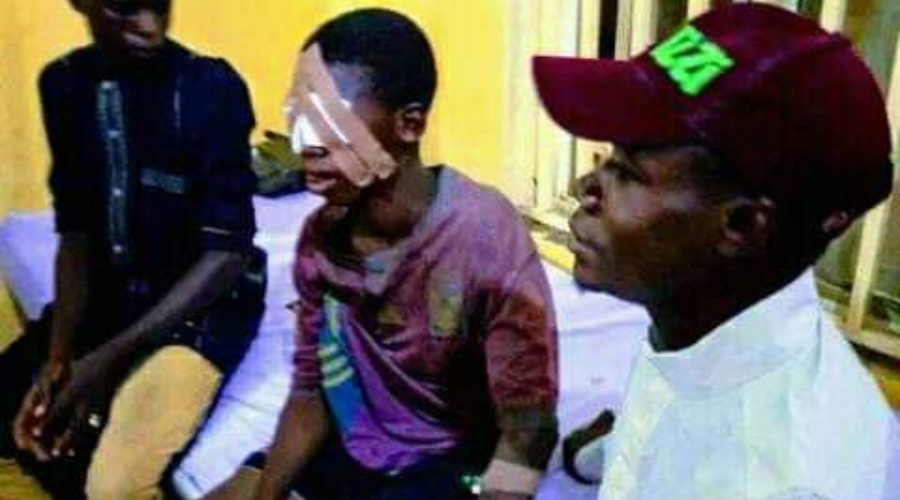 Police in Bauchi have arrested a suspected ritualist, Isaac Ezekiel, who is believed to have plucked the eyes of a 16-year-old boy, Uzairu Salisu of Jahun quarters in the Bauchi metropolis.

The State Police Public Relations Officer, SP Ahmed Mohammed Wakil, while parading the suspects, explained that the incident occurred on Jira Mountain in Yelwa, a suburb of Bauchi metropolis.

“On 24th June 2022 at about 0900hrs the principal suspect Isaac Ezekiel lured one Uzairu Salisu ‘M’ 16yr of Jahun Bauchi Metropolitan into a nearby Bush for a casual job on his farm, the Isaac Ezekiel used a cable wire to strangulate Uzairu Salisu into a coma and use a knife to remove the two eyes for a ritual purpose,” SP Wakil said in a statement.

According to the statement released on Monday, findings revealed that the principal suspect, Isaac Ezekiel (32) of Rafin Zurfi quarters, Yelwa of Bauchi metropolis had in April 2022 conspired with the two other suspects to conceive the idea to commit the atrocity of getting the eyeballs of a human being. 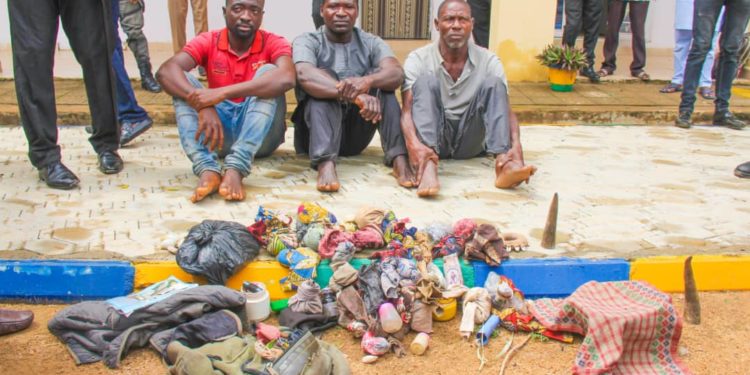 The PPRO also disclosed exhibits recovered from the principal suspect including; two human eyeballs in a calabash, cable wire, and ravelling bag containing some native medicine.

He explained that the suspect, Isaac Ezekiel, voluntarily confessed to the crime, as investigations into the incident continue after which the suspects will be charged to court.