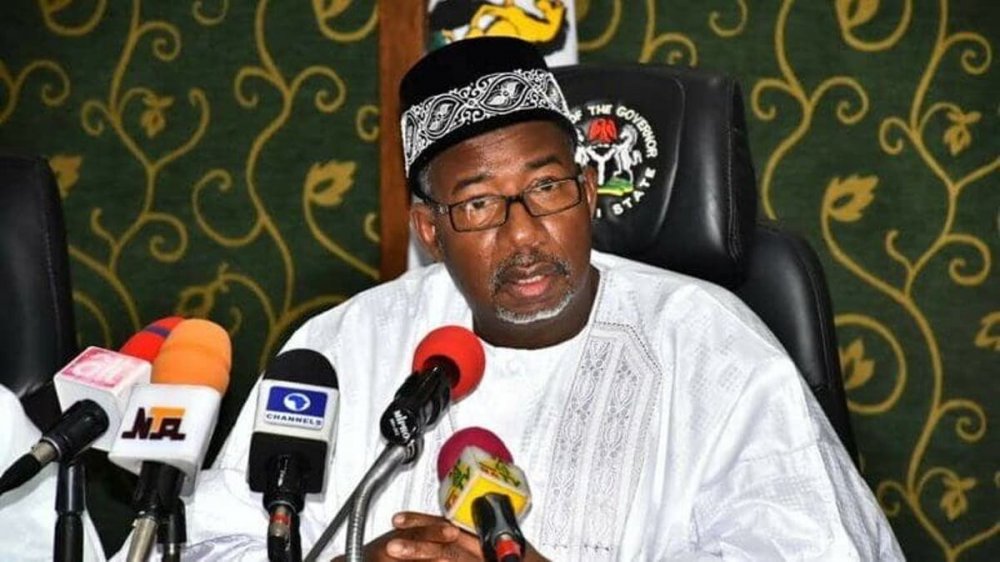 Governor of Bauchi State, Bala Mohammed on Wednesday, signed into law, a bill establishing the Bauchi State Oil and Gas Academy, Alkaleri, and two other bills.

The News Agency of Nigeria (NAN) reports that the other bills signed into law by the state governor were, a law on Tree Planting and Conservation, and the repeal of a 2017 bill on the state Investment Promotion Agency.

Signing the bills, Mohammed said that the state government, in collaboration with the Federal Government, and other bodies, decided to establish the institution to provide human capital that would fuel oil and gas exploration and exportation in Nigeria.

“We are signing three bills which the executive sent to the state House of Assembly for the betterment of Nigeria, and of Bauchi state particularly.

“One is a law establishing the Bauchi Oil and Gas Academy, Alkaleri, to provide for courses of instructions, research and training in oil and gas technology and other matters related to that.

“This government collectively decided to establish this institution in conjunction with other federal and international bodies, so that we can provide human capital in the areas of welding, bricklaying and other technical skilled manpower that will fuel the oil and gas exploration and exportation in Alkaleri and in Nigeria.

“In the meantime, we are going to start the programmes in our own Abubakar Tatari Ali Polytechnic (ATAP), Bauchi,” Mohammed said.

Speaking on the repealed law on investment, Mohammed said “we found the Bauchi state Investment Promotion Agency bill, 2017 to be in conflict with the earlier agency, Bauchi State Investment, which we believe was duplication and of course wasteful.

“We worked with the state Assembly and they agreed that all their functions can be harmonized, there was no need for proliferating so many agencies causing cost and then impinging on the ease of doing business.

“That is the reason why we repealed the previous law and merged the two agencies into one.

On tree planting, the governor said that the state government would do everything possible, within its power, to protect the people, especially those that are exposed to the Northern parts of the state to Sahara, as the Sahara desert was moving fast.

He appreciated the state house of assembly for their synergy, cooperation and patriotism towards the executive arm.

Earlier, Mr Abubakar Sulaiman, the Speaker, Bauchi State House of Assembly, said that the legislators were solidly behind the executive arm, irrespective of their party differences.