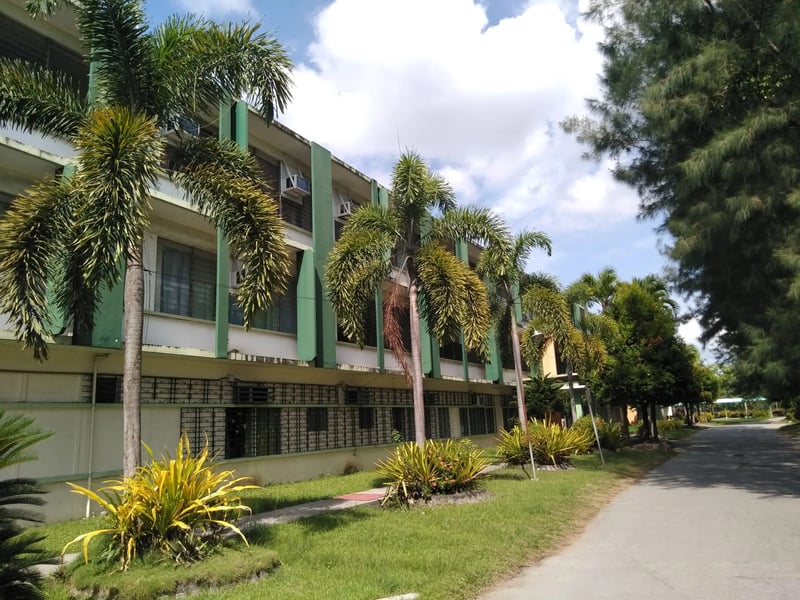 Bayelsa State Governor, Douye Diri has commissioned a 1000KWA power plant donated by the Niger Delta Development Commission (NDDC) to the  Niger Delta University (NDU) at the Wilberforce Island, Amassoma, the southern part of the state.

The governor who did the authorization and awarded the 500-bed project during the ceremony on Wednesday lauded the leadership of the NDDC for providing the power plant in the institution.

Represented by the Deputy Governor, Lawrence Ewhrudjakpo, the governor appreciated the commission for its intervention in the NDU through the donation of a 36-seater Coaster bus to the university.

He stated that the state was anticipating the establishment of a substantive board of the Commission, while also hoping for a partnership between NDDC and the NDU.

“I believe this collaboration that has started will continue to be successful.

"It is better we collaborate and cooperate, rather than compete.

"I am happy the new NDDC is having the spirit of cooperation with our state.

“We are happy that you have made some on-the-spot commitments for the NDU and we always believe that you can do more for us.

“We are happy with what you are doing, but it will be better if we move further from what it used to be, to what it ought to be.

“We are looking forward to the inauguration of the NDDC board that will give it all the powers to operate,” he said.

Also speaking at the event, Effiong Akwa, the sole administration of the NDDC noted that the university had greatly influenced the development of human resources beyond the Niger Delta.

Effiong applauded the administration of NDU for its defined focus, saying that NDDC would consider some demands made by the university.

He also advised the leadership of the institution to consider investing in aquaculture, farming and research for self-dependence.

Prof. Samuel Edoumiekumo, the Vice Chancellor of NDU thanked the commotion for the provisions made to the school.

He also requested the NDDC to build a road to link some of the faculties, provide three tractors for agricultural production, and increase the solar panels from about 250 to 2,000.