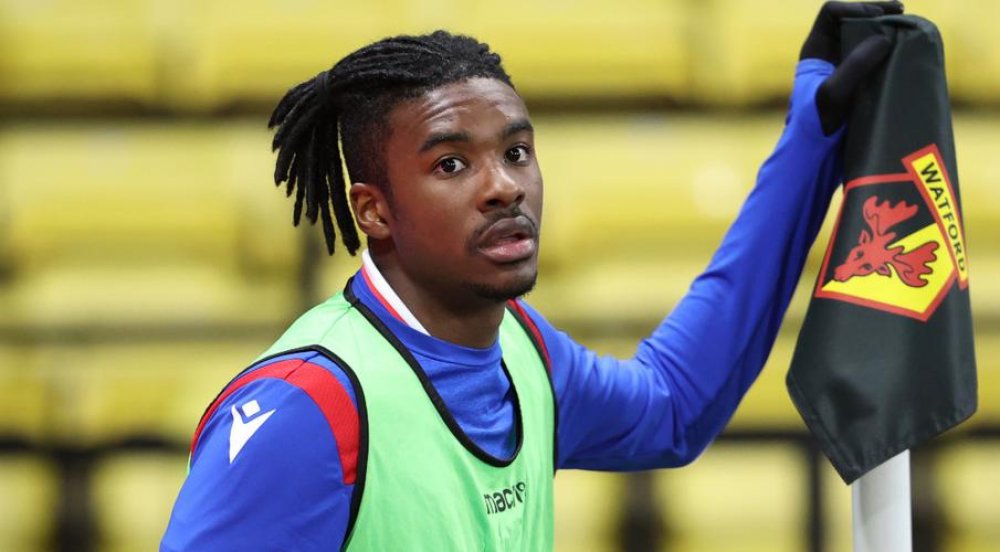 Richards, 23, has signed a four-year deal with the Bavarian giants, the club said in a statement.

"My move to Bayern is a great honour for me. A dream has come true. I'm proud to be wearing the shirt of one of the world's biggest clubs," Richards said.

#FCBayern have signed Omar Richards. The 23-year old arrives from Championship side Reading on a free transfer and has signed a contract until 2025.#ServusOmar

Richards' move to Munich had long been considered a done deal, but the club had not officially announced the move until Thursday.

"We're delighted Omar is coming to Bayern. Omar is a technically gifted player on the left side of defence. He finds good solutions going forward, he's very alert and we trust him to play a good role in our team," said Bayern Munich sporting director Hasan Salihamidzic.

Under new Bayern coach Julian Nagelsmann, Richards will compete with Canadian star Alphonso Davies for a place at left-back.

He will also be expected to help fill the gap left by Austrian defender David Alaba, who left Bayern this month after more than a decade at the club.

Richards will take the number 3 shirt previously worn by players such as Xabi Alonso and Bixente Lizarazu.