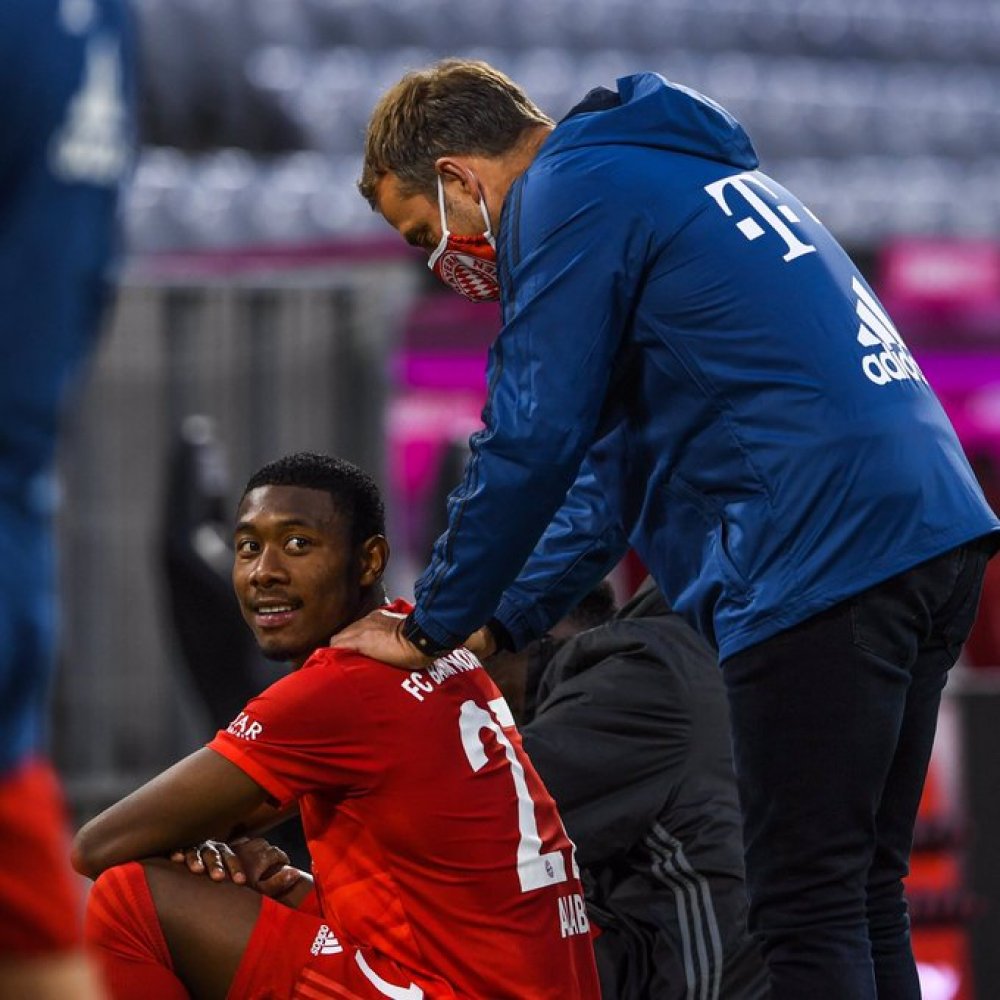 Bayern Munich versatile player, David Alaba was proud to see his side back up their victory over Borussia Dortmund with a clinical 5-0 win against Fortuna Dusseldorf in the Bundesliga on Saturday.

AllNews reports that taking ‘Der Klassiker’ 1-0 in midweek gave Bayern one hand on the Bundesliga title and, in seeing off the weekend’s visitors to the Allianz Arena, Hans-Dieter Flick’s side underlined their desire to hold on.

A double from reliable frontman Robert Lewandowski, a header from world cup winner Benjamin Pavard and a solo effort from Canadian sensation Alphonso Davies followed an opening own-goal from Mathias Jorgensen to leave the home side 10 points clear.

“We’re very ambitious, the atmosphere is very positive, and you can see that. We want to win every match, we’re very hungry, we want to come out on top at the end of the season. That’s what marks us out,” said Alaba after the match.

The only down side for the Bavarians was an adductor injury for Lucas Hernandez, who was replaced at half-time.

Relegation-threatened Fortuna Dusseldorf head coach Uwe Rosler lamented the end of a six-game undefeated run in the league, stretching back to before the coronavirus disease (COVID-19) hiatus.

“It’s a bit disappointing that we’ve ruined the good impression from the last few months a bit,” he stated.

“But we’ve always bounced back so far, and we will this time.

"We had three decent chances in the first half and we should have scored a goal.

"That would have given us even more energy but unfortunately we didn’t take them."