BBNaija 2021: Queen Finally Reveals Why She Chose To Be Close To Whitemoney [Video] 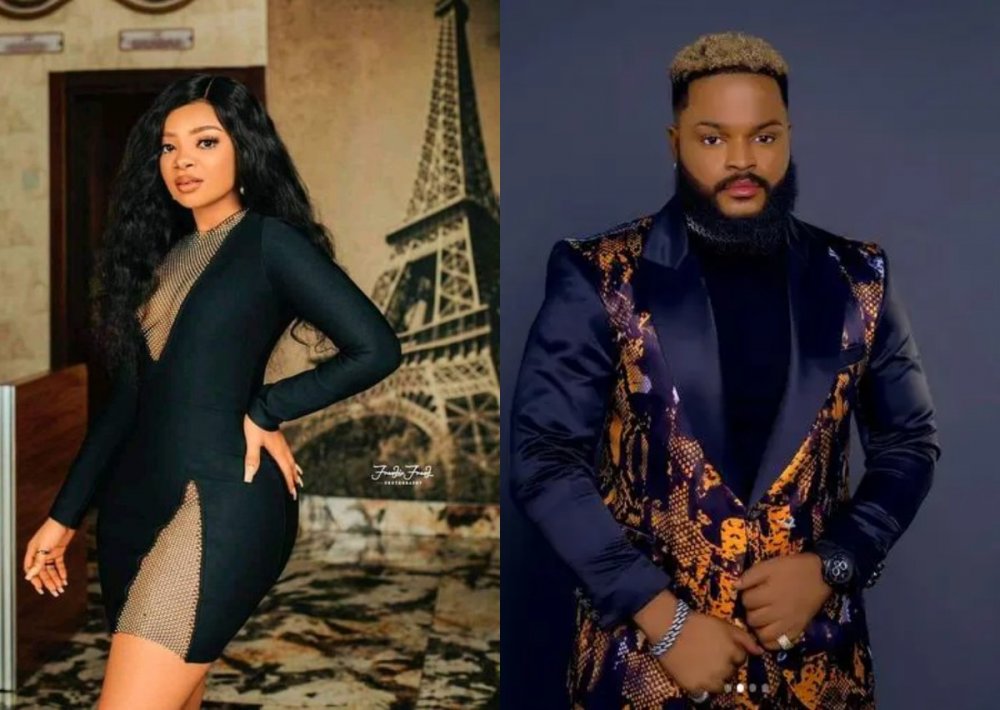 BBNaija's Queen has disclosed the reason behind her close ties with fellow housemate Whitemoney, linking to what she stands to gain outside the house.

Queen and Whitemoney had a major issue on Friday morning and after the episode, she had a sit-down with Jackie B, to who he is attracted.

While talking with Jackie B, Queen revealed that she can't go into a relationship with Whitemoney and that she's friends with him because of the prospect of endorsements their combo would bring outside the BBNaija house. 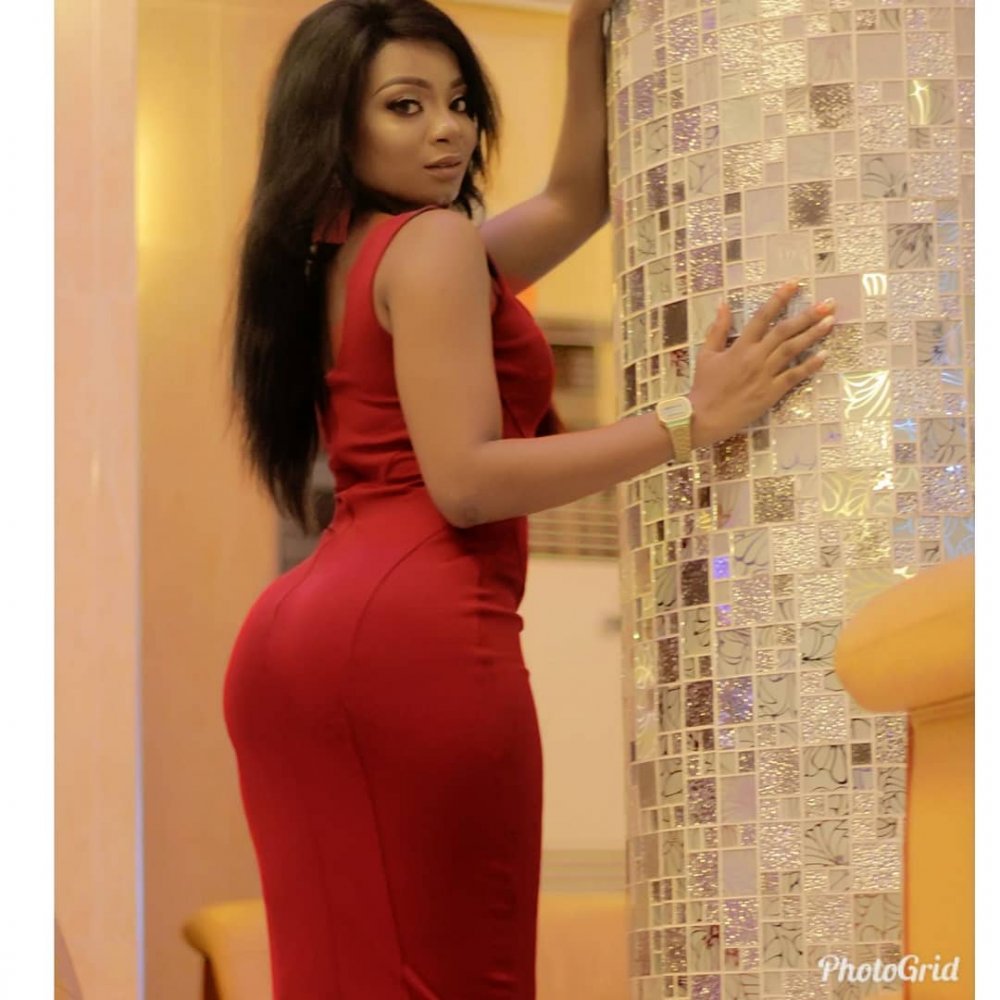 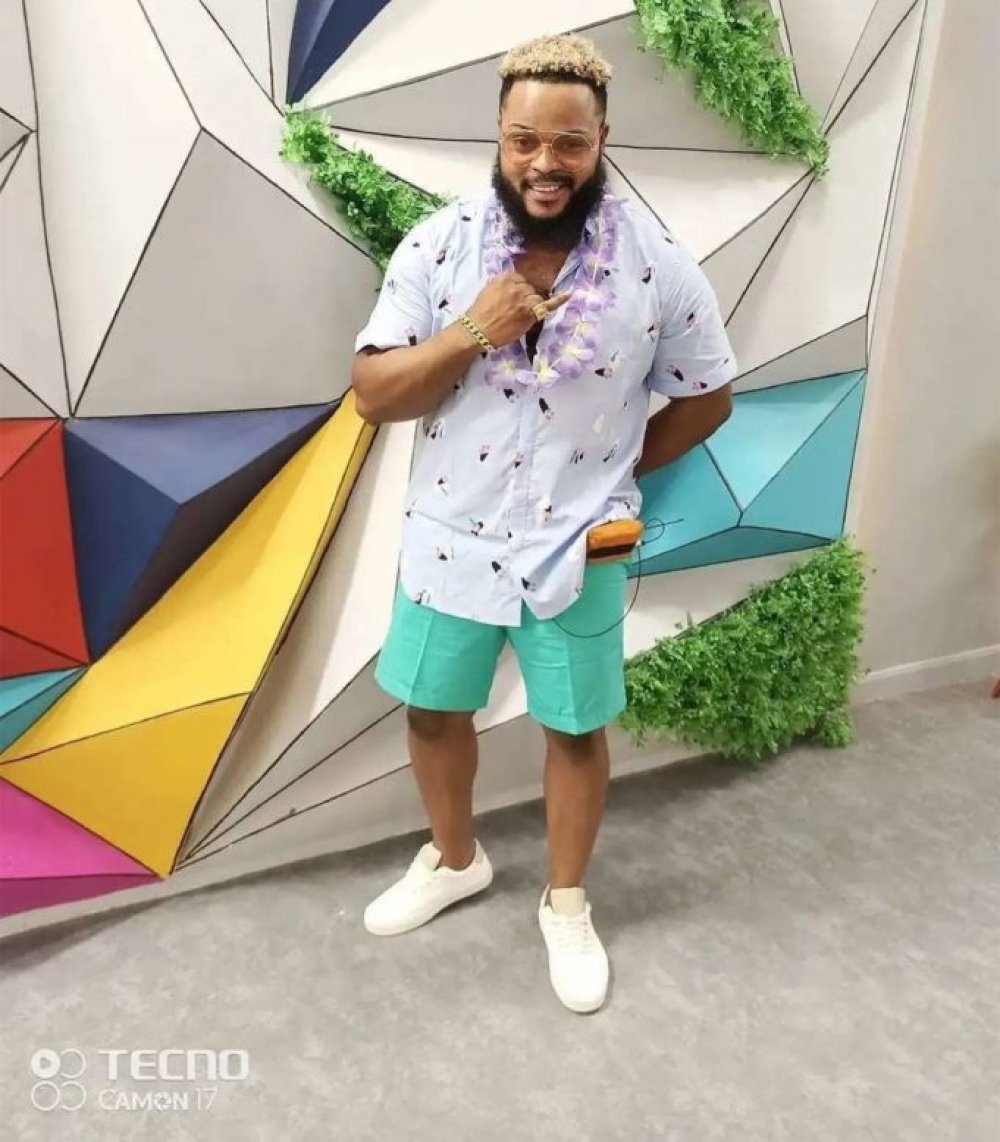 "And me, I wouldn't want to get down with him because when Boma did whatever he did to me, I told Big Brother never ever", she said to Jackie.

Leaning in and lowering her voice, she continued, "Do you know what I'm even thinking? Outside this house, for the fact that we've been very close, I just feel like one or two endorsements... I'm not even thinking of a relationship now..."

Check out the video of the disclosure below: