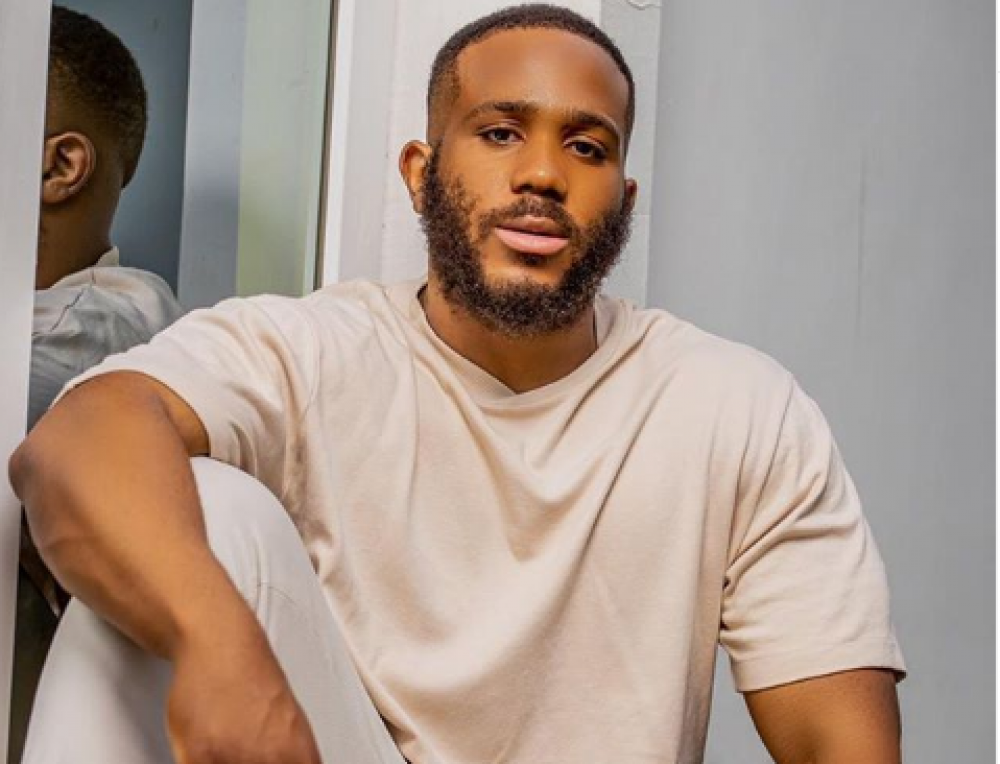 Moments after his resident lover, Erica, called their relationship a quit, Kiddwaya has maintained that flirting has always been a part of him and he’s not ready to stop.

AllNews  had reported that Erica earlier said she was done with their relationship, even if she enjoyed their cuddles and make out moment, but will want them as friends and nothing more.

It is suggested that her decision came after Kiddwaya was spotted flirting with former beauty queen Nengi.

However, relaying all that Erica said to Nengi, the billionaire’s son said he was not ready to get into something serious.

“I’m not looking for anything serious anyway,” he said to Nengi.

He also explained that Erica gets infuriated when she sights him with other female housemates, while claiming that he only flirts for fun.

“I’m just a very friendly person and sometimes I flirt with ladies just for fun,” he explained.

Responding, Nengi said she was the cause of their issues and would rather keep her distance, but he declined.

“I know that I’m the cause of the trouble in your family. I’ll keep my distance,” Nengi told Kiddwaya.

“I’m the one always over you,” Nengi said

Meanwhile, Kiddwaya responded saying, “I can’t stop flirting, it’s who I am”.