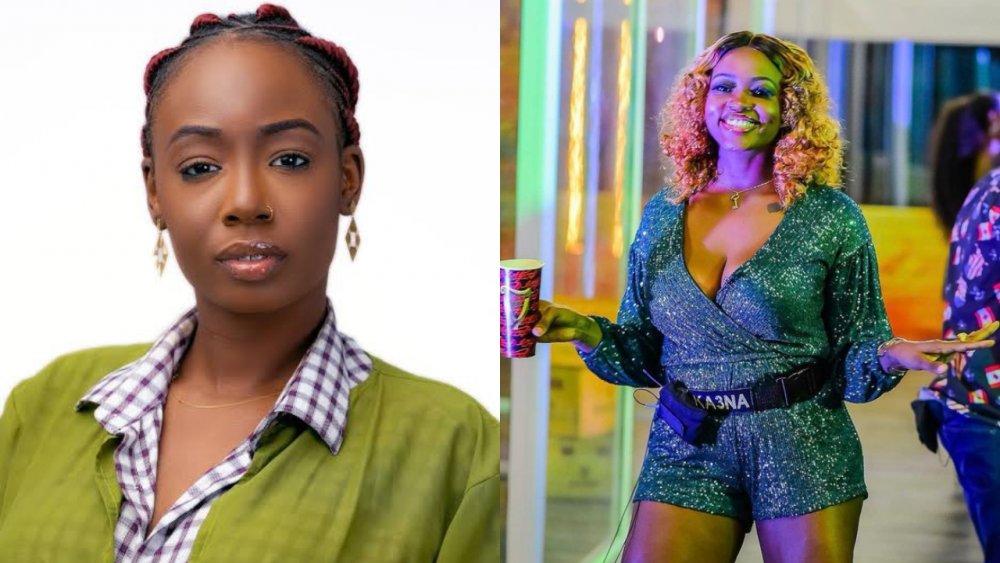 Media personality, Tolanibaj appears to be cool with Ka3na’s exit from big brother’s house, as she says peace now reigns in the house.

Speaking on the house's general mood during her diary session with Biggy on Thursday, Tolanibaj said everywhere is peaceful and she bonds well with Lucy and Dorathy who were part of Ka3na’s clique.

According to her, nobody claims to be a boss lady and there have been limits in fights in the house.

Before now, she had also said: “I’m just happy that ka3na left yesterday, I’m going to be blunt, I don’t need to pretend I’m very happy that she left because she was causing some kind of negative bonds and energy in this house. She was the cause of whatever was going on between their 3 triangle, the ka3na and Lucy and Dorathy vs Nengi. Ka3na was the main factor.”

Recall that last Tuesday, July 28,  there was a clash between Tolanibaj and Ka3na over favouritism in cooking.

Ka3na alongside Lilo were the first set of housemate to be evicted on the reality show’s first eviction night, after garnering the least number of votes from the audience which made their fates lie in the hands of their colleagues who voted them out.

18 of the housemates were last week placed on nomination for eviction, after which Eric, Prince, Lilo and Ka3na got the least votes from the audience and the remaining 16 housemates were made to vote two of them out.