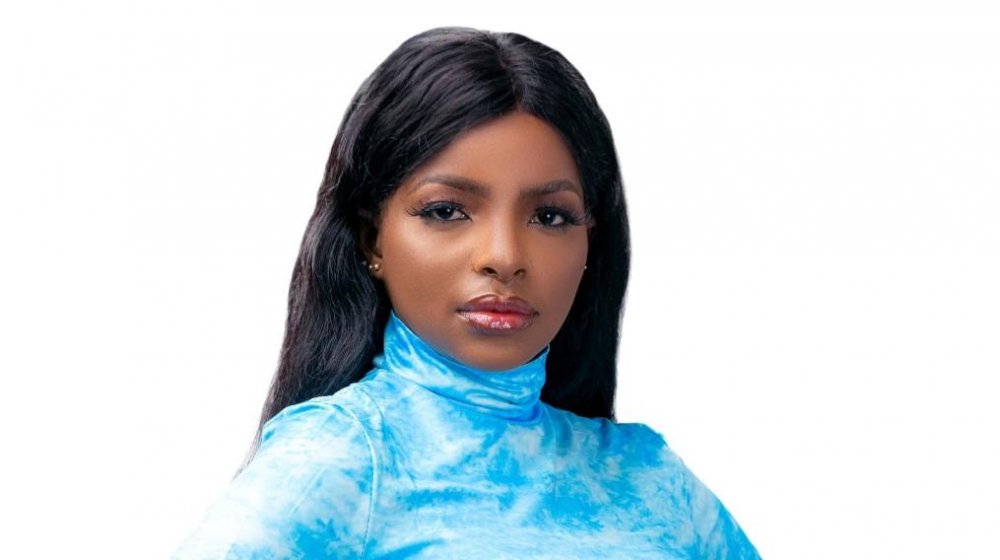 With few days to the second eviction night, mother of one, Wathoni, has expressed fears that she may bid the BBNaija reality show a farewell on Sunday, August 9.

Wathoni who conversed with Prince said she would leave on Sunday because the other housemates do not like her and she has no friend in the house.

According to her, if Biggie uses the same procedure in which Lilo and Ka3na were evicted, there would not be any chance of her remaining in the house.

Recall that Lilo alongside Ka3na were the first set of housemate to be evicted on the reality show’s first eviction night, after garnering the least number of votes from the audience which made their fates lie in the hands of their colleagues who voted them out.

18 of the housemates were last week placed on nomination for eviction, after which Eric, Prince, Lilo and Ka3na got the least votes from the audience and the remaining 16 housemates were made to vote two of them out.

Wathoni said the seven girls remaining in the house do not like her and the only friend she has is Kaisha.

“I don’t have any friend here. If Biggie calls for a nomination, they’ll pick me. The only friend I have is Kaisha but she’s just one person.

“That will be seven to one. The other seven girls don’t like me. I just hope Biggie doesn’t use that method,” Wathono told Prince.

'Made In Lagos': Wizkid Announces Release Date For 4th Studi...

Listen: Wizkid Comes Through With "No Stress"