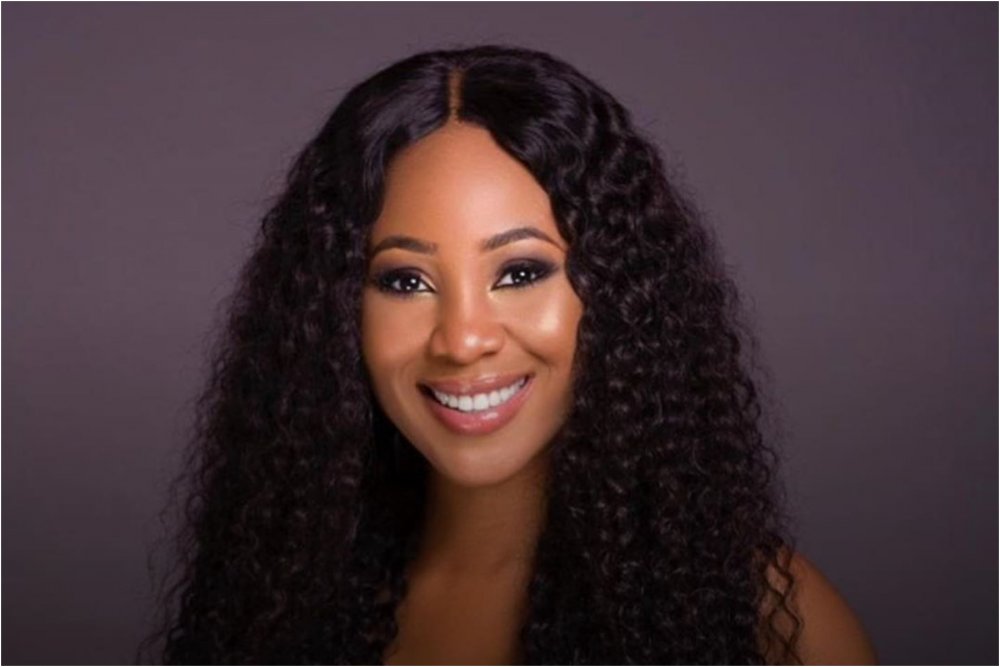 Days after her disqualification, former BBNaija housemate, Erica Nlewedim has released a statement talking about her stay in Big Brother's house.

AllNews reports that Erica was disqualified when she broke the house rules after getting three strikes earlier.

One of the major events that led to her disqualification was that of the 7th Saturday night party. Erica who was intoxicated by alcohol confronted Laycon, threatening to make him suffer and body shaming him. 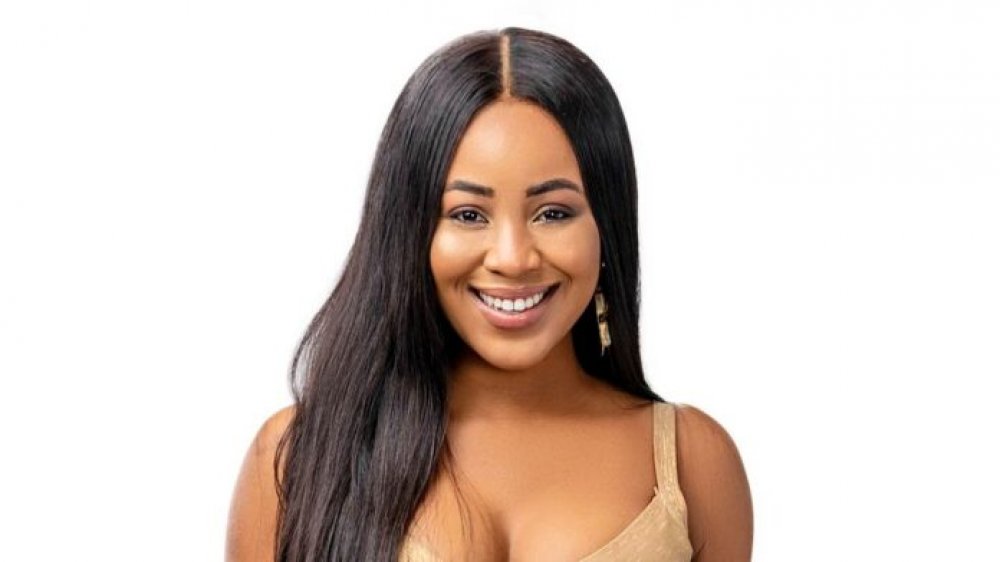 She took swipes at Prince and poured water on his side of the bed in the head of the house lounge for not supporting her while blasting Laycon.

Erica also used the word ‘vote’ while discussing with her resident lover Kiddwaya, after Biggie warned them against using it.

For peeping through the camera window and trying to engage with the production team, she was sanctioned too.

Her Official Statement After Disqualification

Erica, on her Instagram page, described her exit from the show as a sad one, just as she appreciated her fans for their supports.

Her statement reads: "They say, It is not in the stars to hold our destiny but in ourselves

July 19th was the beginning of the rest of my life when I took the decision to be on the Bigbrother show.

Excited as I was, I couldn’t fathom what the future held. I stepped into the house as an open book, believing in my strengths and weaknesses which I bore for the world to see.

I was confident that these will enable me to navigate through life in the house. Nothing however prepares you for the events of life except the experiences and the onus was on me to learn and live.

My experiences were at equilibrium as I made the best of friends, honed existing skills, discovered new ones, lived in the moment, and partied away. However, my sad times took precedence and my journey was shortened. 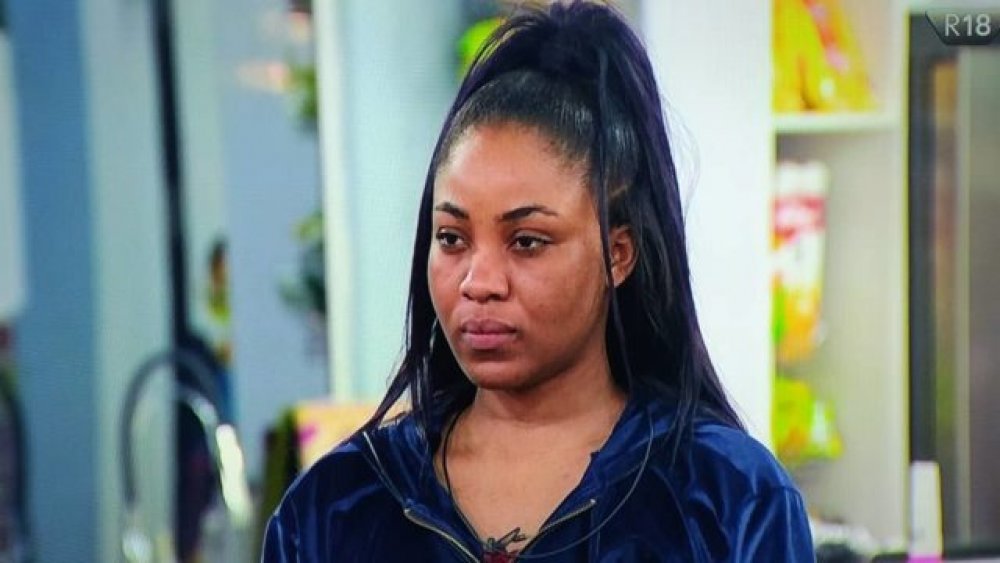 It was a really sad moment for me because I knew I had not only let my self down but an entire army and family called the Elites.

The Elite League stood by me all through, all 800k of them and counting and I couldn’t be more grateful for you all. I love you guys so much.

READ ALSO: Chronicles Of Events That Led To Disqualification Of BBNaija Housemates

Life threw lemons at me and the Elite league made Margaritas with it lol ?I couldn’t be more grateful for the genuine love, time, prayers, energy, emotions, and passion with which you carried my matter, a total stranger. Because of you, Erica Nlewedim the fairly known actress is now dubbed STAR GIRL ⭐

Indeed, It was never in the stars to hold my destiny because the STAR IS ME⭐️.

To all my amazing stars out there, thanks for being there all the way. Now we shine!!!"

'Made In Lagos': Wizkid Announces Release Date For 4th Studi...

Listen: Wizkid Comes Through With "No Stress"