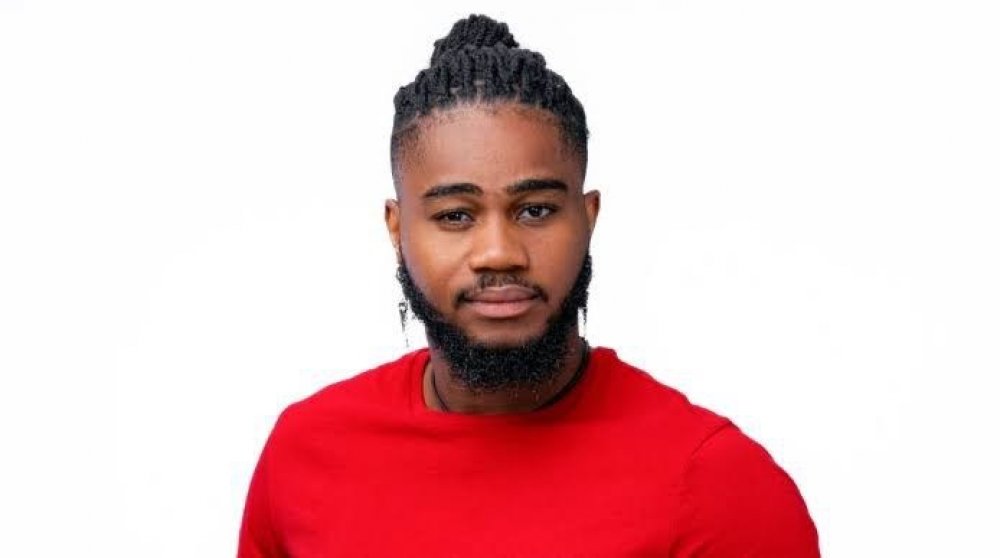 BBNaija housemate, Praise feels there’s lot of disrespect going on in the house and that messes with his head.

Praise said this while responding to Laycon’s questions on why he suddenly changed his attitudes towards other housemates.

According to Praise, the need to restrategise became necessary after he escaped last week’s eviction, which was a reflection of the fact that housemates do not appreciate the little things he does.

Recall that the father of one was on nomination last week and was among the four housemates who garnered the least number of votes from the audience.

Praise alongside the 3 other’s had their fates in the hands of their colleagues who voted ka3na and Lilo out.

However, he feels the fact that housemates do not appreciate him influenced the audience’s votes.

“There is a lot of disrespect going on in this house. Since you all do not appreciate something I do here, that means it is the same way viewers are thinking outside,” he said to Laycon.

“I was among the lowest four on Sunday eviction, that is the reason for my change.

“Things like that can mess with your head and cause you to restrategise.

“If I feel sad, I can’t help it; I’m not like Eric. I think I need to be reserved, give more to myself right now.

“None of my so-called friends; Dorathy, Lucy in the house approached me that night to ask how I felt on Sunday after the eviction.