BBNaija 2021: 5 Reasons Whitemoney Is Most Likely To Win 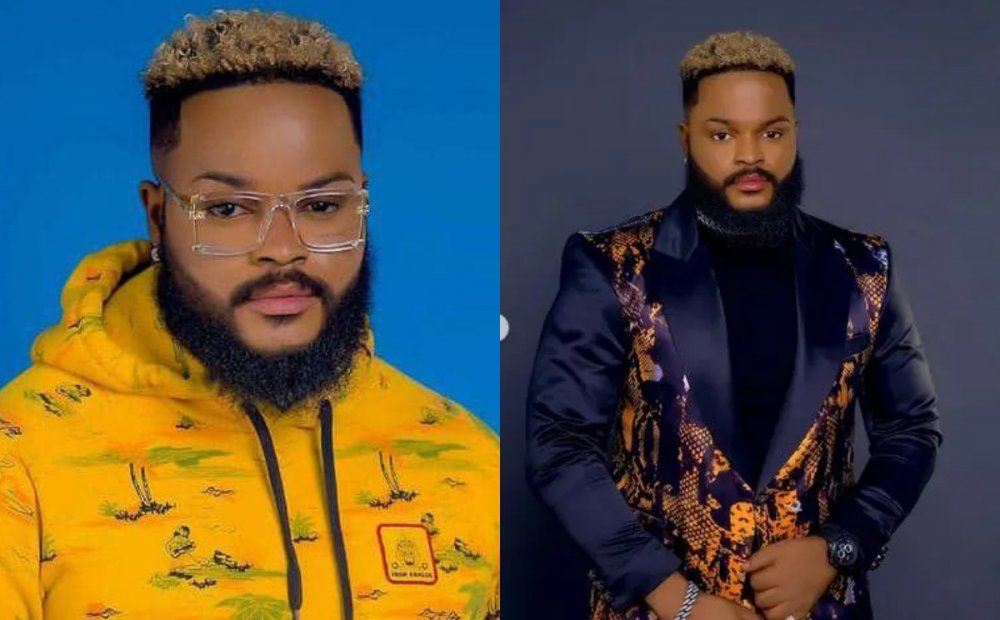 The ongoing Shine Ya Eye edition of the BBNaija reality show has proved to be the most unpredictable so far, with many twists and turns added. However, one thing seems glaring; Whitemoney walking away with the N90 million prize money.

While the above claim will no doubt spark opposition and perhaps controversy, it is a fact that has loomed over the show since the sixth season began airing. 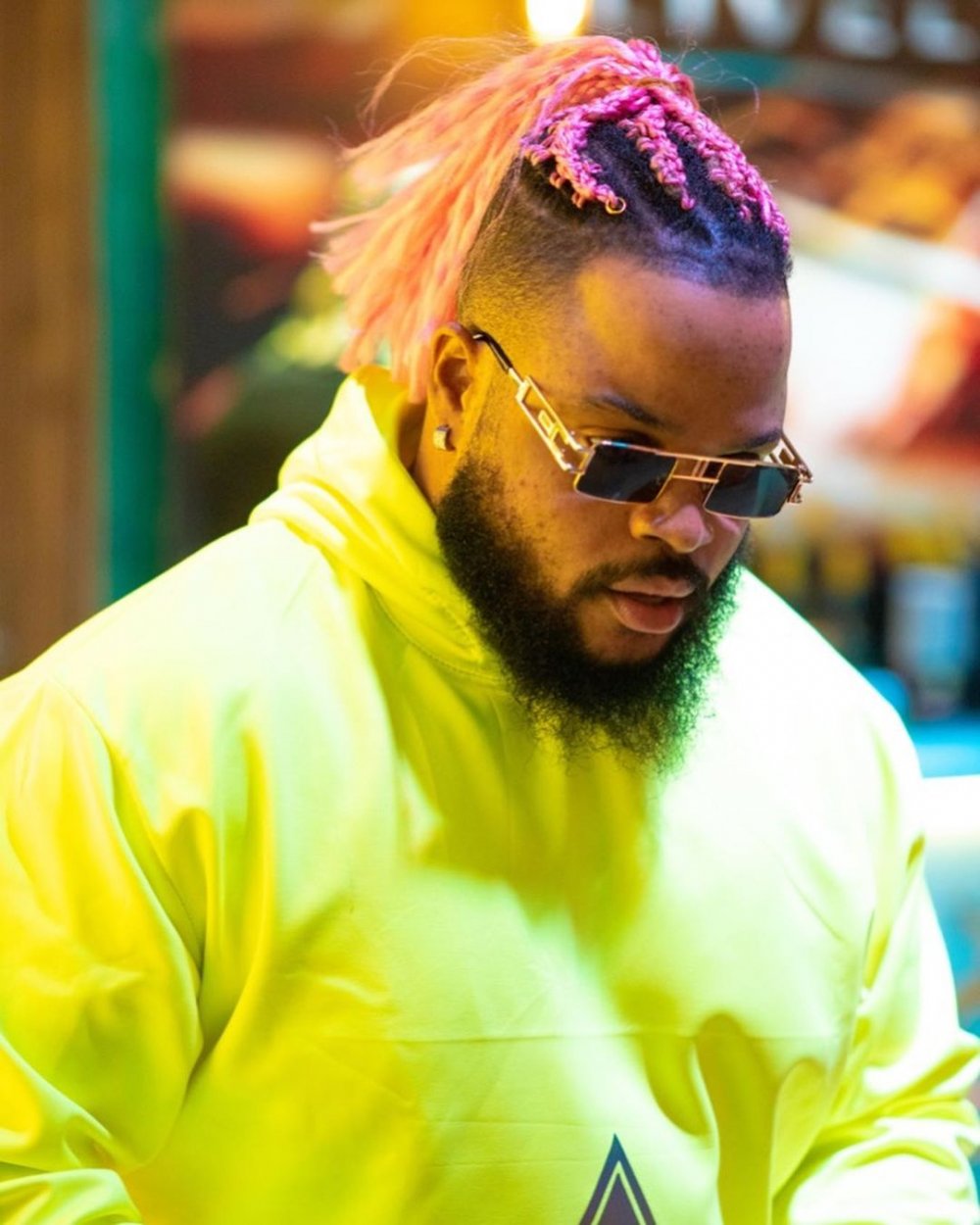 With 6 housemates remaining and a few days for fans to continue casting their votes for their favourites, things could turn out to be the opposite of what many expect. So, why the high probability of Whitemoney turning out to be the winner? Lets' examine the reasons below.

Let's face it; the dude has been dishing out content from the onset. The memory of his attitude to the workout sessions will forever linger in the heart of fans.

Not one to give an impression of enthusiasm to something he wasn't exactly in the mood for at the time, Whitemoney was pictured sitting on the floor while the others sweated it out in the arena. That act was seen as humorous and a conversation started around the reality star, winning him a lot of fans. 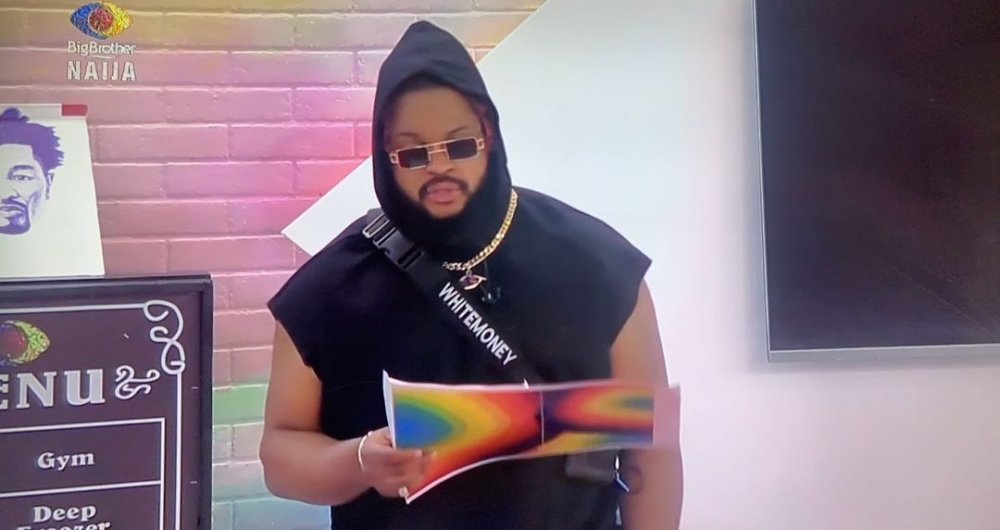 Over and over again, Whitemoney has shown that he is not lacking when it comes to reasons for viewers to keep watching him. He is the typical Igbo man with a sense of humour, a business acumen, and a lot to say about life.

As we all know, we gravitate towards those we connect with on different levels. Everyone has a story to tell but it's the shared experiences that draw them closer to one another.

Whitemoney's backstory is one that has resonated with the general public. Simply put, he is a Jack of all trades, having dabbled in almost everything conceivable to make a name for himself in life.

From selling food to plumbing, driving cars, and other businesses, the reality star is a genuine hustler, one who knows how to make honest cash. 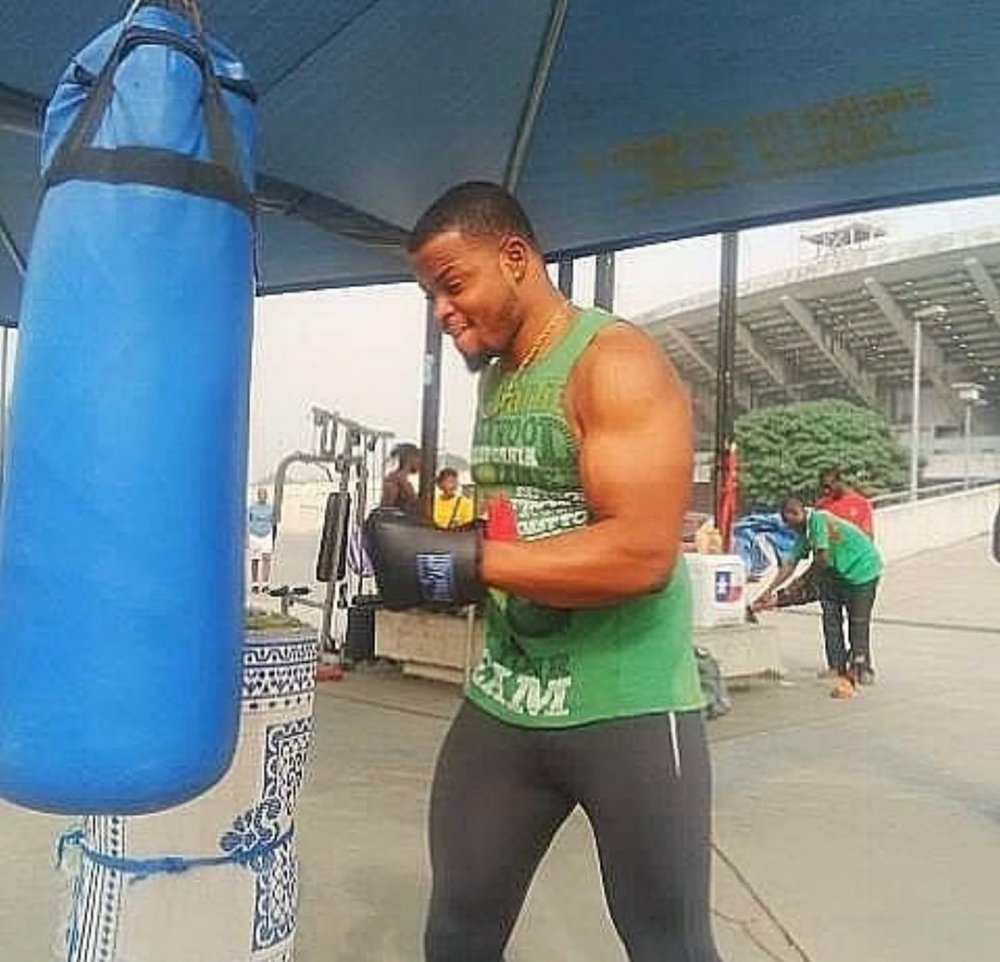 Another thing he seems to have going for him is his street credibility. Most of the tales he has shared about himself on the show come off as boastful and exaggerated but time has proved them to be true.

There was a conversation he had with Jackie B where he stated that he deliberately chooses to look chubby and knows what to do to get a muscular physique. For one who has never shown enthusiasm for the early morning workouts in the house, the statement seemed a bit much. But the credibility behind the story was established after images of him with a buff physique emerged on social media. 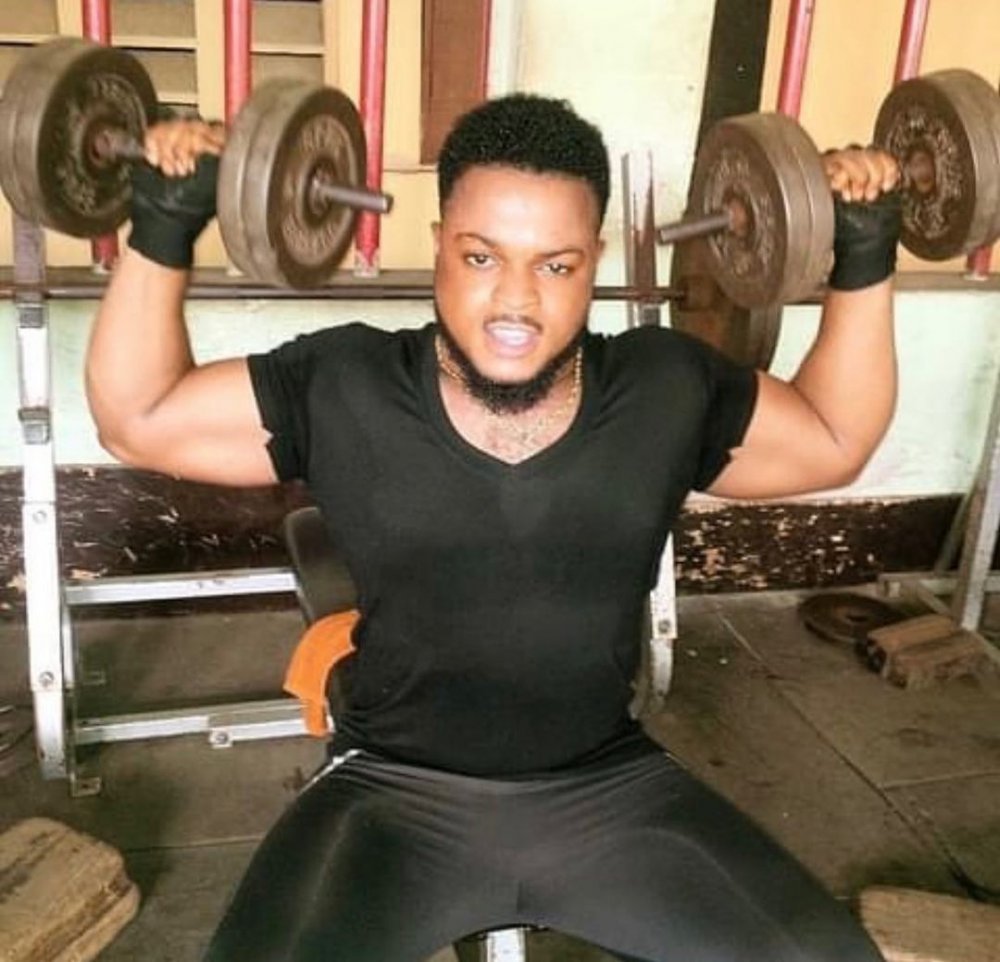 If there is something that helped to make Whitemoney the most popular BBNaija participant this year, it's what many have called his strategy of cooking in the house.

From the moment he entered the kitchen, Whitemoney hardly left the place and is frequently seen there even when others are elsewhere. 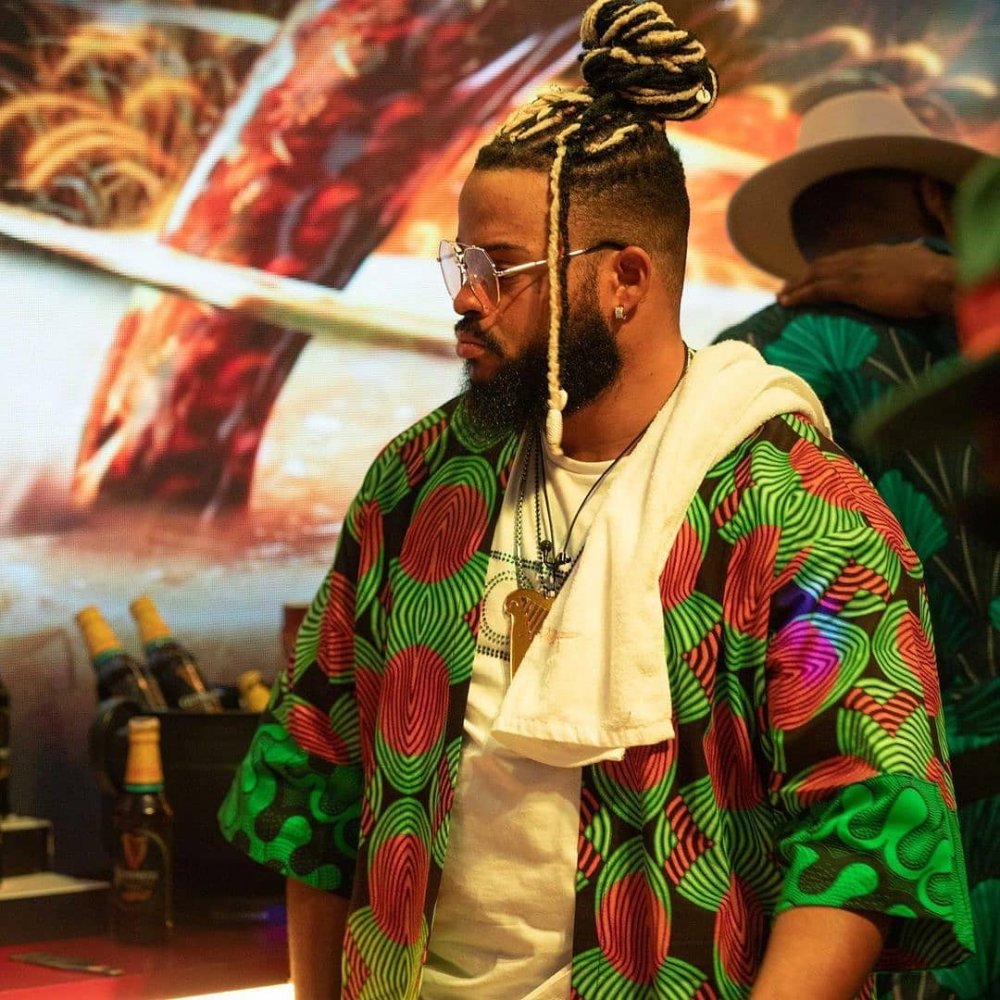 Just recently, he confessed that whenever he is thinking, the foremost thing in his head is what his fellow housemates will eat and how he will prepare the food. But like the suspicious folks that fans of the show are, they see it all as a strategy.

Pere noticed the cooking and tried to take that away from Whitemoney (we all know how that turned out). Only later did he disclose to Biggie that he was wrong about Whitemoney and that he (Pere) misjudged him.

Even now, a lot of Whitemoney critics maintain that being in the kitchen is not something he loves doing as he has professed on countless occasions and that conversation has kept his popularity on the rise. 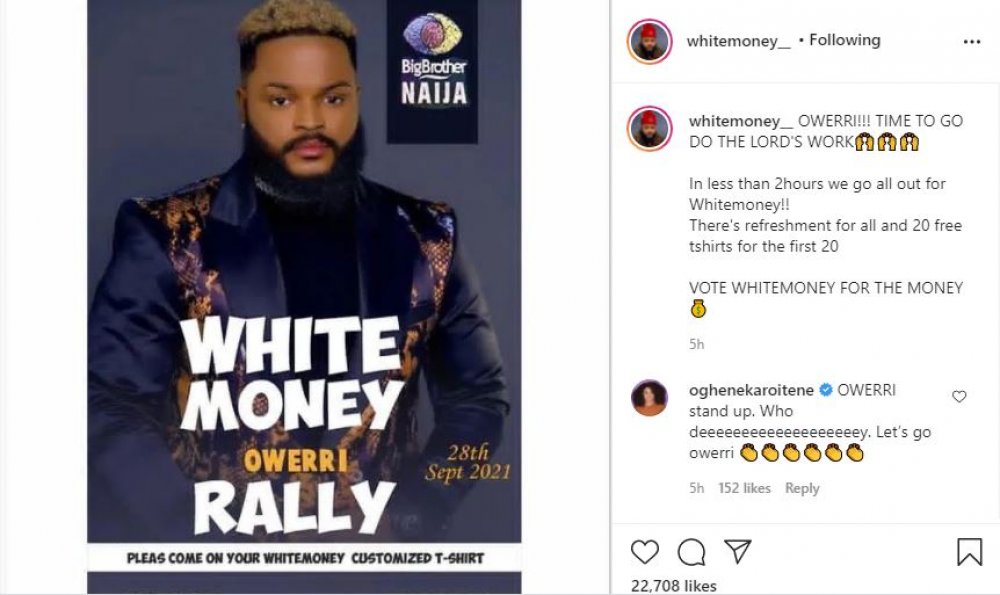 One only needs to browse the internet to know how huge Whitemoney's fanbase is. Referring to themselves as the WMG (Whitemoney Geng), these loyal individuals have proven time and time again that they don't joke with their star.

An apparent proof of the above is the fact that Whitemoney has survived evictions severally, eclipsing the others in the number of votes amassed after the counting has been made.

His fans continue to prove their loyalty despite how many times others have attempted to dent the image of their 'Oga at the top'.

Whitemoney belongs to that rare class of individuals who are loved by many regardless of whatever faults, flaws, or imperfections they have.

Apart from Pere (whose epic clash with him will not be easily forgotten), all the other housemates love him and have learned a thing or two from him. 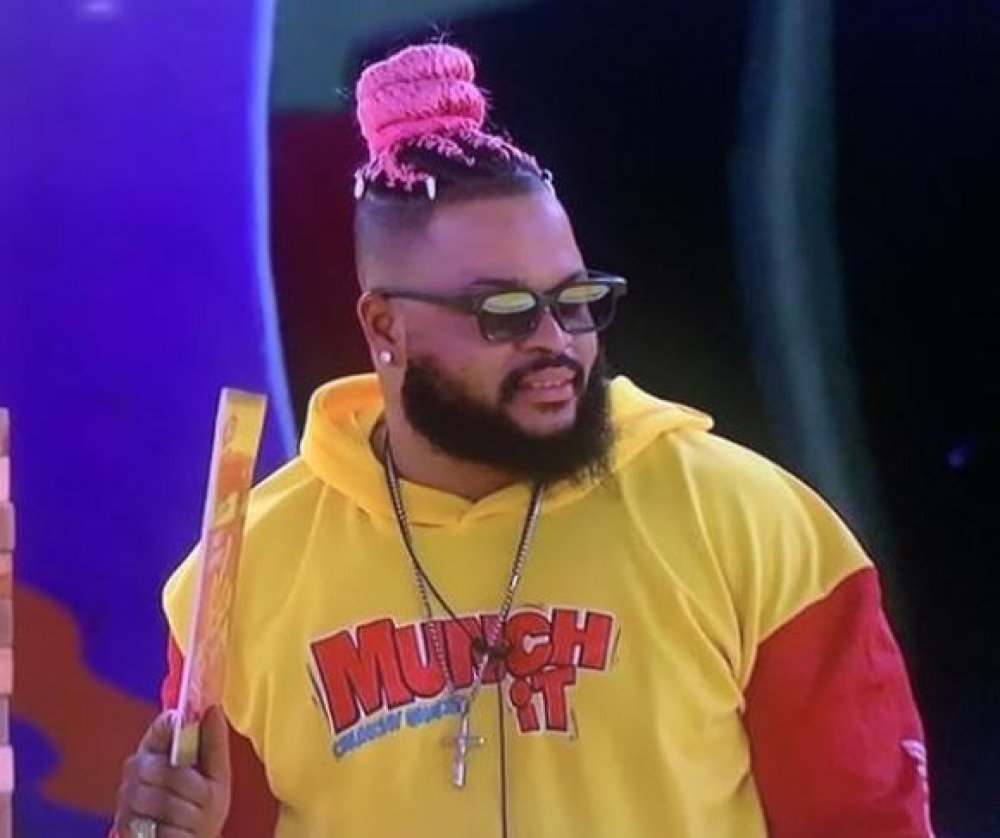 It isn't easy to be the one everyone gravitates to when you are 26 contestants cooped up in a confined space but Whitemoney has been and is still that guy who everyone relates to and with.

Never one to pick sides in a dispute, he has dished out advice to others and has also been offered some himself. Also, he has shown nothing but the utmost respect for everyone, choosing not to make a move on Jackie B despite his romantic feelings for her out of regard for Michael.

With the above, how can anyone not root for the guy?

Telling Me I'm Ugly Is A Compliment — Charles Awurum [Video]

Telling Me I'm Ugly Is A Compliment — Charles Awurum [Video]