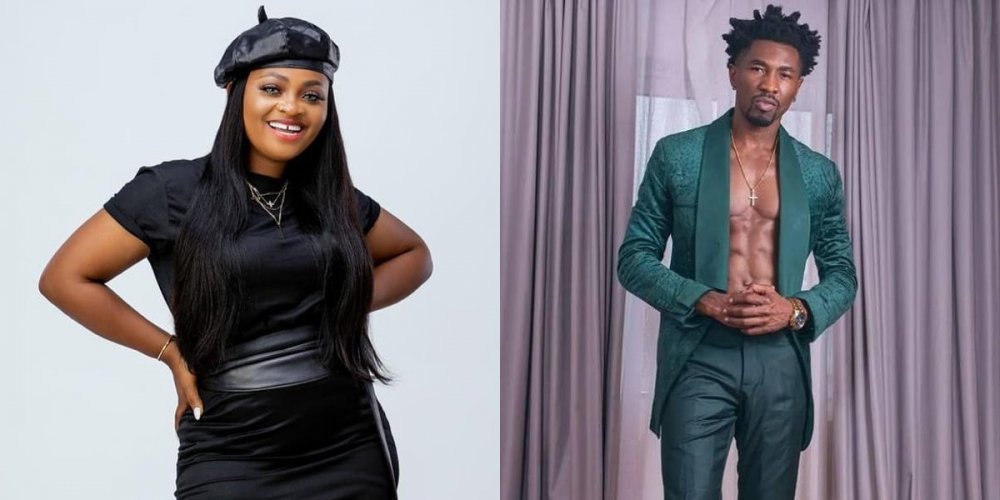 Former BBBNaija season 6 housemate Tega has said that she is not someone with a strategy and that Boma was a highlight.

The mother of one made the statement in an interview with Ebuka Obi-Uchendu, saying that she is spontaneous by nature and the BBNaija host told her it was hard to believe her given her constant talk about highlights while in the house.

"I have never been a person with a strategy, I'm always very spontaneous", Tega replied to Ebuka's question about her strategy going into the BBNaija house. 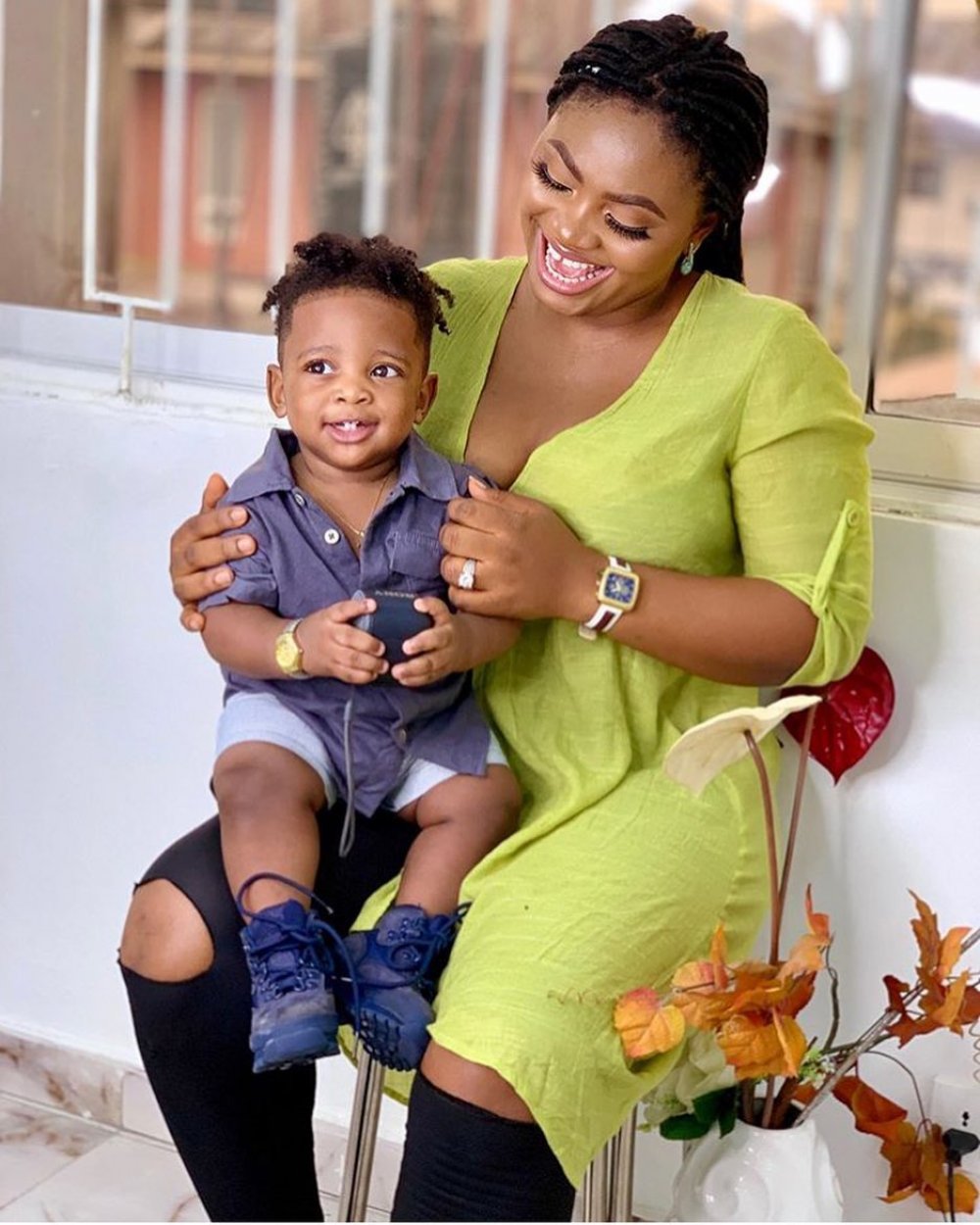 Tega and her son

The media personality then asked her to clarify her comments because even during the moment of eviction on Sunday, she asked the fans if they enjoyed her highlights as that seemed to show it was her strategy all along.

"I legit know that when you come at me, you're looking for a moment to trend. So, since I'm not the one bringing the highlights, I won't give it to you. I'll just allow you to pass. 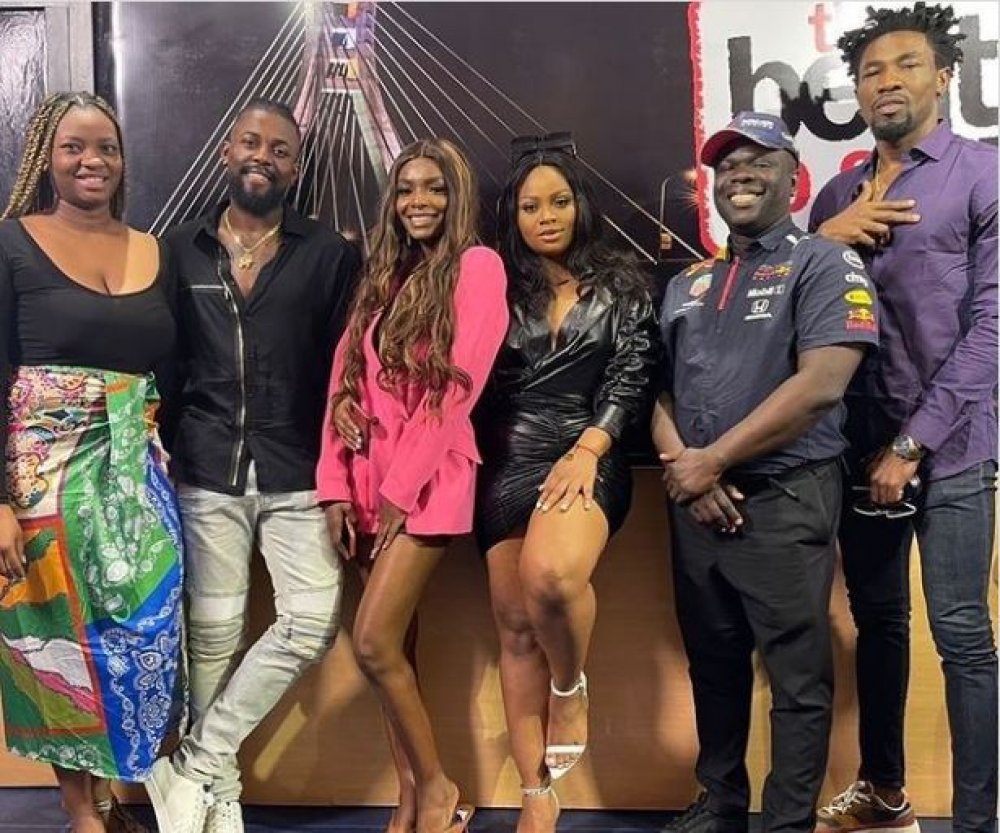 Tega, Boma, and the other evicted housemates

Ebuka then asked her if Boma was a highlight and she said yes.

Watch the complete interview session below: