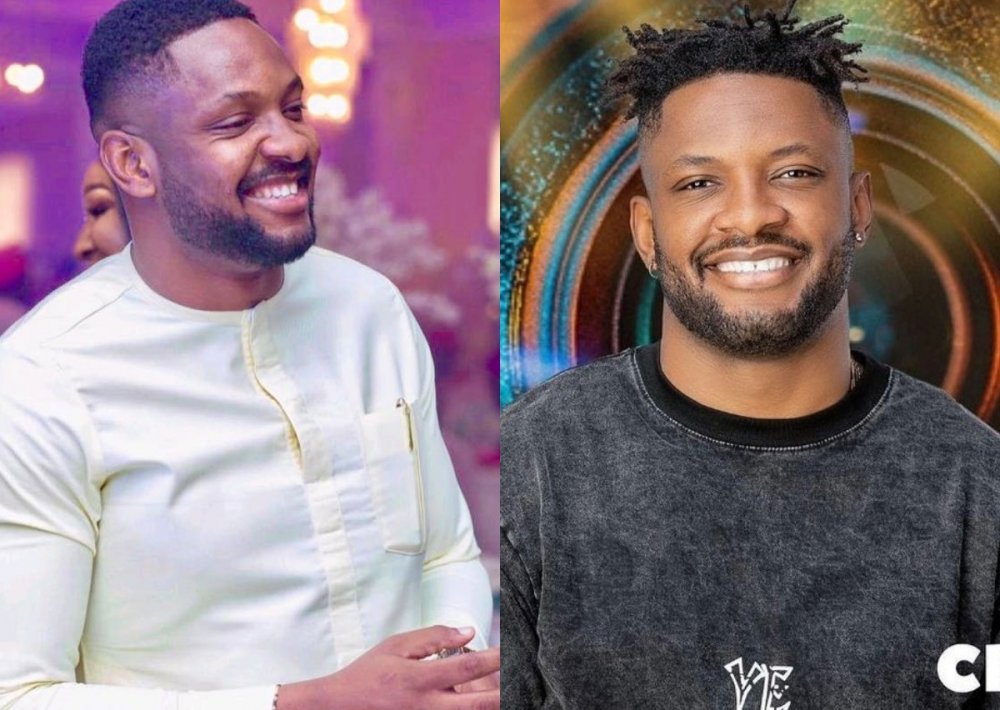 BBNaija's Cross apparently has more than one personality as he disclosed on Saturday morning in a chat with some of his fellow housemates.

While eating, the reality star who has made an impression in the house as a wacky person said that he has two personas; Cross and Cross da Boss.

"And the thing about Cross da Boss is that he is very, very annoying", he said to Boma and Sammie. "If you nor allow am make e come out, e go just dey beat you.." 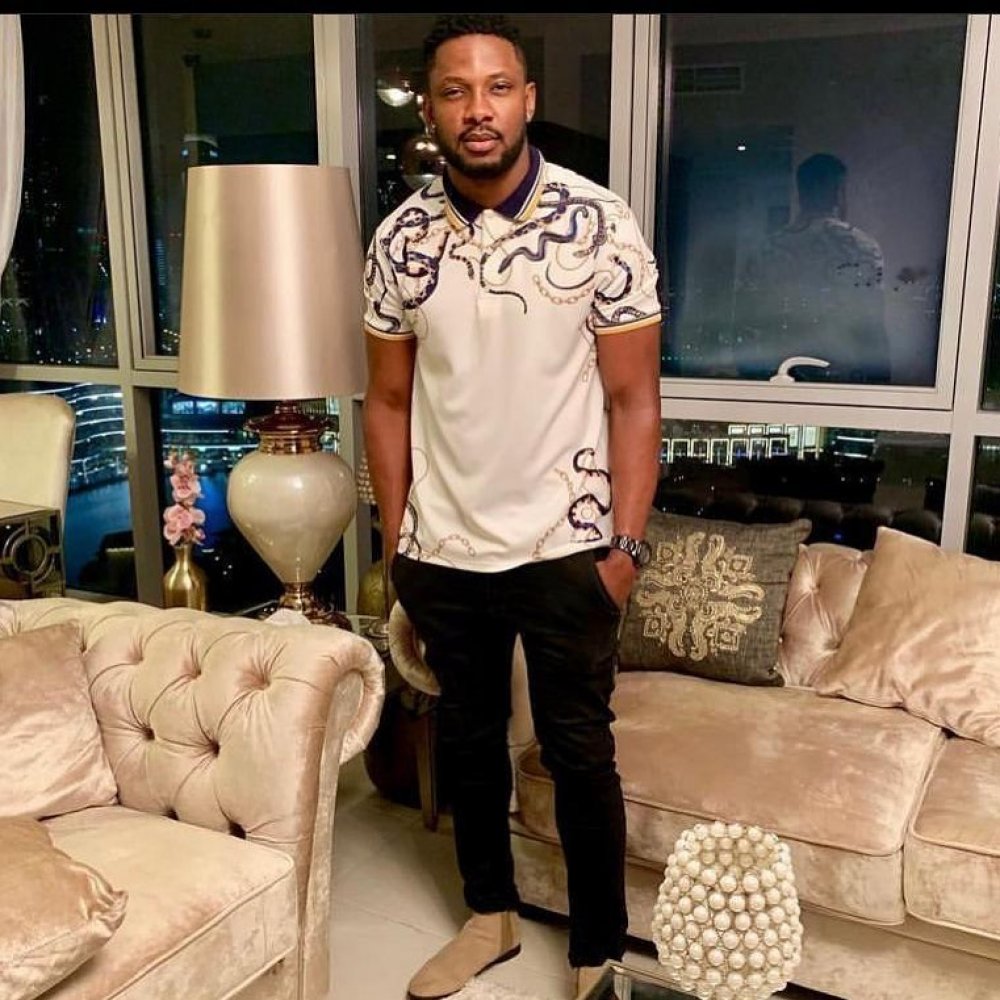 Speaking further, Cross added that it was Cross da Boss' violent nature that made him tell him that he (Cross da Boss) would only come out during weekends.

"If you nor allow am come out, for a whole week e nor come out, I swear the next week I go fall sick", he said.

Many may dismiss Cross' words as another of his jokes but what he said makes sense given the fact that he tends to exhibit the traits of both personas.

Whatever the case, his antics in the BBNaija house make the place lively and since no one seems to mind, he can keep having a swell time on the reality show.