BBNaija 2021: Cross Reveals How Many Times He Tried To Be On Reality Show [Video] 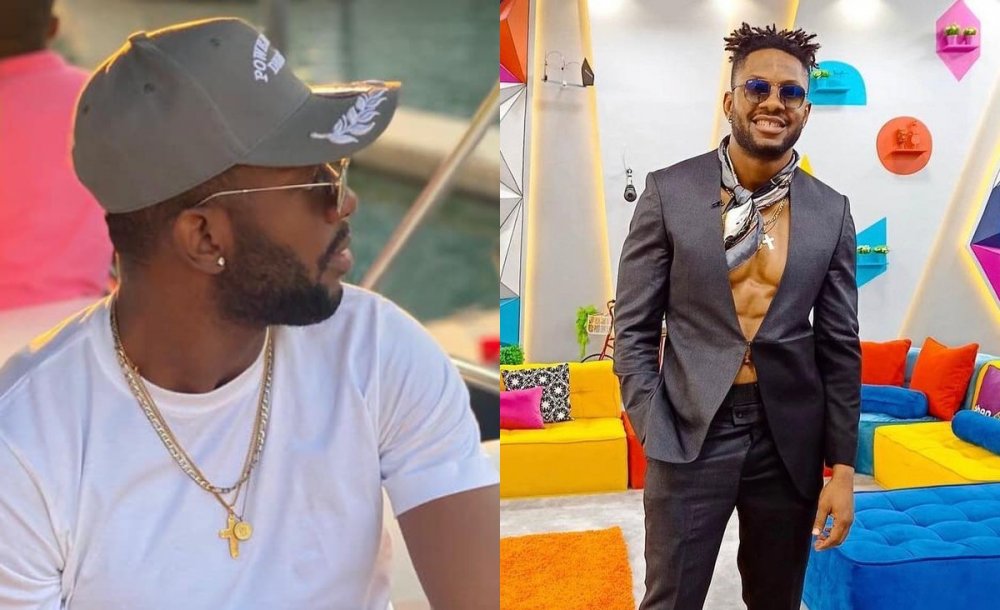 BBNaija housemate Cross has revealed that he applied severally to be on the popular reality show before getting accepted in the ongoing Shine Ya Eye edition.

With fellow housemates Pere and Yousef paying rapt attention, Cross stated that he was ready to continue applying until it got on the nerves of the organizers if that was what it was going to take to be on the show.

He disclosed that he applied to be there five times before he finally got what he wanted. Pere and Yousef could only marvel at his persistence. 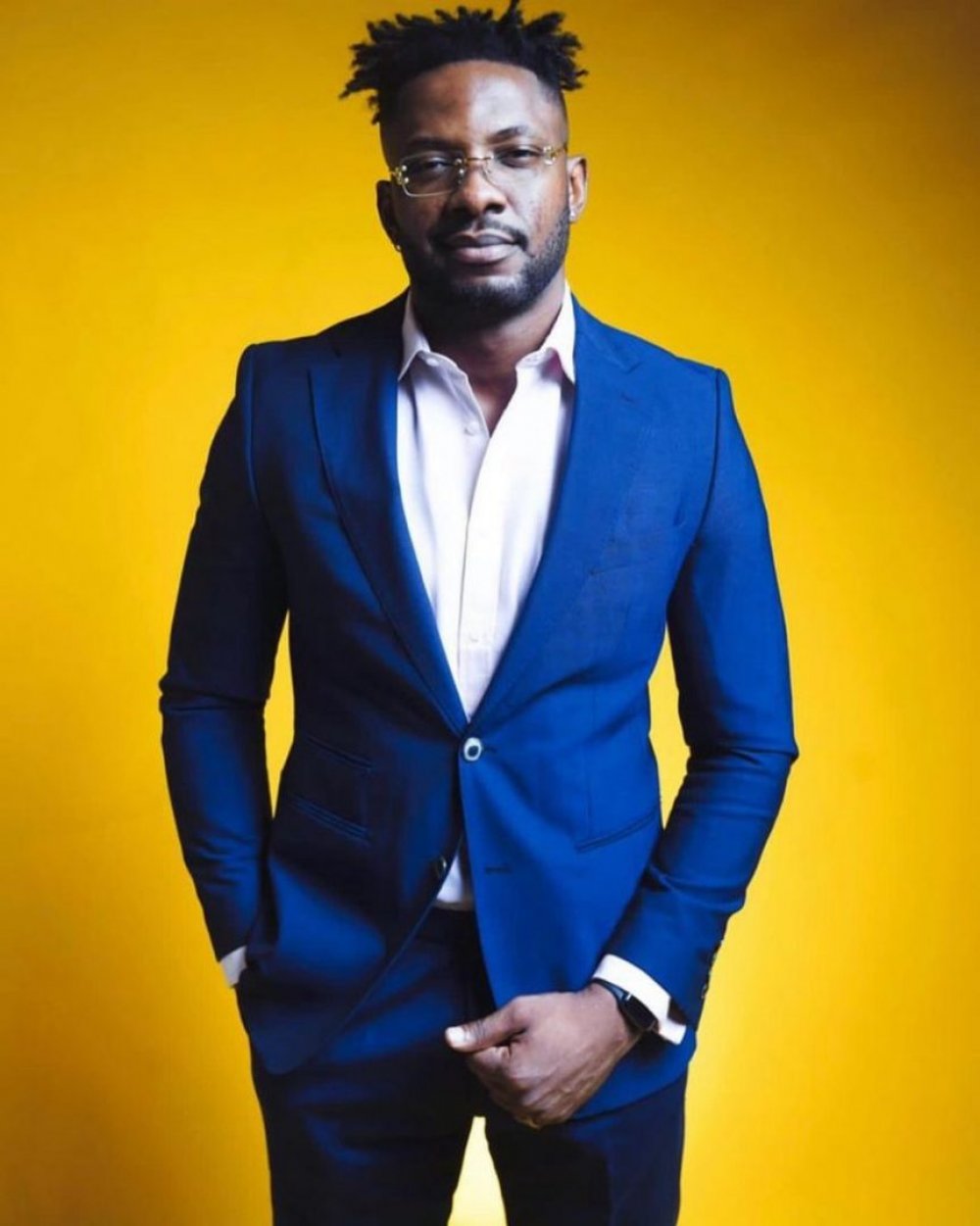 "I won't stop o! Nothing in this life will make me stop. Guy, if I hadn't made it to this BBNaija, walai, I was going to still apply next year, next two years, if I was in Nigeria of course.

"I would have kept on still applying. This is my fifth time na. Fifth time, yeah. I was going to keep... Woe betide them if they didn't accept me, they would have seen my face over and over. 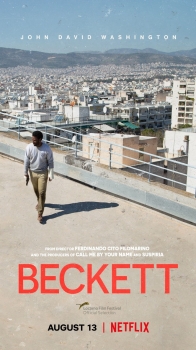