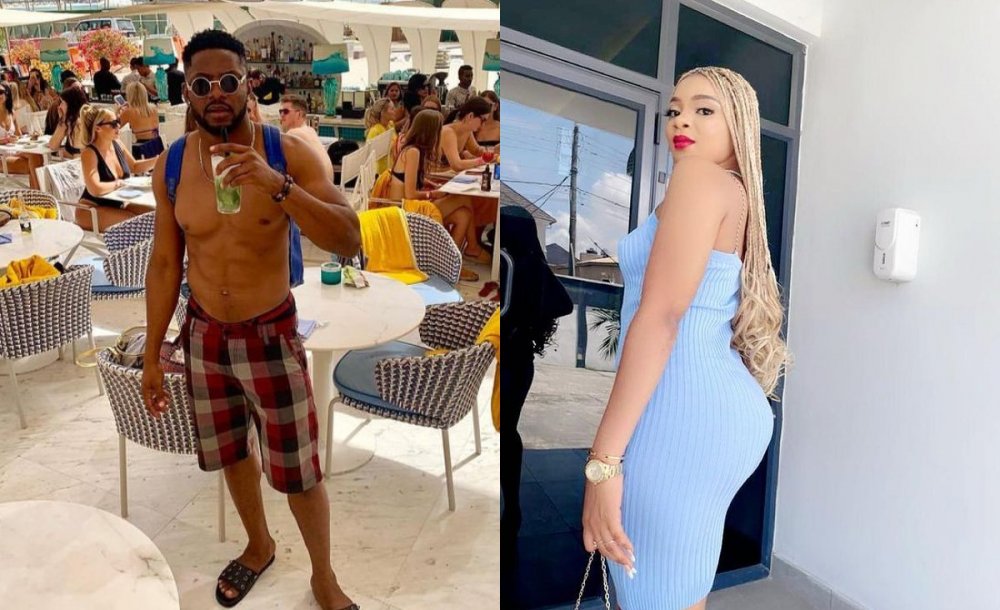 Following the passionate kiss he shared with fellow BBNaija housemate Queen, Cross revealed that he saw her in a dream and it involved showering her.

"I think I had a dream", Cross began.

"That what happened?", asked Whitemoney.

"I was showering Queen", Cross replied. 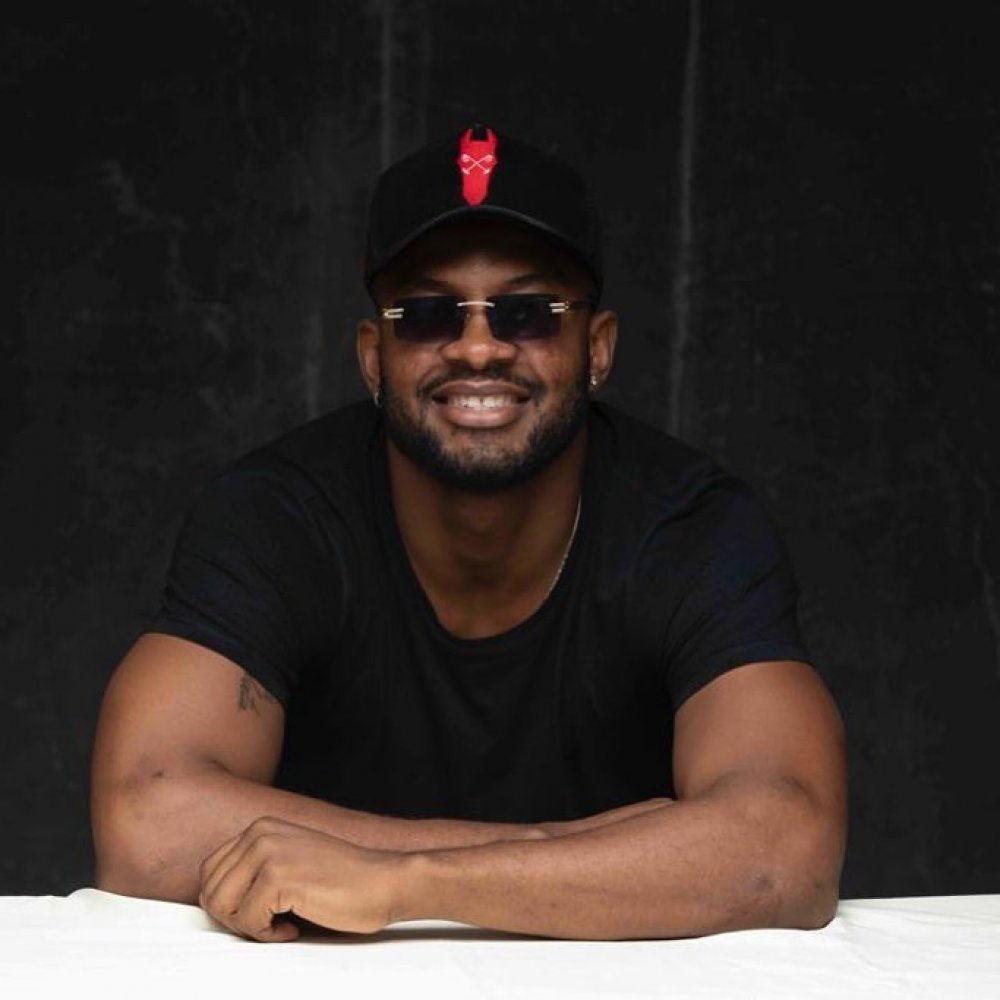 Smiling, Whitemoney said, "You were showering Queen? Maybe, cos you kissed the hell outta her yesterday. You literally removed her spirit. Both of you removed your spirits. You exchanged vows. Literally."

Cross couldn't remember what Whitemoney was talking about and the latter wondered how that was possible and attributed it to him being high. 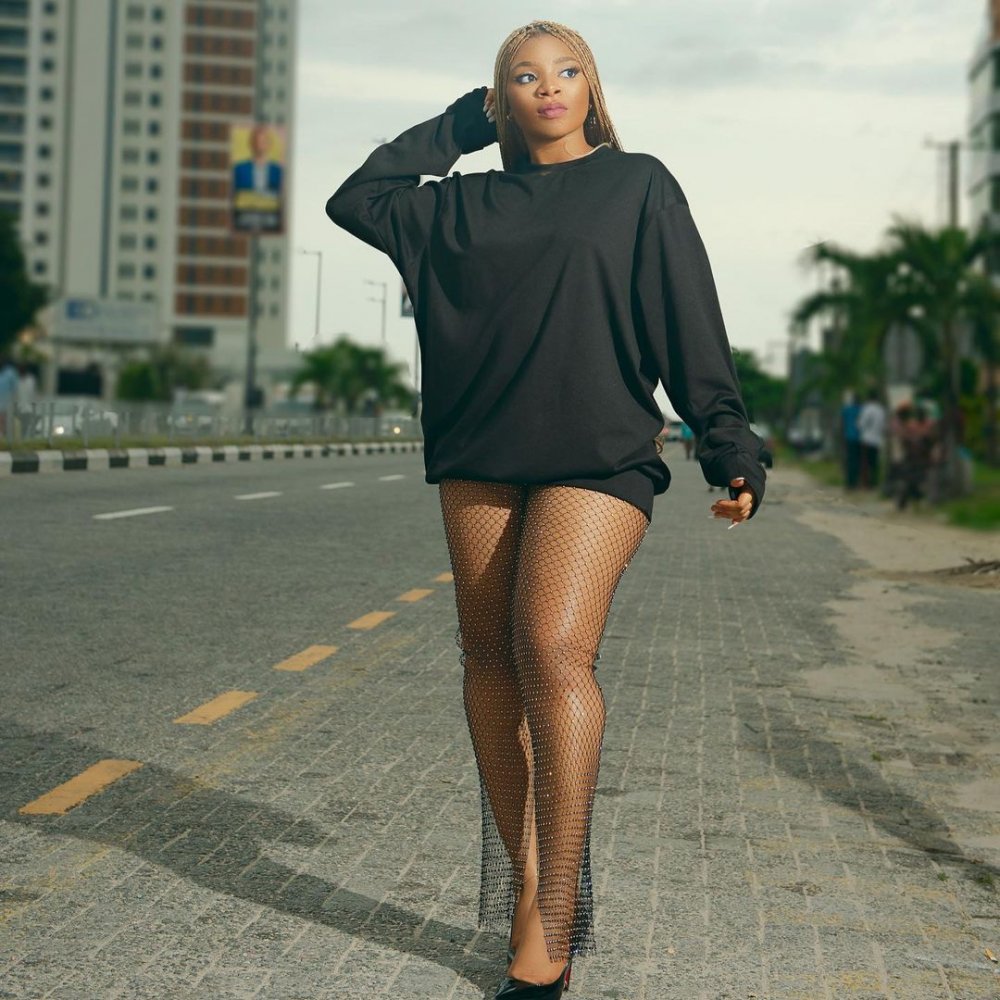 'What the f**k! Were you that f**king high?", probed Whitemoney. He then urged Cross to confirm from Queen, and going to her, he (Cross) told her about the dream too.

Cross added that the last thing he remembered was kissing and then showering her. Amused, Queen clarified that he didn't shower her but he was outside the bathroom when she was having her bath, telling her to come out so he could use the place.