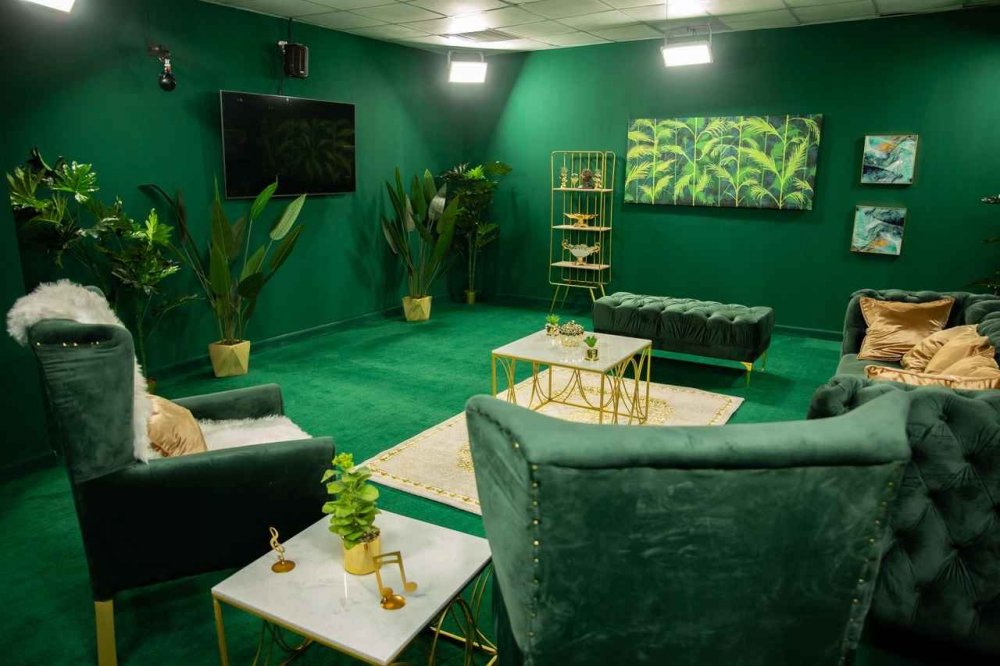 Welcome to the daily dose of the major moments from the BBNaija Shine Ya Eye edition. It's hard to get over last night's dinner date but today is another day.

Check out the highlights below:

Angel Advises Pere On How To Respond To Saga's Betrayal

Angel has encouraged co-housemate Pere on how to handle the situation following the betrayal from his friend, Saga. This is coming after Biggie exposed Saga and Nini, for calling Pere senseless and untrustworthy.

Speaking to Pere in the garden, Angel stated that she understands how hurtful this must’ve been for him. She added that it was up to him to ‘shine' his eyes.

Lovebirds Emmanuel and Liquorose have finally spoken about the rumours about them having sex in the house.

The two housemates had a swell time in the Executive Lounge on Thursday night as Biggie made sure their dinner date was an unforgettable experience.

While talking about condoms in the house, Liquorose revealed that the items were shared to every pillow in the bedrooms except theirs.

Watch the video here for the answer to the riddle.

Liquorose Reveals How Long She Can Stay Without Having Sex

Liquorose shared a heart-to-heart conversation with Emmanuel to whom she hinted about what their sex life could be like.

During the chitchat, Emmanuel asked her the number of times she has ever made love to him in her head and she answered, telling how long she can go without having sex.

How Queen Reacted To Mysterious Death Of Her Pet Fish

There has been a second casualty in the BBNaija house as Queen's pet fish Green has died.

Cross had lost his to the cold hands of death on Thursday and had felt bad about it when quizzed by Big Brother. He had mourned the dead creature, saying they would meet again in heaven.

On Friday morning, Queen noticed that hers wasn't moving and when she confirmed that it had become lifeless and rued the fact that she hadn't listened when Biggie had told her to change the water the previous day.

Saskay has revealed that Emmanuel asked her for a kiss during the last Saturday night party and how she came closs to slapping him.

She disclosed this during a chit-chat she had with Cross and Angel after Emmanuel and Liquorose were rewarded for the latter’s success in the secret task assigned to her by Biggie.

Saskay brought up the issue of Emmanuel demanding a kiss from her when Angel insisted that she feels Emmanuel is a flirt and still doesn’t love Liquorose the way he portrays it to be.

Get the full gist here.

How Queen's Romance With An Uncircumcised Lebanese Didn't End Well

Queen has revealed how her Lebanese boyfriend broke down in tears when he found out she had another guy on the side.

Queen made the disclosure to Cross when they were conversing on Friday morning, saying that she kept her school boyfriend back then as the sex she was having with the Lebanese guy wasn't satisfactory.

She said that she had two mobile phones then and her Lebanases guy made the shocking discovery after going through the second one.

How Cross Would Have Made BBNaija Organizers Beat Him Up

Cross revealed that he applied severally to be on the popular reality show before getting accepted in the ongoing Shine Ya Eye edition.

With fellow housemates Pere and Yousef paying rapt attention, Cross stated that he was ready to continue applying until it got on the nerves of the organizers if that was what it was going to take to be on the show.

He disclosed that he applied to be there five times before he finally got what he wanted. Pere and Yousef could only marvel at his persistence.

Pere Speaks On Saga Calling Him An 'Instigator'

Pere didn't like how Saga called him an instigator recently and has given his own definition of what the word means.

Big Brother had played a video recording of Saga betraying pal Pere to Nini on Thursday while showing them the moment he (Saga) decided to reveal his secret task to her.

On Friday afternoon, Pere referred to the moment while conversing with Cross and Yousef, saying that if any of them came across a real instigator, they would run.