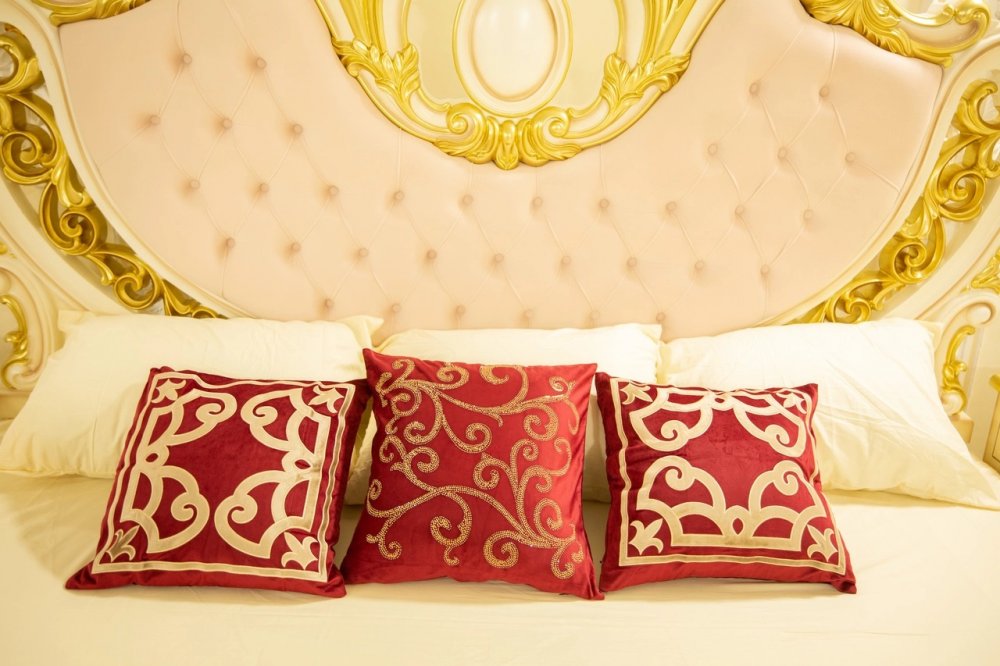 Welcome to the daily dose of the major moments from the BBNaija Shine Ya Eye reality show.

The weekend is upon us and the housemates on eviction gear up for what could be their last hours in Big Brother's house. Check out the highlights below:

The housemates got a delightful surprise on Friday morning in the form of a buffet from Big Brother himself.

On Friday morning, the housemates strode into the garden only to meet the surprise buffet prepared for them and without waiting for an invitation, helped themselves to the sumptuous meal.

Liquorose had a health scare on Friday when the housemates were feasting on the surprise buffet made available to them by Big Brother.

The reality stars had walked in on the unexpected treat in the garden and helped themselves to what was available while chatting excitedly.

Read more here to know what happened to Liquorose.

Cross gave an impressive feast after all the housemates had their fill of Biggie's delightful surprise buffet in the morning.

He got candid and stated that the Shine Ya Eye edition of the reality show is the best competition he has ever been involved in in his life.

Pere sent an emotional message to his girlfriend while talking with Biggie on Friday via his diary room session.

The reality star and actor briefly talked about his closeness with former housemate Maria before addressing his girlfriend and stating that her support got him into the BBNaija house.

See what he said here.

Why Queen Has Stopped Flirting With Cross

Queen has revealed why she has suddenly put an end to the flirting game she had ongoing with Cross.

She didn't mince words on Friday she told Cross that she is keeping her distance from him in order to avoid kissing him. She also linked her decision to friendship with Whitemoney.