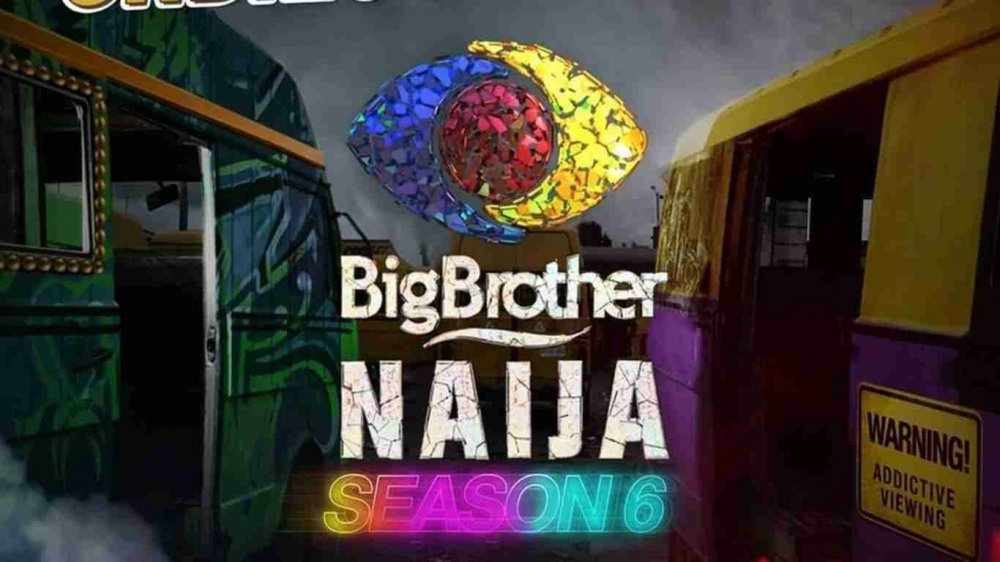 Welcome to the daily dose of the major moments from the ongoing BBNaija Shine Ya Eye edition. Details from last night's events have spilled over to today and we have the gist for readers.

Pere has stated that he feels that Maria's eviction is fake and she would be coming back to the house soon.

Pere disclosed this during a conversation he had with Michael where they discussed the events that preceded Maria’s eviction.

According to him, the show host, Ebuka Obi-Uchendu had initially received a call that prompted him to end his conversation with them and had to stay for quite a long period of time before he came back to evict Maria.

Queen Warns Tega About Being Close To Boma

Queen advised married housemate Tega to be careful with Boma and Pere so that her marriage would not be jeopardized.

Queen gave the advice to the mother of one after last night’s game.

In the course of the game, Pere had asked Boma some questions as regards Tega’s private part which Queen considered unappealing. Read the full gist here.

Why Cross Isn't Bothered About Being Evicted On Sunday

Cross isn't bothered about the possibility of leaving the house this weekend and has stated that he won't stress himself over the coming eviction.

On Tuesday night, Cross engaged some of his fellow housemates in a discussion and they talked about the eviction event on Sunday.

Watch the video here to know why he isn't bothered about being evicted.

Whitemoney Speaks On Plans For Queen After The Show

Whitemoney has spoken about the possibility of having a relationship with fellow housemate Queen outside the house.

While having a discussion with Cross and Emmanuel Whitemoney said although Queen wants a relationship with him, he likes someone else.

Tega and Boma had a talk on Wednesday morning after she was advised by Angel to stay clear of him following the talks surrounding their growing closeness.

Talking about the moment and how Pere seemed to hint about it in their night game, Tega told Boma that she made it clear to Angel that if what happened between her and him became a topic of discussion, then it was not her business as it was not her mouth that was used.

Watch the video of their discussion here.

Cross Is Educated By Tega On The Importance Of Having Highlights

Tega has stressed the importance of those on the reality show having highlights, telling Cross that it should supersede every other thing.

Tega told Cross on Wednesday that the housemates weren't on the show to build relationships but to make sure they continuously dished out the needed content for viewers and the show's organizers.

Tega Addresses Boma Talking About Both Of Them Having Sex

Tega has said that Boma would only show that he is stupid if after having sex with him, he reveals it.

Several videos of the mother of one cuddling, kissing, and doing things under the sheet with Boma have surfaced and stirred reactions, with Netizens questioning her morals and respect for her marriage.

Tega broached the subject of their intimate moment on Wednesday morning, Watch the video here.