BBNaija 2021: How The Male Housemates Pranked The Ladies By Ignoring Them 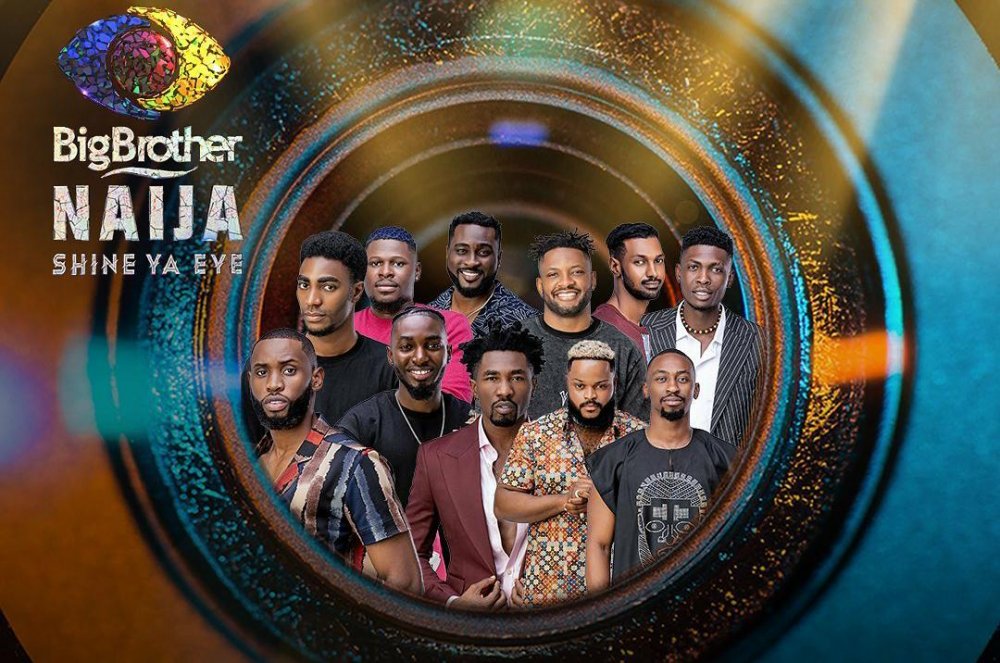 As the time to meeting the female housemates approached, the guys prepared themselves and gave the ladies the kind of welcome they never expected. Niyi, who is all about good vibes and good energy, said he was going to be cool with whatever happened.

Whitemoney on the other hand prayed he doesn't get caught up in any triangles with one of his bros.

However, they planned to ignore the ladies when they came in and that was exactly what they did.

As the ladies came in one after the other, the guys were silent and also ordered them to be silent, causing them to be confused.

When the last female housemate, Nina, walked in, the guys stopped being mean and hugged the ladies.

Maria, one of the female housemates, however, said that the prank was so boring.

Twitter users reacted to the prank, bashing the guys for being so mean and unwelcoming. 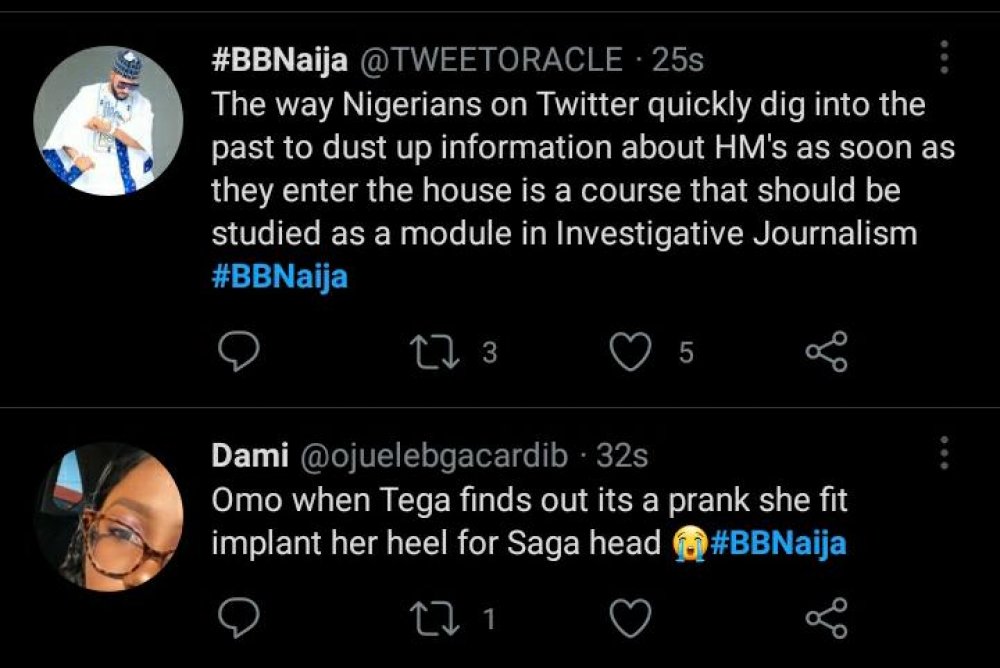 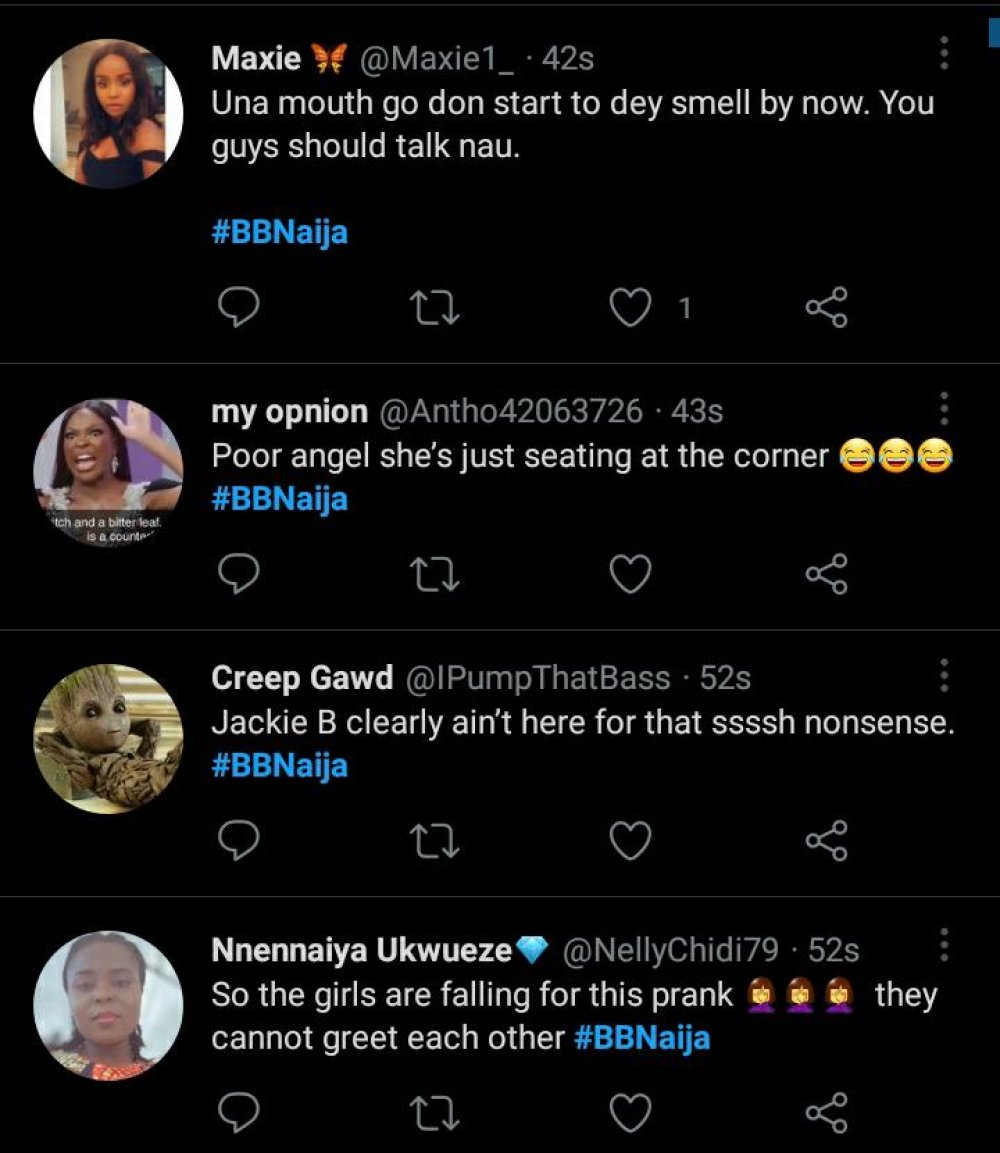 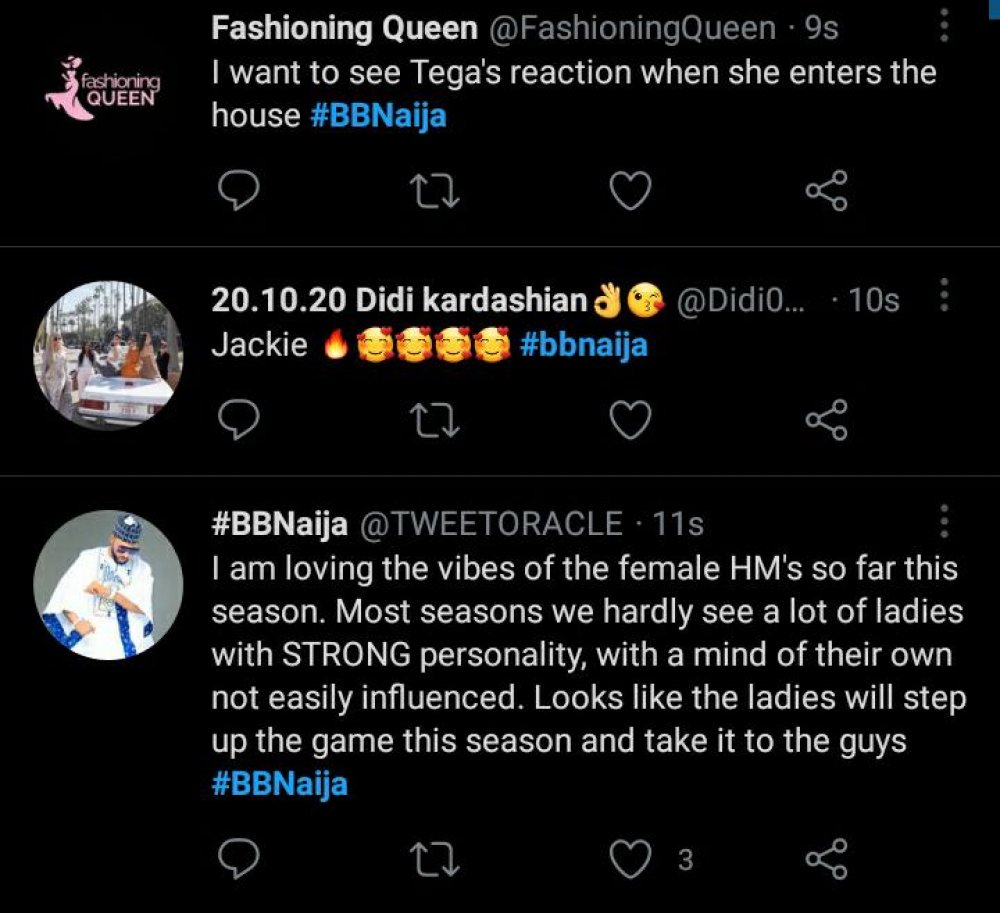 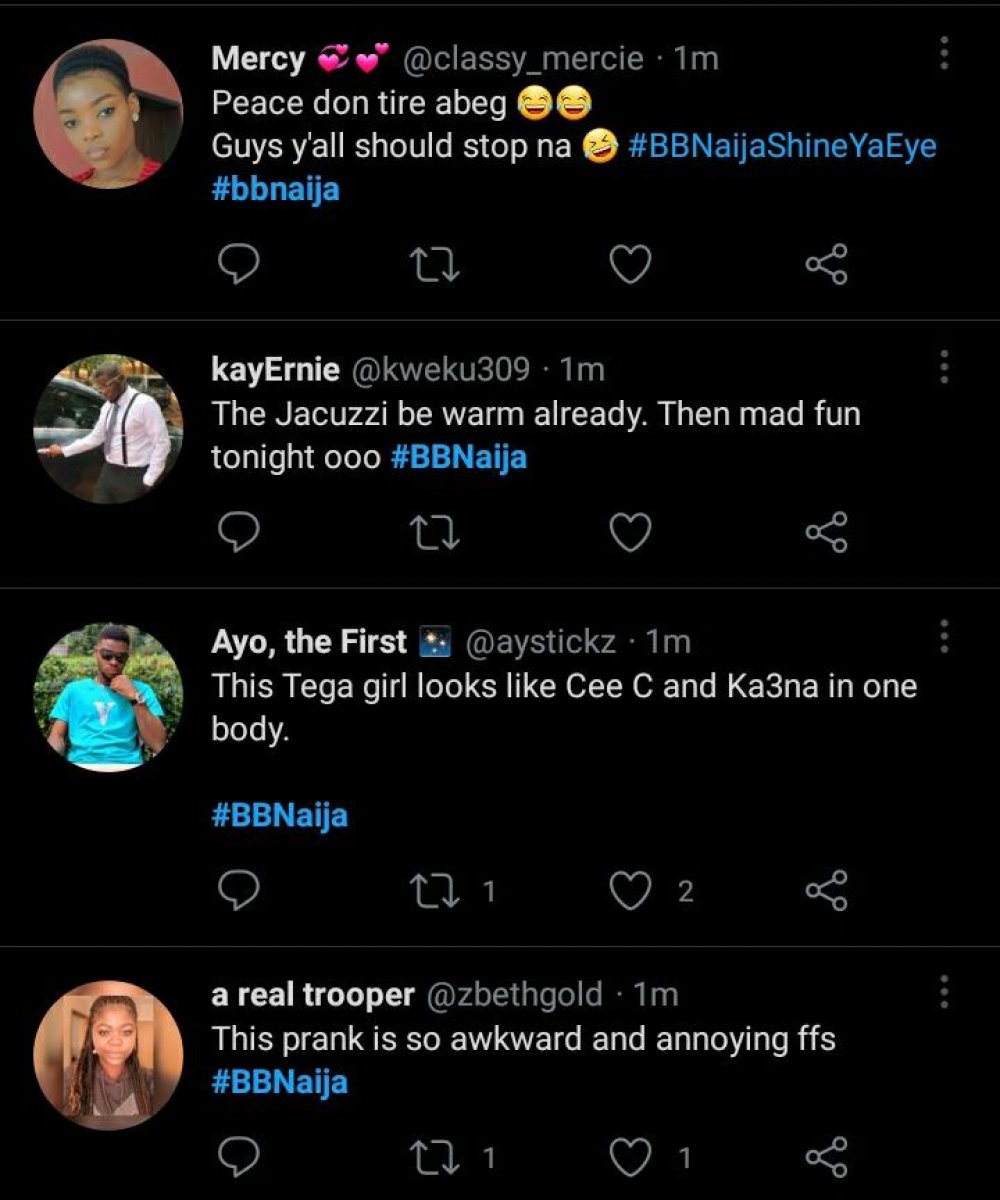 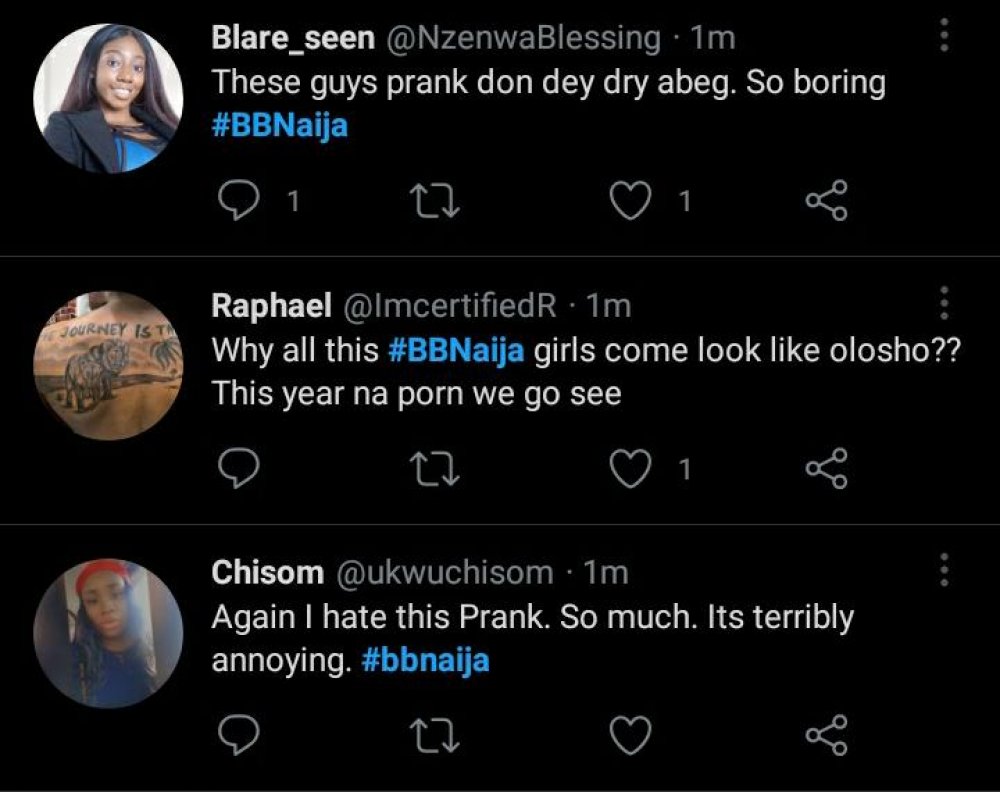