BBNaija 2021: Jackie B Talks About Closeness With Whitemoney [Video] 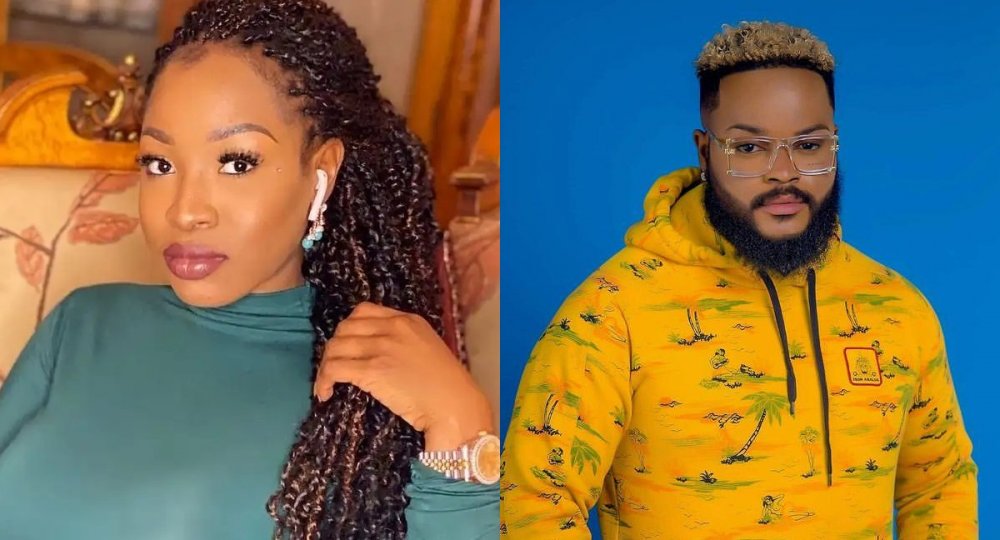 Evicted BBNaija housemate Jackie B has stated that she sees Whitemoney as a friend despite knowing that he has romantic feelings for her.

After her exit from the reality show, the single mother was asked by BBNaija host Ebuka Obi-Uchendu about her relationship with Whitemoney, especially since they got closer after Michael left.

Ebuka said, "So, Michael left and that night, you and Whitemoney...eh, I don't know if he was supposed to be comforting you, and the next thing I was seeing people lying on people's shoulder and having some deep conversations. That was was swift.

"And yesterday (Sunday) you now Daddy-zoned him, that's a whole new zone!" 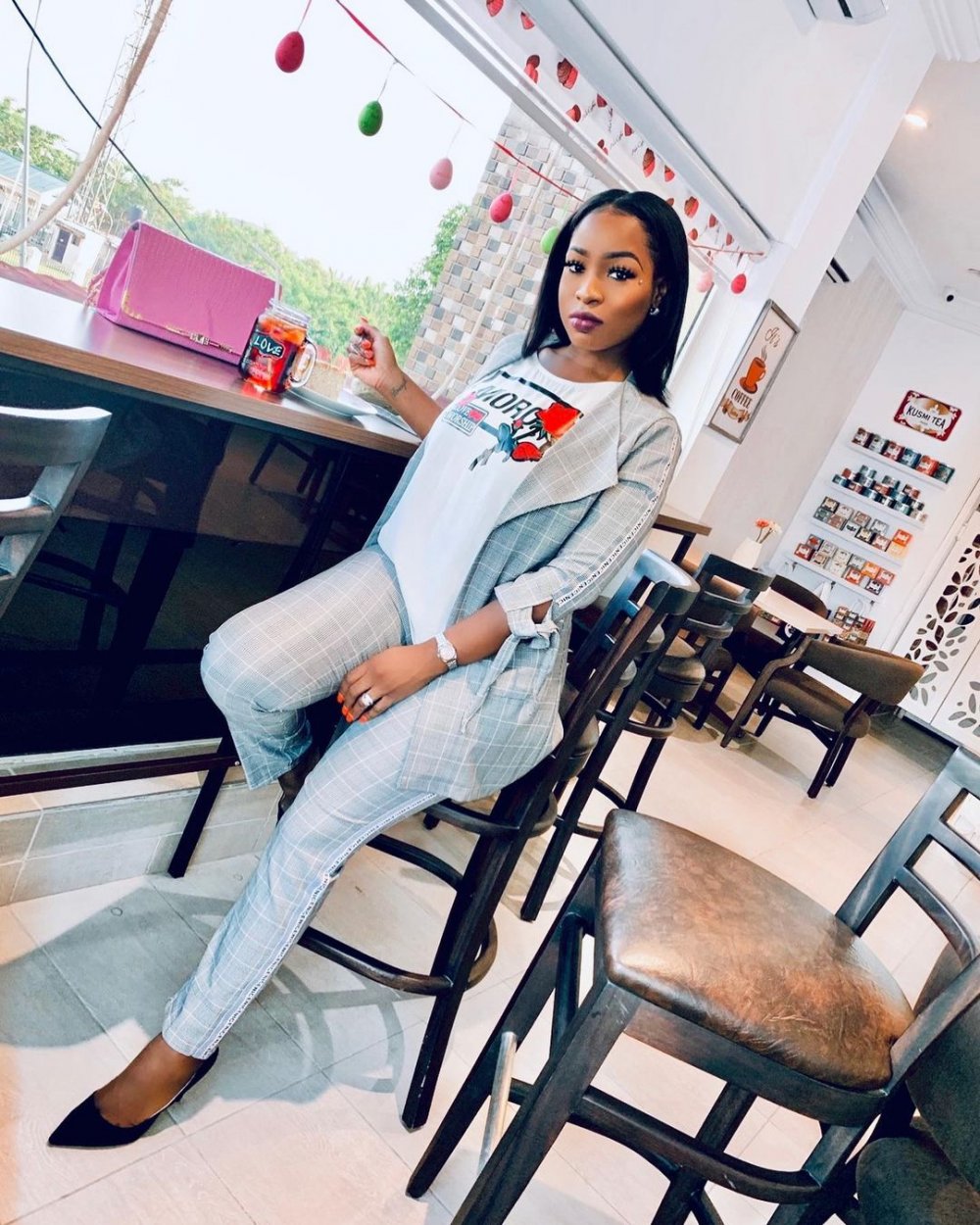 Responding, Jackie B stated:" No! The truth is he's always like a father figure and the fact that he was happy being that. So, I got used to seeing him that way.

"So next thing, this daddy figure is telling you he likes you. Like, of course na, I'm not going to just "Oh baby, come'. It's gonna take a while... I have to reset my whole brain. 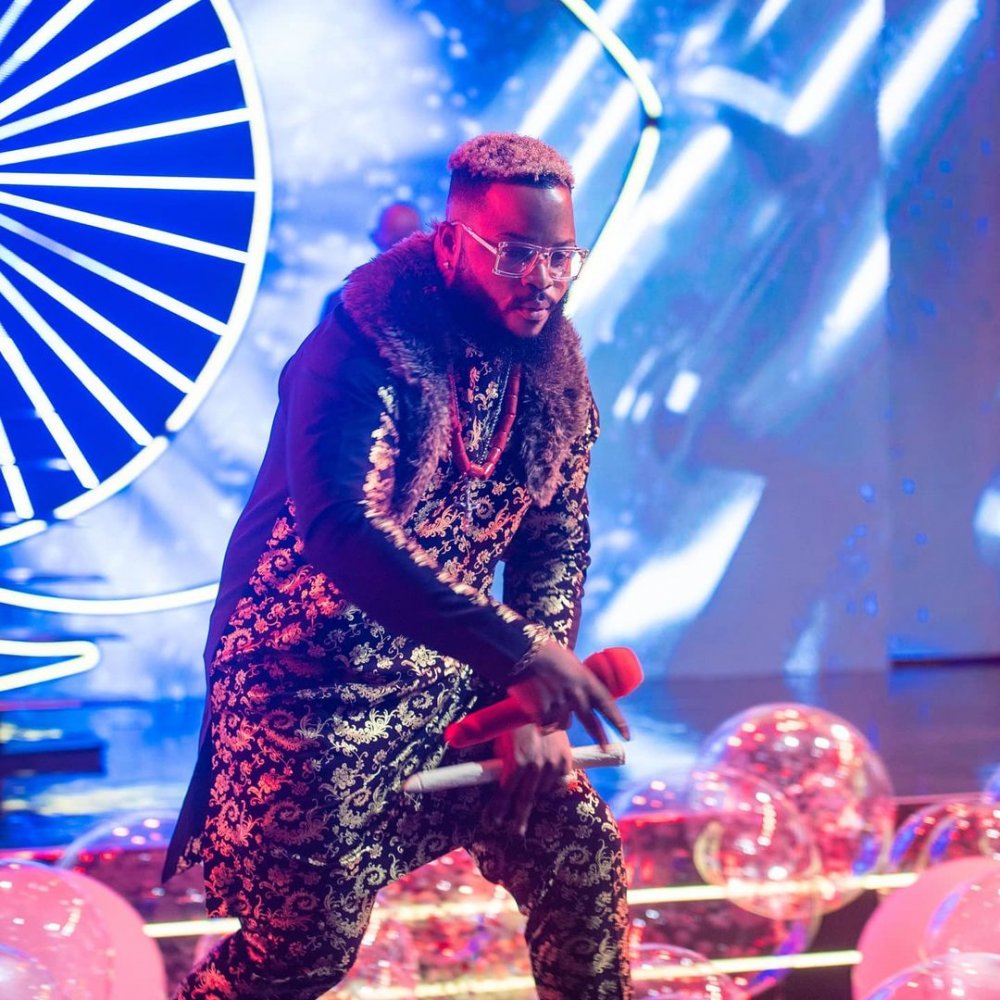 She added: "I still see the same way that I used to see him; as a very good friend. Aside from the fact that I know that he has emotions for me, that's the only difference. But yeah, I wish him all the best." 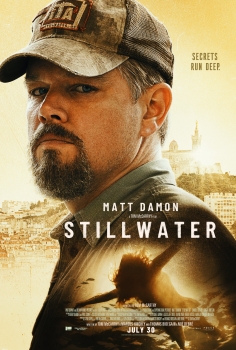 Matt Damon plays a desperate father who starts an investigation in order to get his convicted daughter out of jail. In the process, he start...