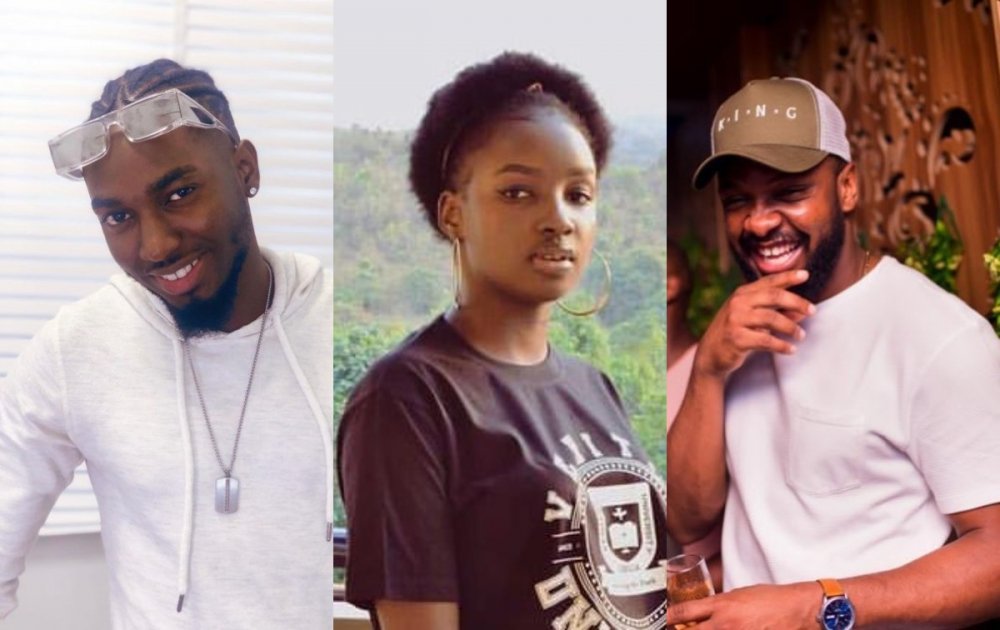 Former BBNaija housemate JayPaul has responded to the love triangle involving him, Saskay, and Cross in the ongoing show.

On Sunday, Saskay's mood had visibly changed after JayPaul's eviction was made known to the housemates and she had been down for the rest of the night.

While being interviewed on Tuesday, JayPaul was asked about his romantic ties with her and was teased about the kisses they also shared. 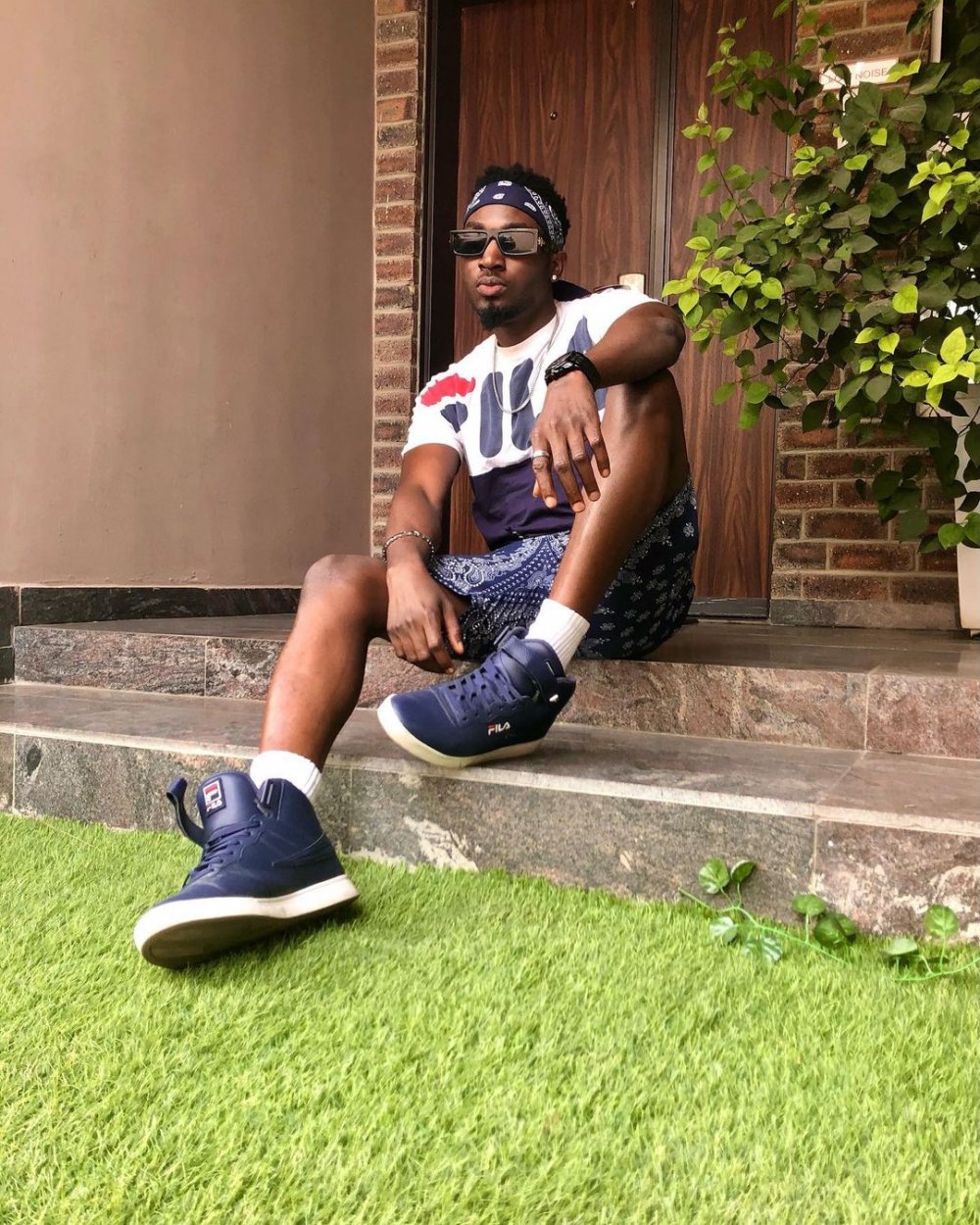 He said, "Saskay is my elixir. She's that one person I run to and gives me strength and vice versa."

Responding to a question about having reservations about Cross moving in on Saskay now that he was out of the house, JayPaul stated: "The thing is, I saw someone I liked. And I told her how I felt. 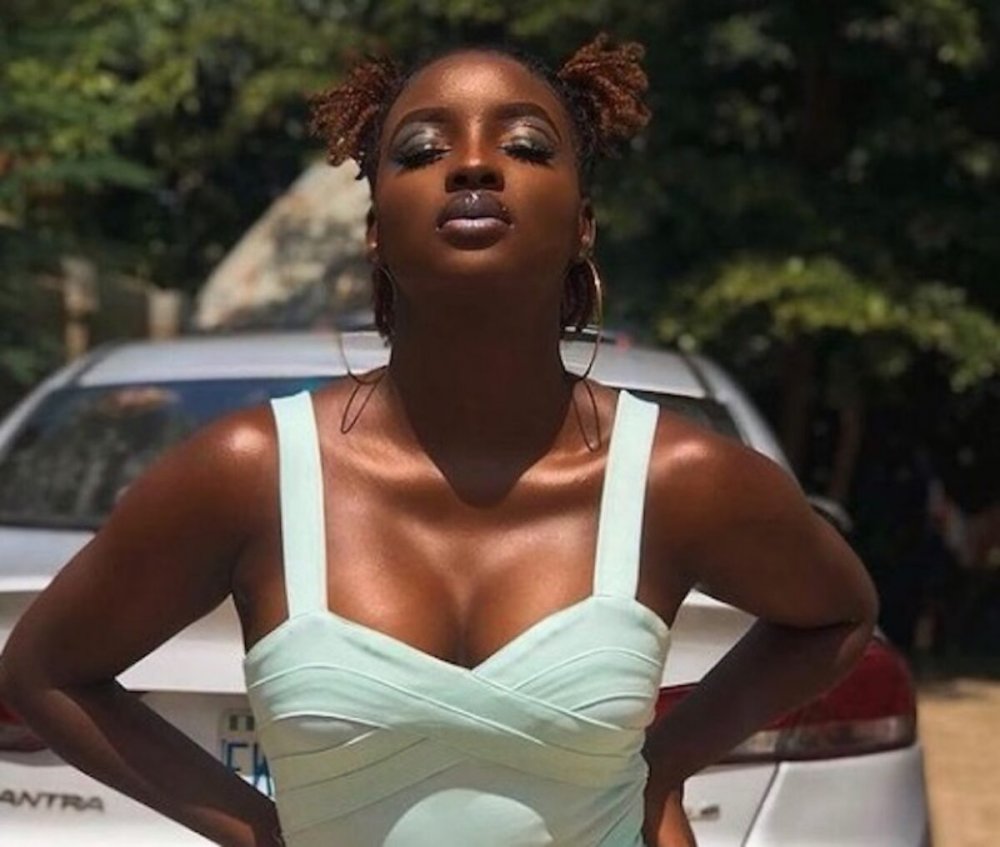 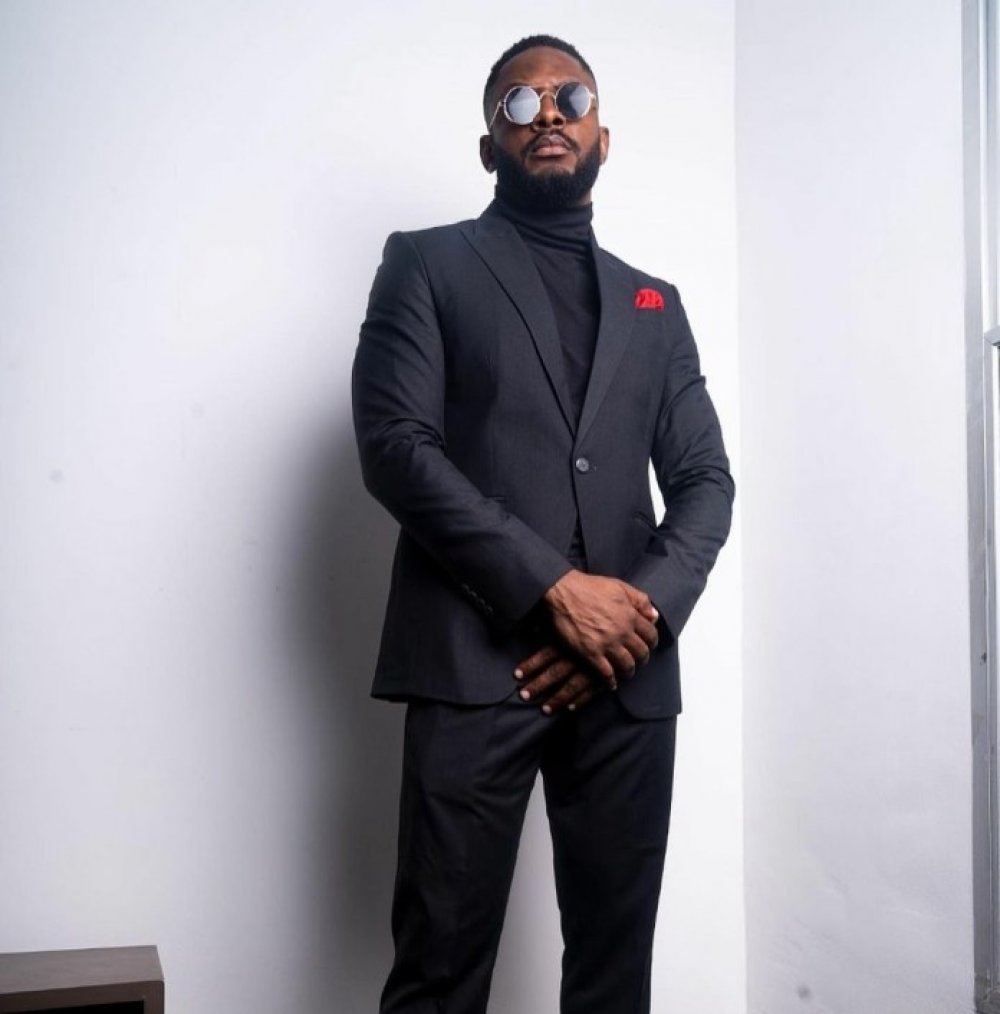 "I appreciated her for who she is and what she is. She's an amazing, amazing person. I love Cross. Cross is a nice guy. There's nothing to it about him.