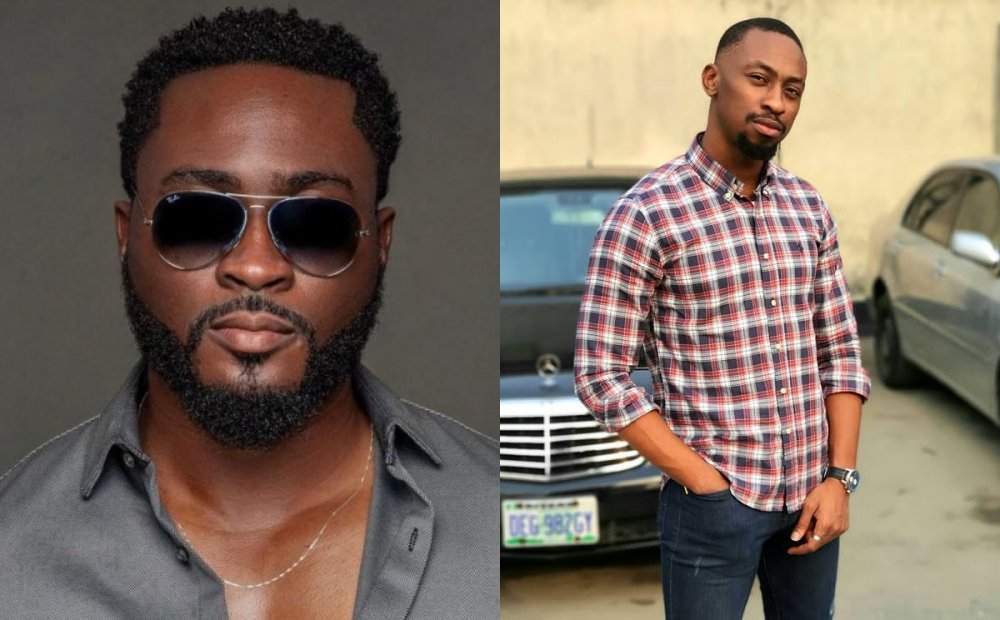 BBNaija's Pere didn't like how Saga called him an instigator recently and has given his own definition of what the word means.

Big Brother had played a video recording of Saga betraying pal Pere to Nini on Thursday while showing them the moment he (Saga) decided to reveal his secret task to her.

On Friday afternoon, Pere referred to the moment while conversing with Cross and Yousef, saying that if any of them came across a real instigator, they would run. 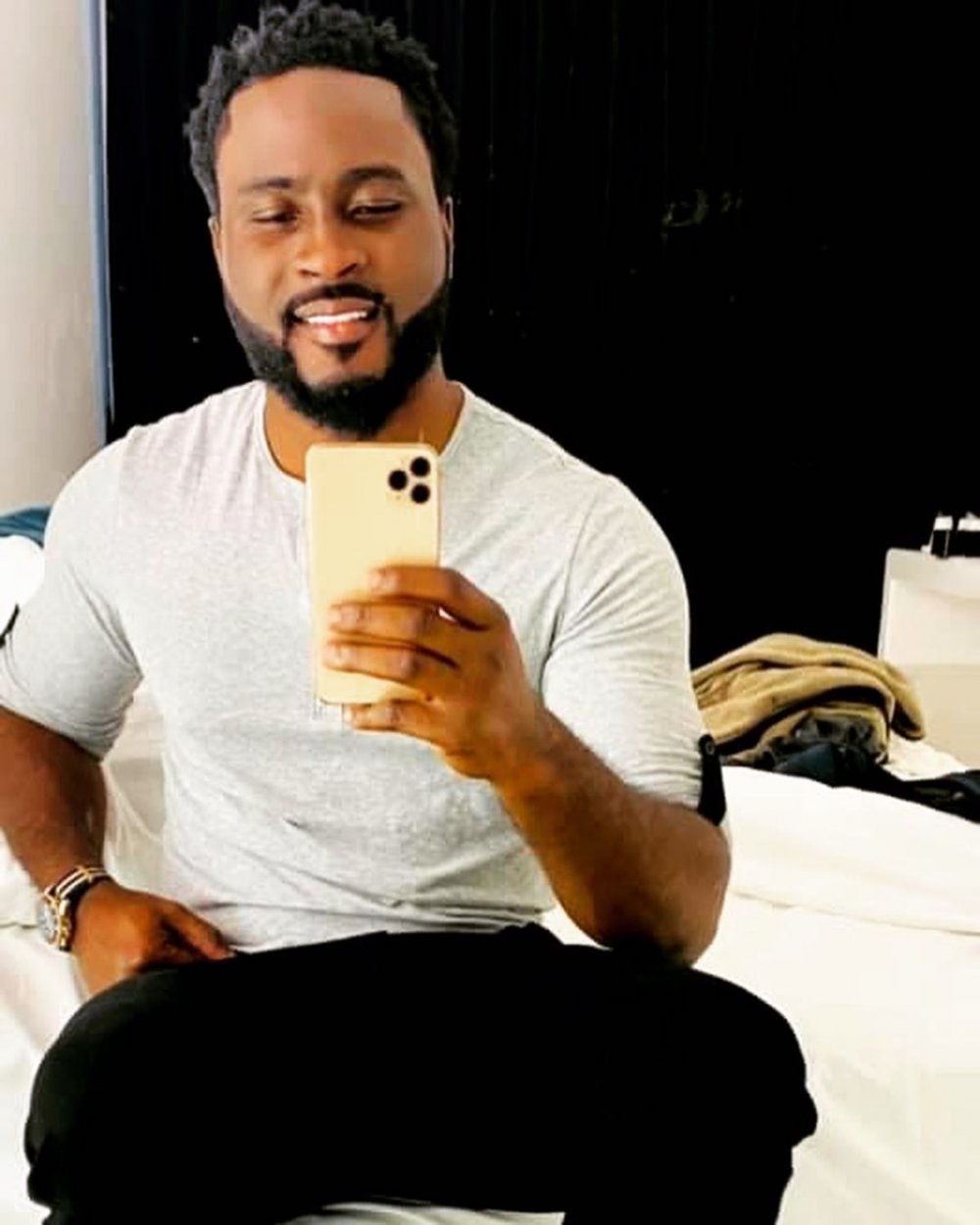 Smiling, Yousef responded: "That's what an instigator would say."

"No, let me tell you", Pere said. "Instigators, they penetrate the walls, they live within the walls."

Yousef then challenged Pere by asking him how he knew all the things he claimed to know outside the house. As he made to explain, Pere gave in the laughter that came from within and the others shared in it as well. 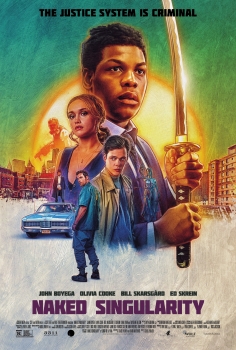