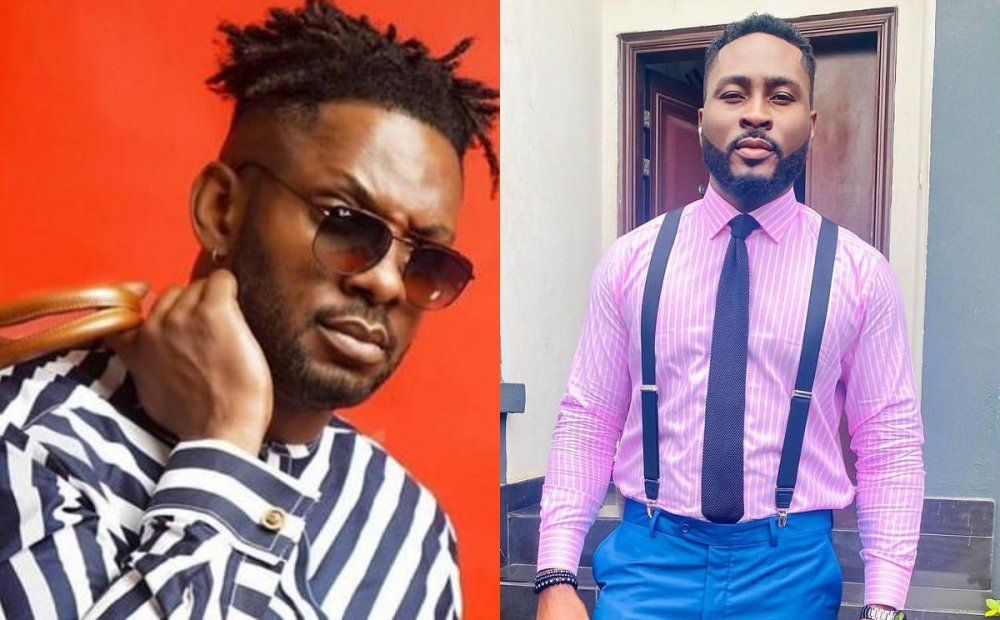 Amid the confusion caused by Nini's disappearance, Cross hurled harsh words at Pere after the latter said he (Cross) was a suspect in the case.

While pondering the mystery behind Nini's unexpected 'exit', the housemates revealed how the issue had affected them negatively, with Cross saying he saw her in a dream at night.

According to Cross, Nini was hiding under the stairs in the house and Whitemoney was in front of her. He said she covered herself with a duvet and as he tried to bring her out, she made to run through a door on the other side. 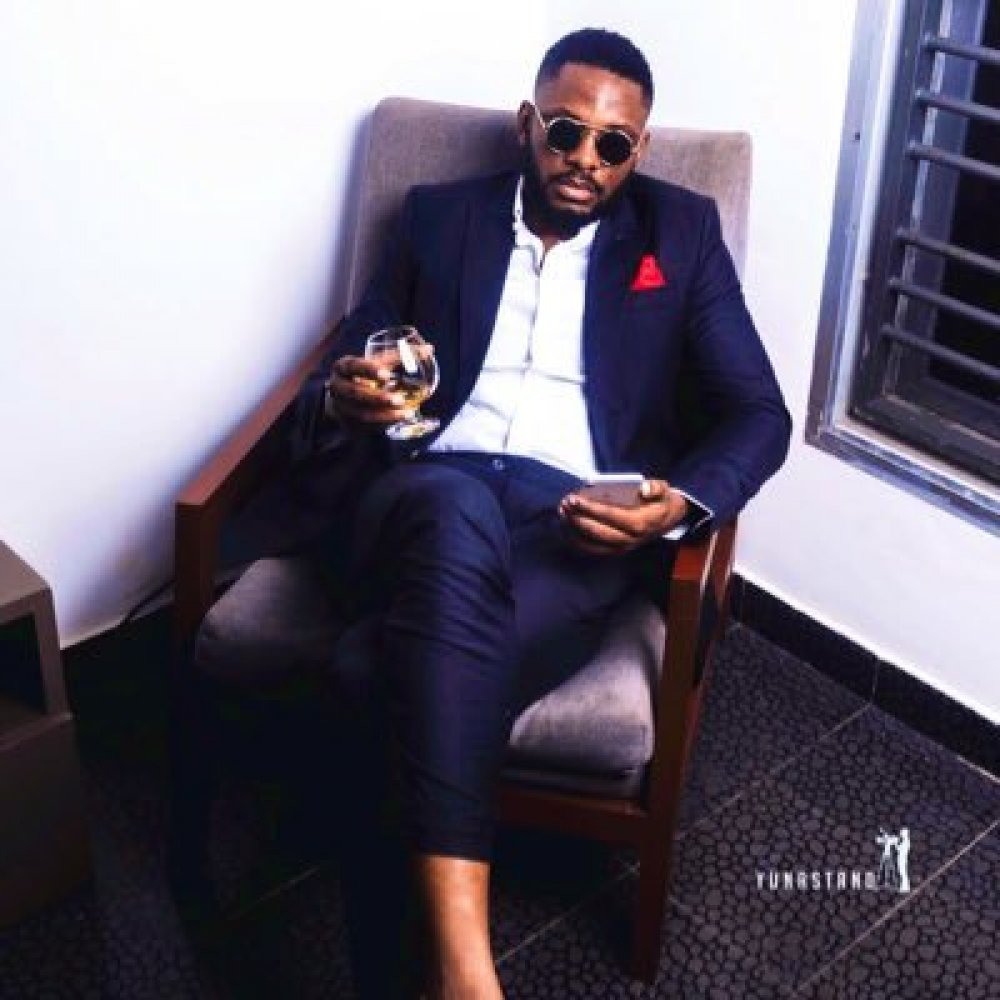 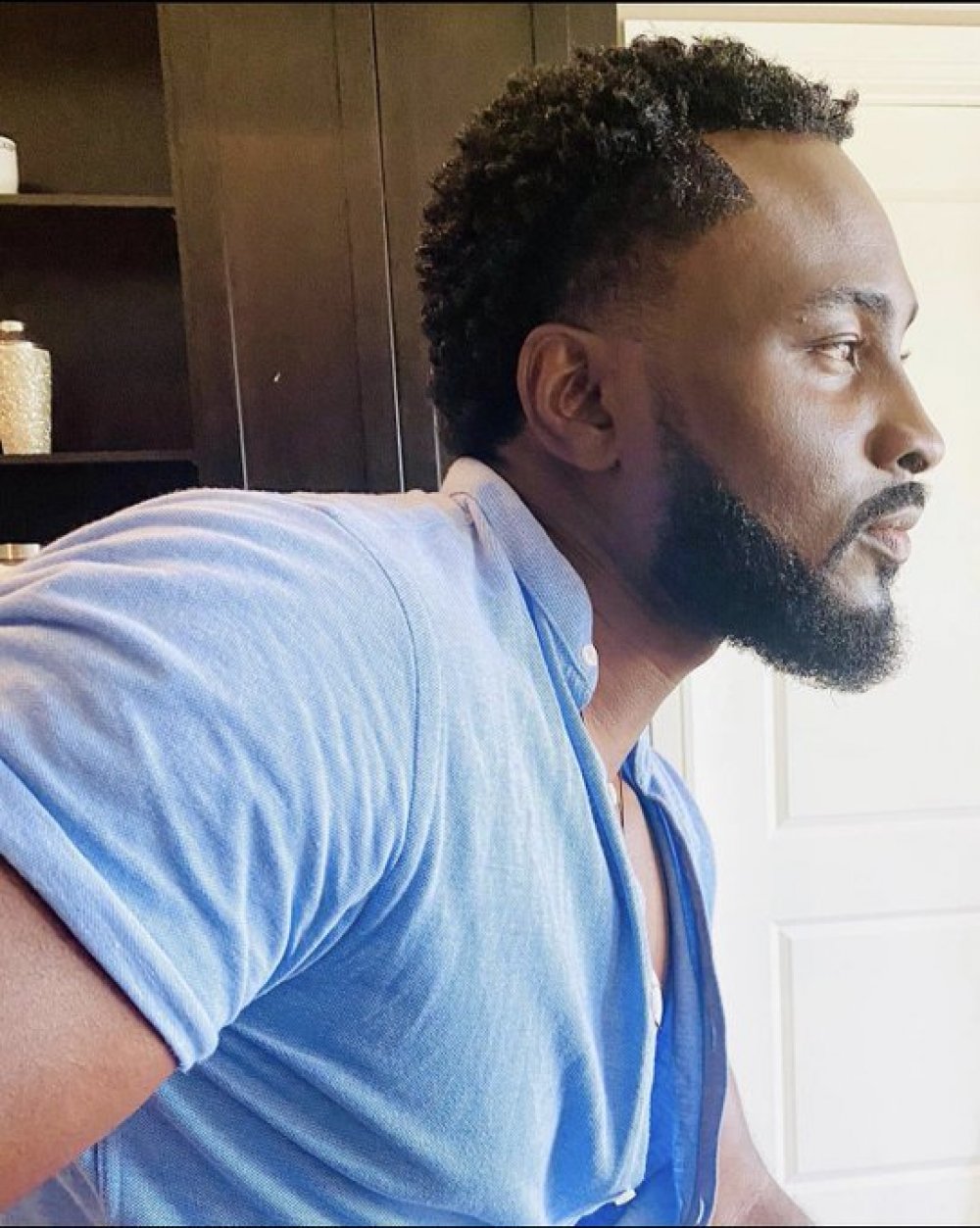 As Cross gave the description of the dream, Pere voiced his suspicions, saying that Cross was could know her true whereabouts. The former didn't find the accusation funny and swiftly replied, "Thunder fire you."

Nini is to stay hidden until Wednesday night after which she is not to divulge any of the details of her disappearance to anyone. It will be interesting to see if she pulls off the second part of her task.

Watch the video of housemates still talking about the disappearance and Cross's reaction to Pere's suspicions below:

Matt Damon plays a desperate father who starts an investigation in order to get his convicted daughter out of jail. In the process, he starts a new life with a ...