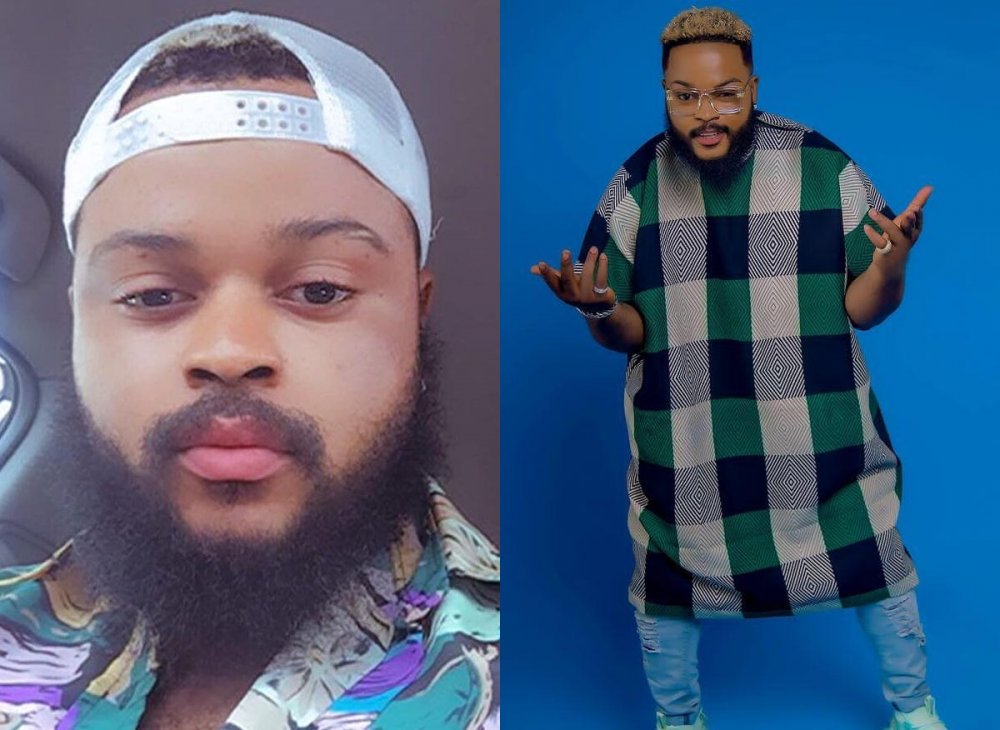 BBNaija's Whitemoney has disclosed what he looks out for in a wife, citing evicted housemate Maria as the epitome of the ideal partner.

While talking with JayPaul on Wednesday, Whitemoney said that there are some things that women could learn in their quest to be good wives but anyone who is careless with money is not an option for him.

At that point, JayPaul interjected, telling him that was the same reason he (Whitemoney) was attracted to Maria, and that he really loved her brain. 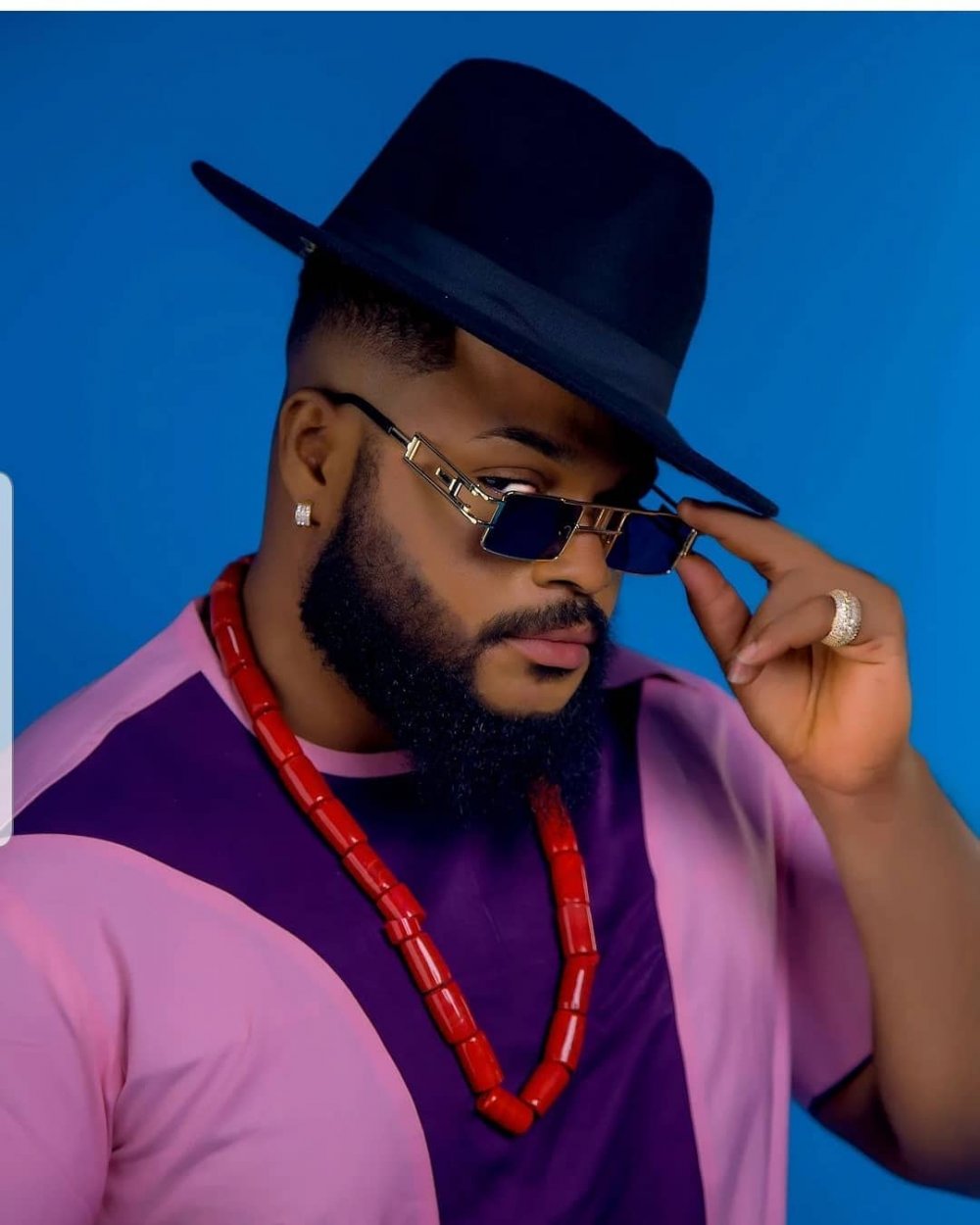 'I felt that was why you were attracted to Maria", JayPaul said. "I think you really loved her brain."

Whitemoney responded in the affirmative, stating that he saw what he needed in a wife in Maria. 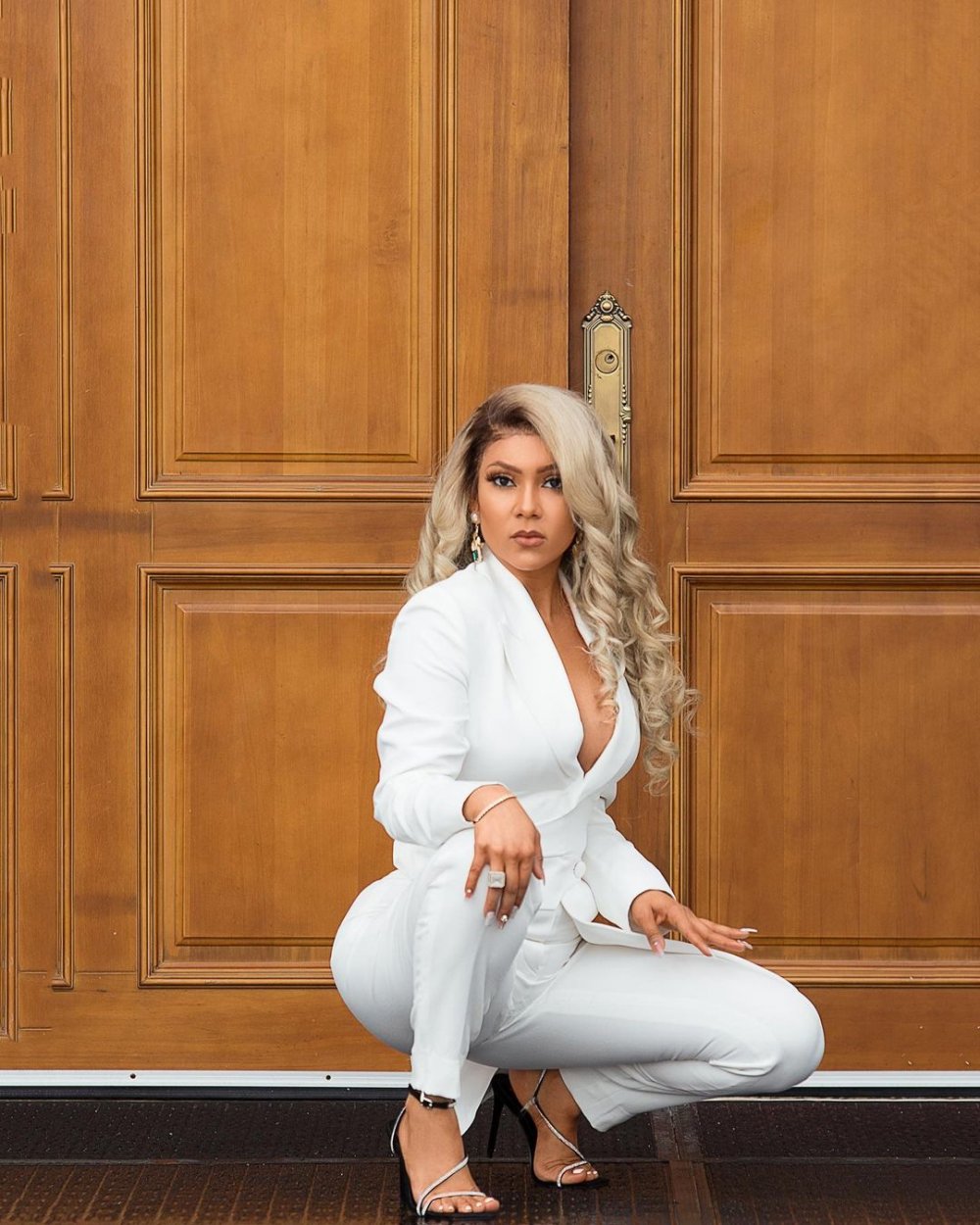 He then reminded JayPaul about Maria's tenure as head of house, recalling how calculating and effective she had been.

"That was what attracted me", he said. "She is not the only type of her kind. There are still others. Jackie is also good in that area.

"I'm just trying to tell you what I look out for in a wife."