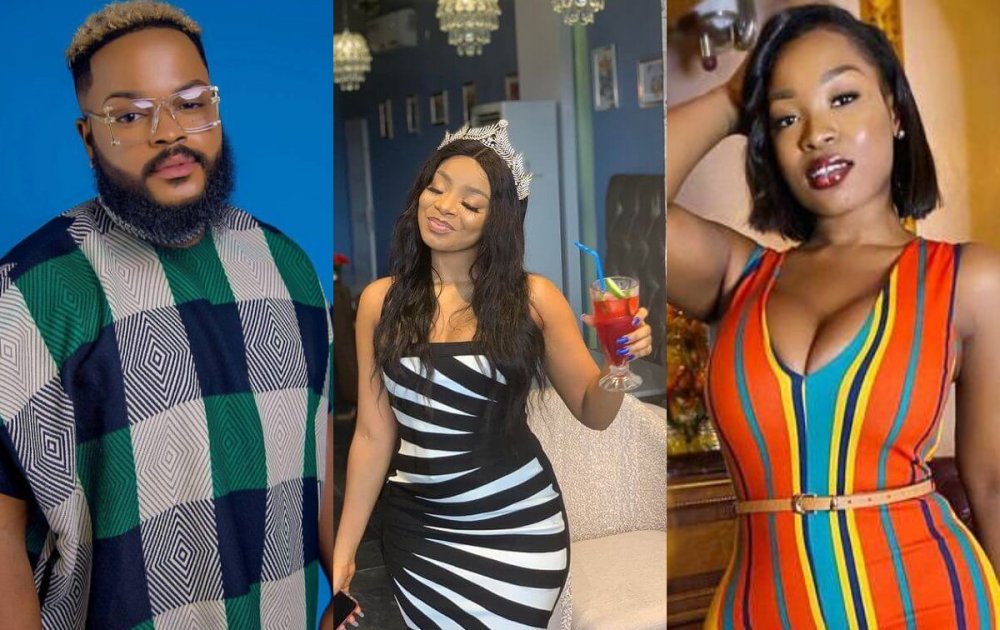 BBNaija's Whitemoney has shared his own side of the story as his quarrel with pal Queen keeps escalating. He has revealed when he noticed Queen's dislike of Jackie B.

Speaking with Cross in the kitchen on Friday, Whitemoney disclosed that he observed Queen's attitude change towards Jackie B after the games on Wednesday.

"From that games day, she has not been vibing with Jackie B the way she used to. And she made it very clear to me that she can't be that way with Jackie B again, that I spoilt it. That I'm going to Jackie B emotionally", Whitemoney told Cross. 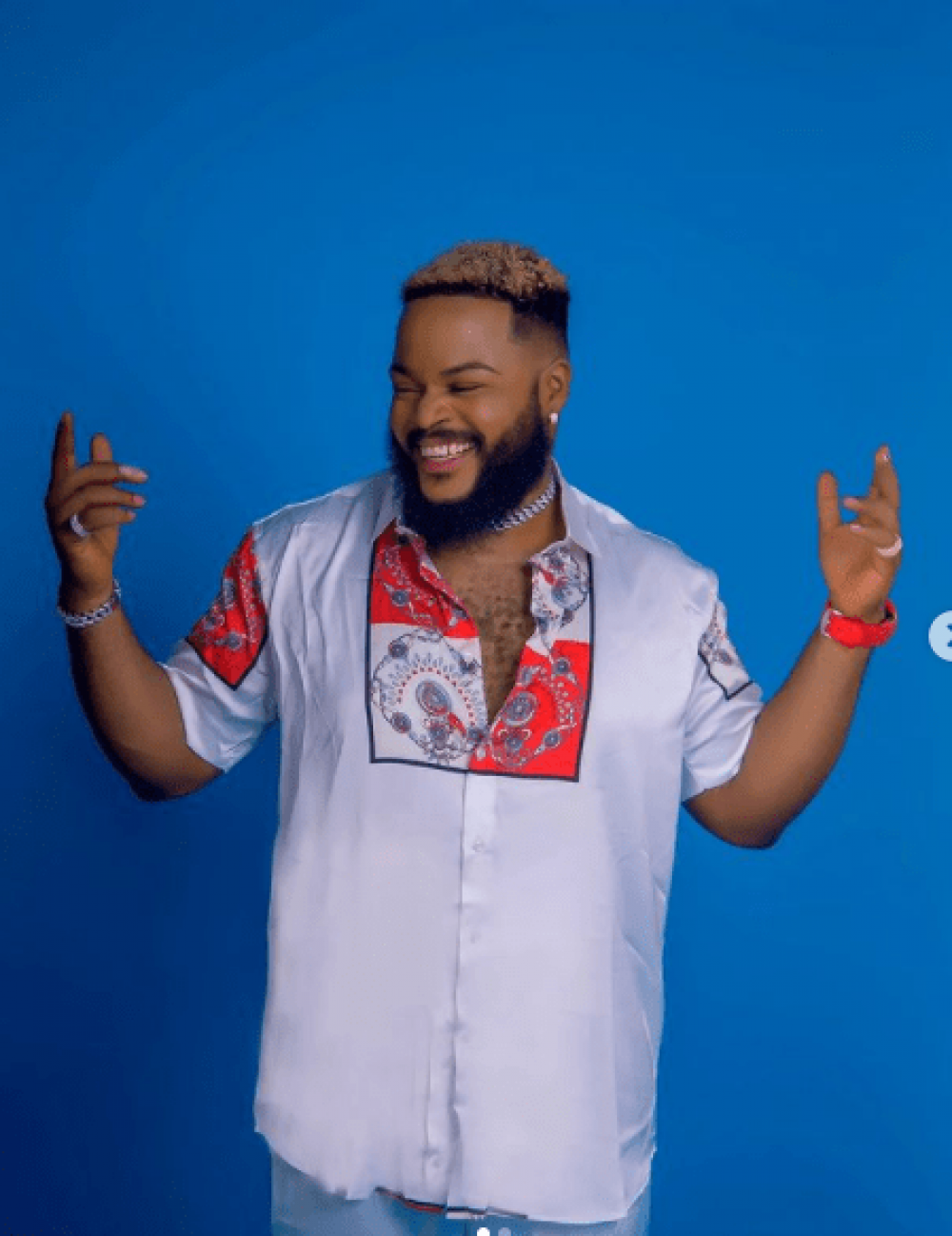 "Do you know the funny thing? Jackie B knows that I've liked her since. We just kept it on a low. Do you think that was the first day that I told Jackie B? 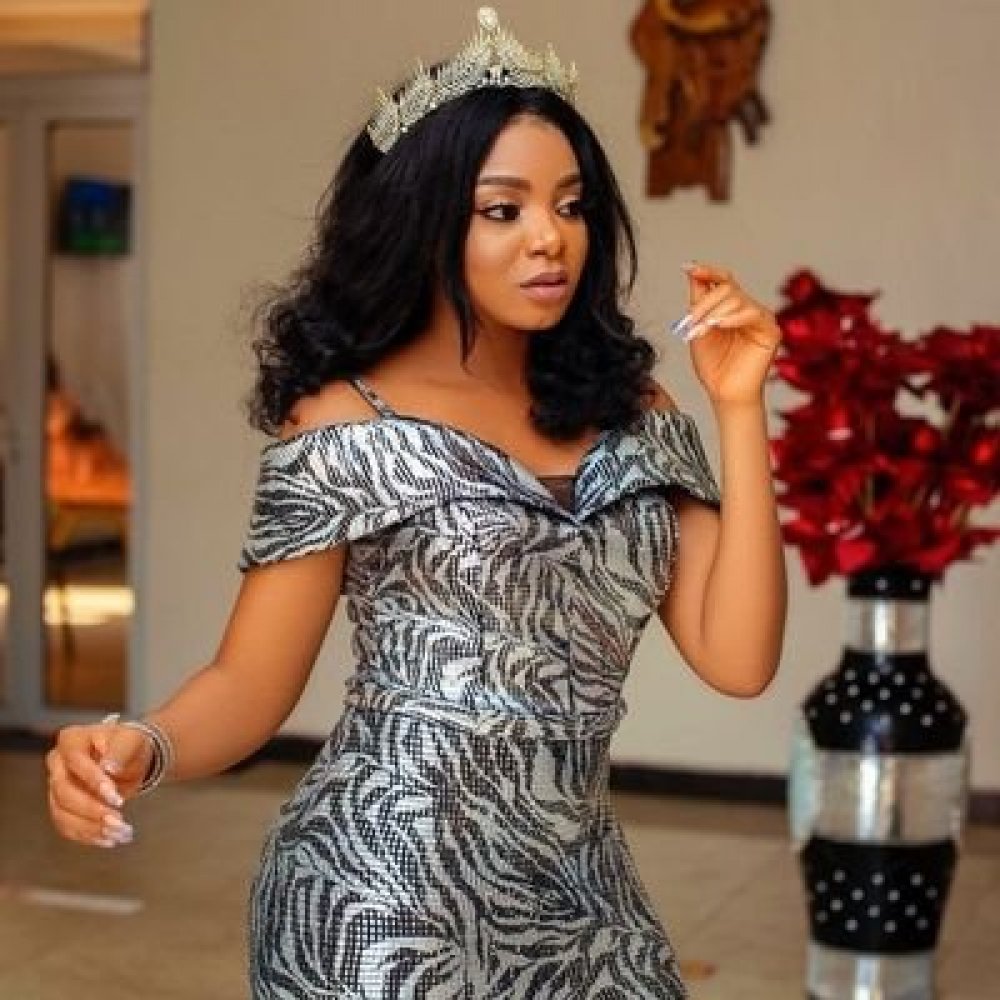 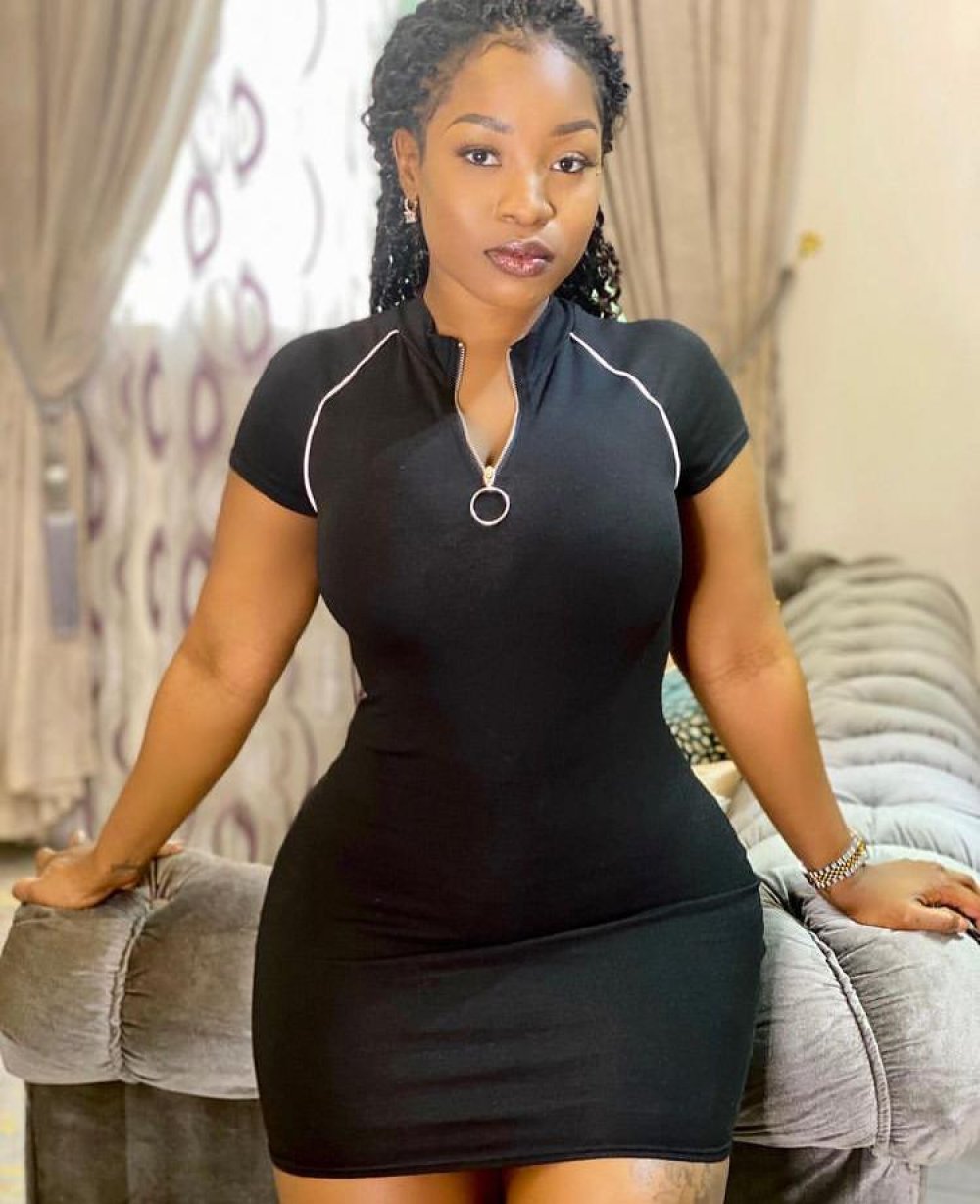 "Yeah, because I'm a low-key guy. She's very mature. When Michael was here, she knows, I told her. I didn't ask her to be my girl... I just told her and left it there.

"From that games day, that's when this sh*t started. That's why I told you I don't play that stupid game. Because I know she [Queen] is very f**king sensitive."