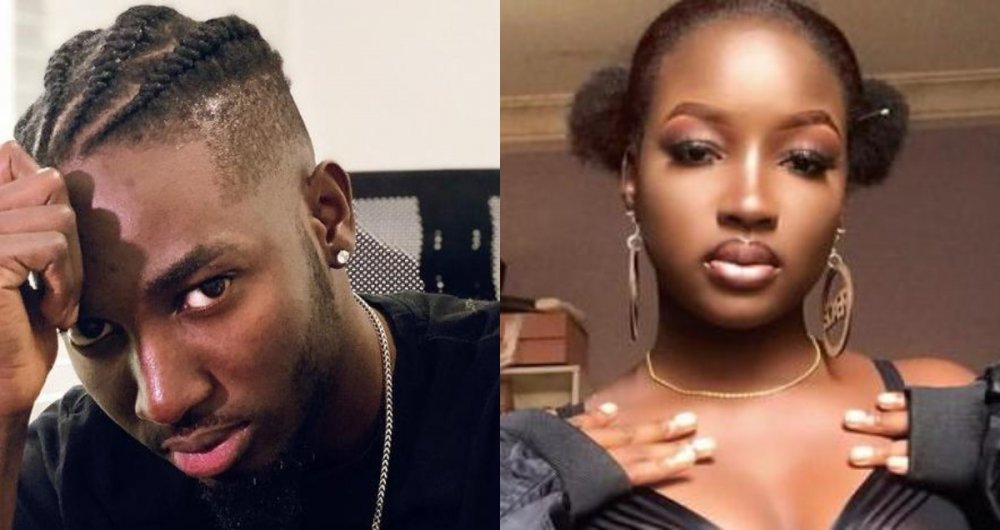 Former BBNaija Shine Ya Eye housemate JayPaul has revealed why he gave love interest Saskay flowers while in the house.

JayPaul and Jackie B were evicted on Sunday and Saskay's dull mood was evident after he left. She even compared herself to a widow as a few of the others tried to cheer her up.

In an interview session with BBNaija host Ebuka Obi-Uchendu after his eviction, JayPaul disclosed why he made the gesture of love by giving Saskay some flowers. 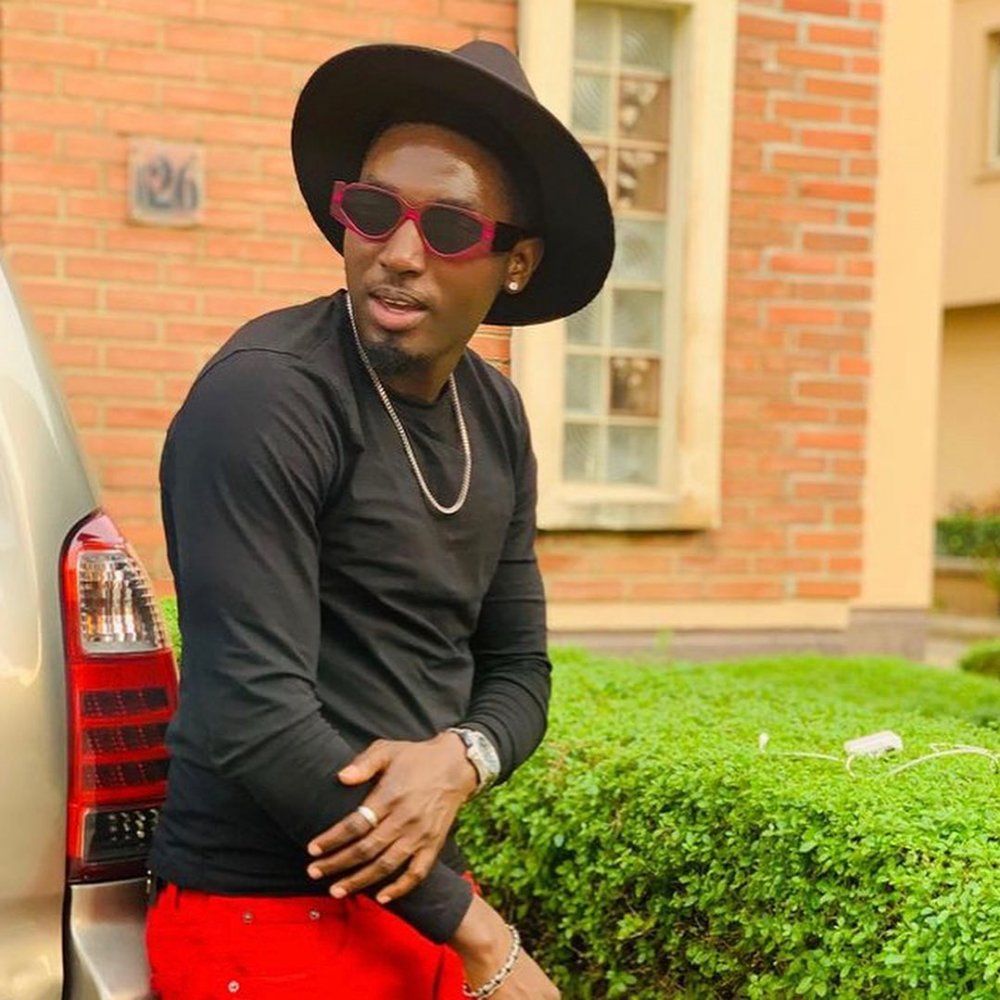 "The reason why I did send her flowers was because... I mean she's a beautiful girl. She has had a fair share of relationships and she's never had flowers before.

"Never, for a beautiful girl like that. And I said to myself, maybe I should ask Big Brother. Maybe I should send her flowers." 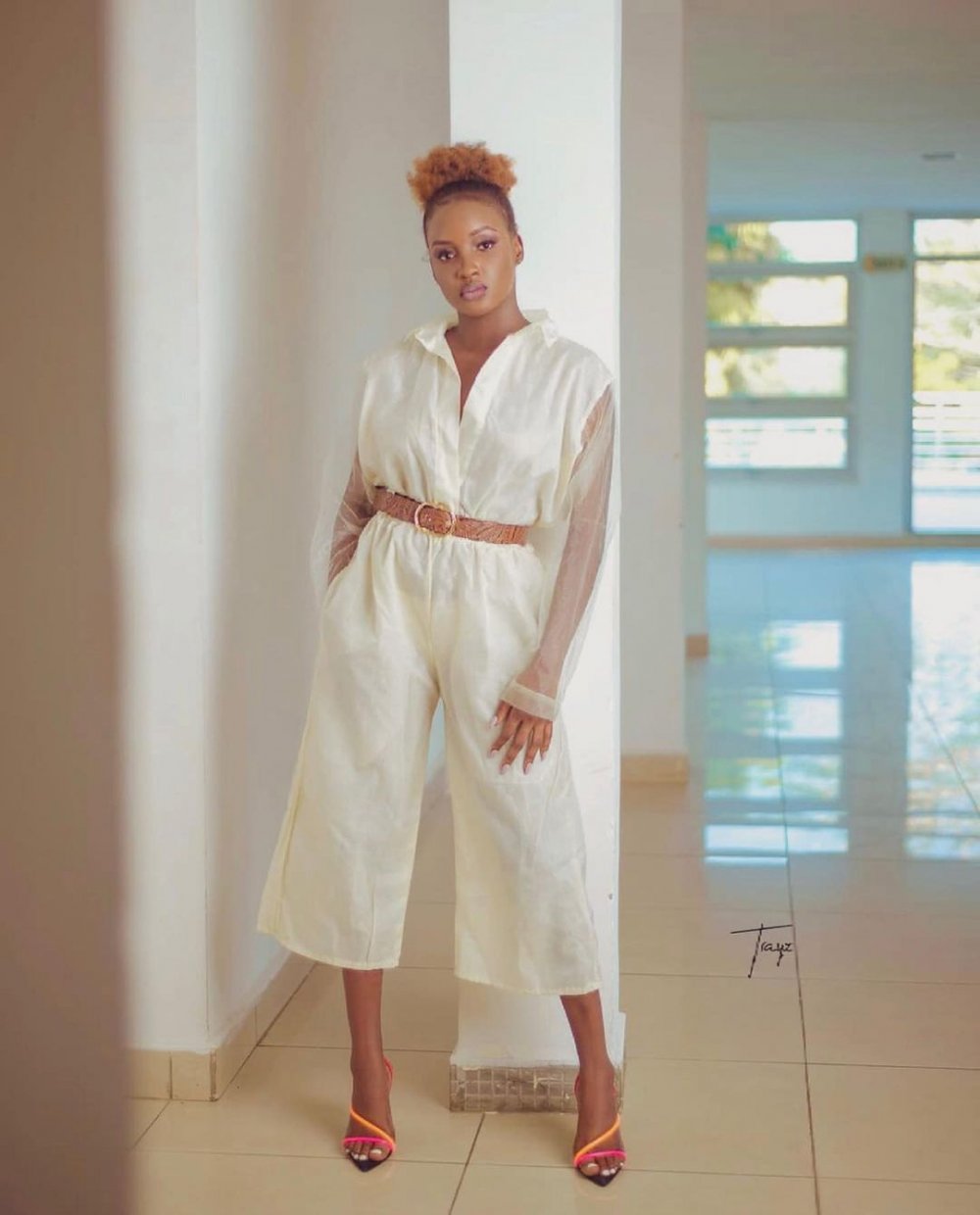 On the issue of who got to Saskay's emotions first, JayPaul said, "From what I heard, I think Cross did. I didn't even know that he was there before I came.

"Along the way, I was having a discussion with her. Earlier in the show when she first came in, Cross had told her how he felt about her. 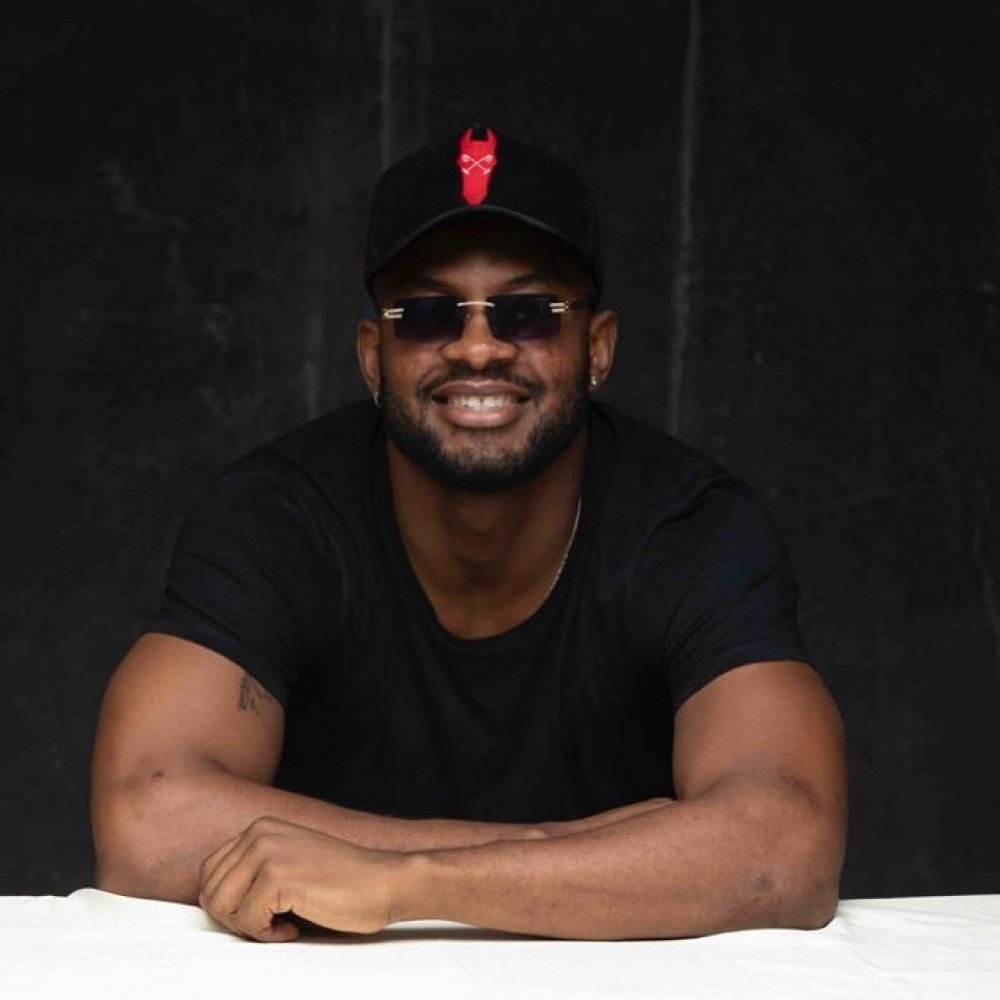 "But I had a lot of respect for him as a human being, as a guy because I realized that this guy has gone through a lot in life as well.

"For him to come into that house and play the way he's playing, he's really humble. You know, so I love that part about him."