BBNaija 2021: Why I Want Whitemoney To Stay Away From Jackie B — Queen [Video] 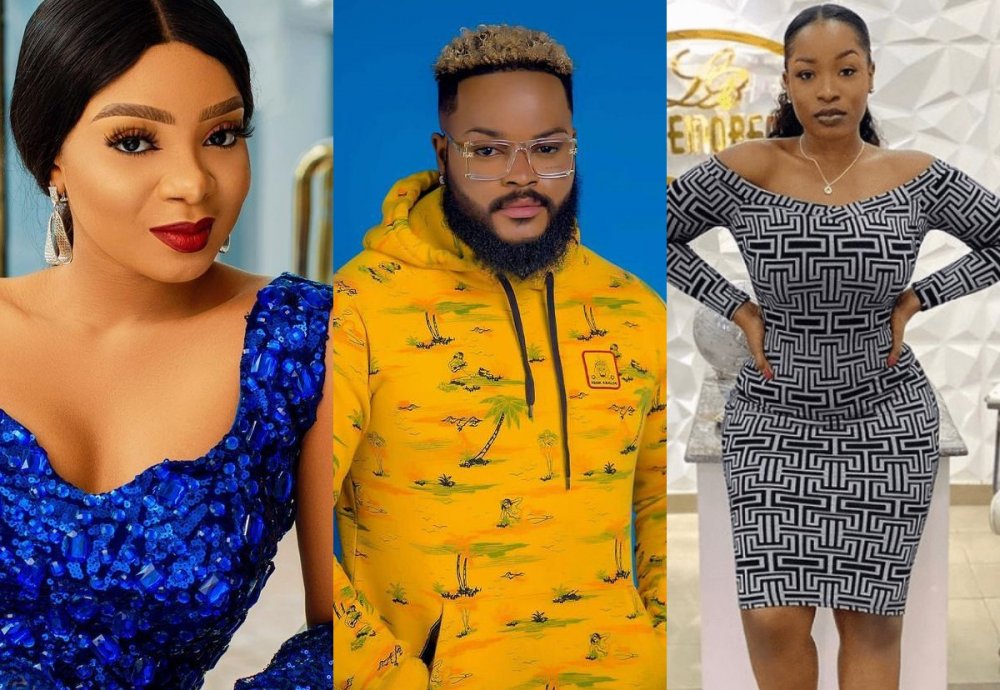 BBNaija Shine Ya Eye housemate Queen is insisting that Whitemoney shouldn't go close to Jackie B as long as they are friends and has revealed why.

The Queen and Whitemoney drama started on Friday morning when Queen confronted him about telling Jackie B about her private chat with him.

Cross, who was listening to Whitemoney trying to defend what he did, asked Queen if Whitemoney saying he is attracted to Jackie B made her uncomfortable and she replied that it did. 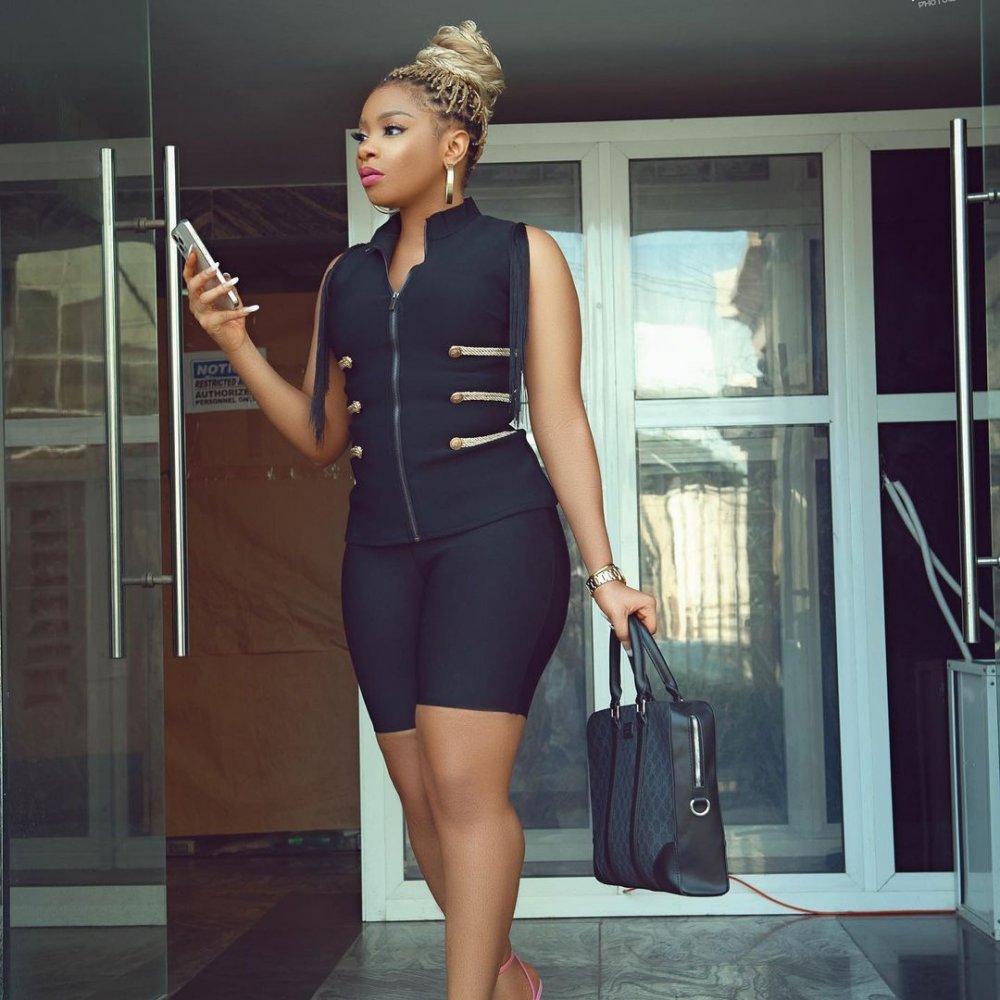 "Yes. I feel like...He [Whitemoney] is someone I really like", she said. "I feel like if he's going emotionally close to her, I will not be able to play with him the way I play with him.

"And literally, I'm always all over him. I won't be able to do that. So, I told him I'm not comfortable." 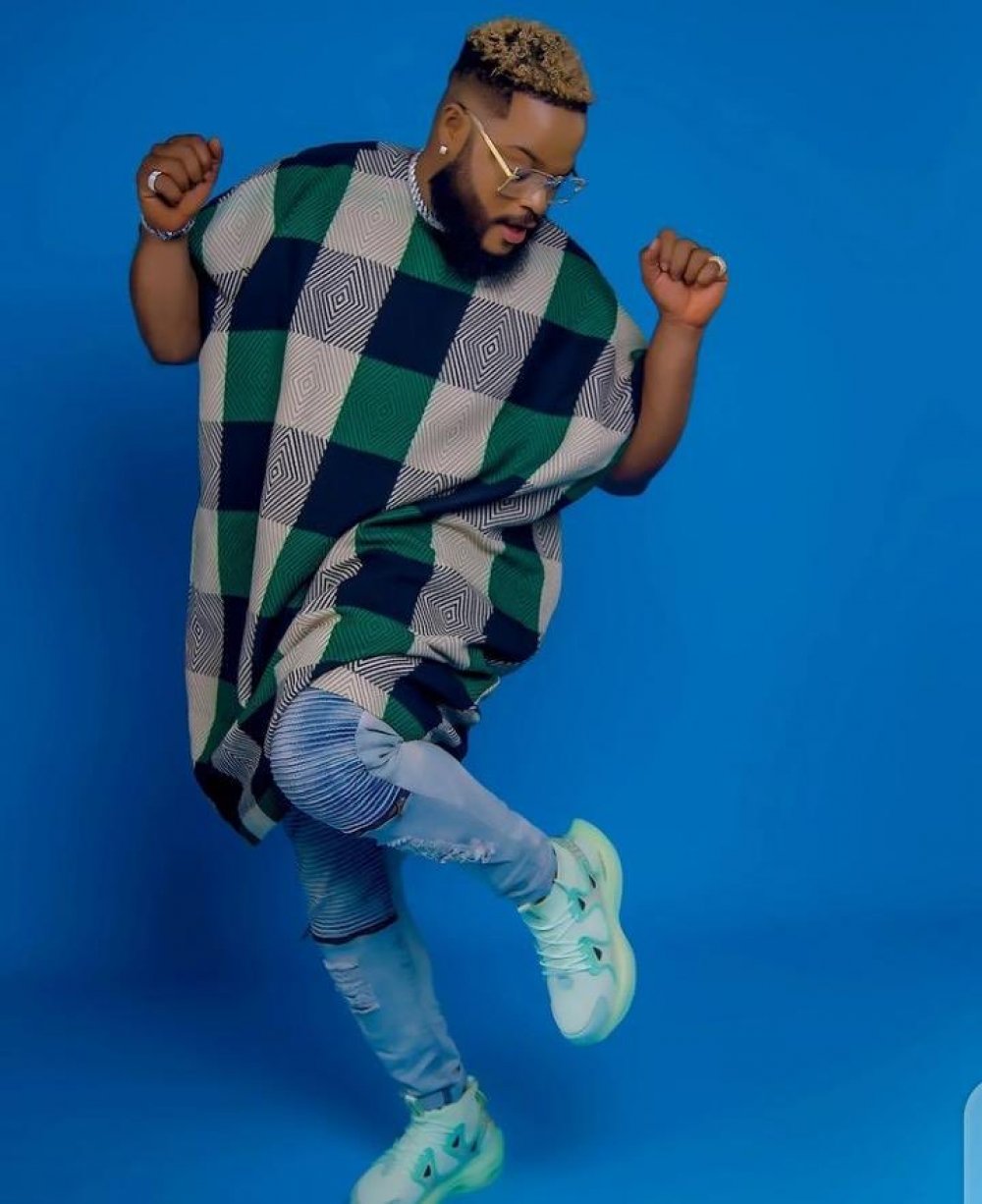 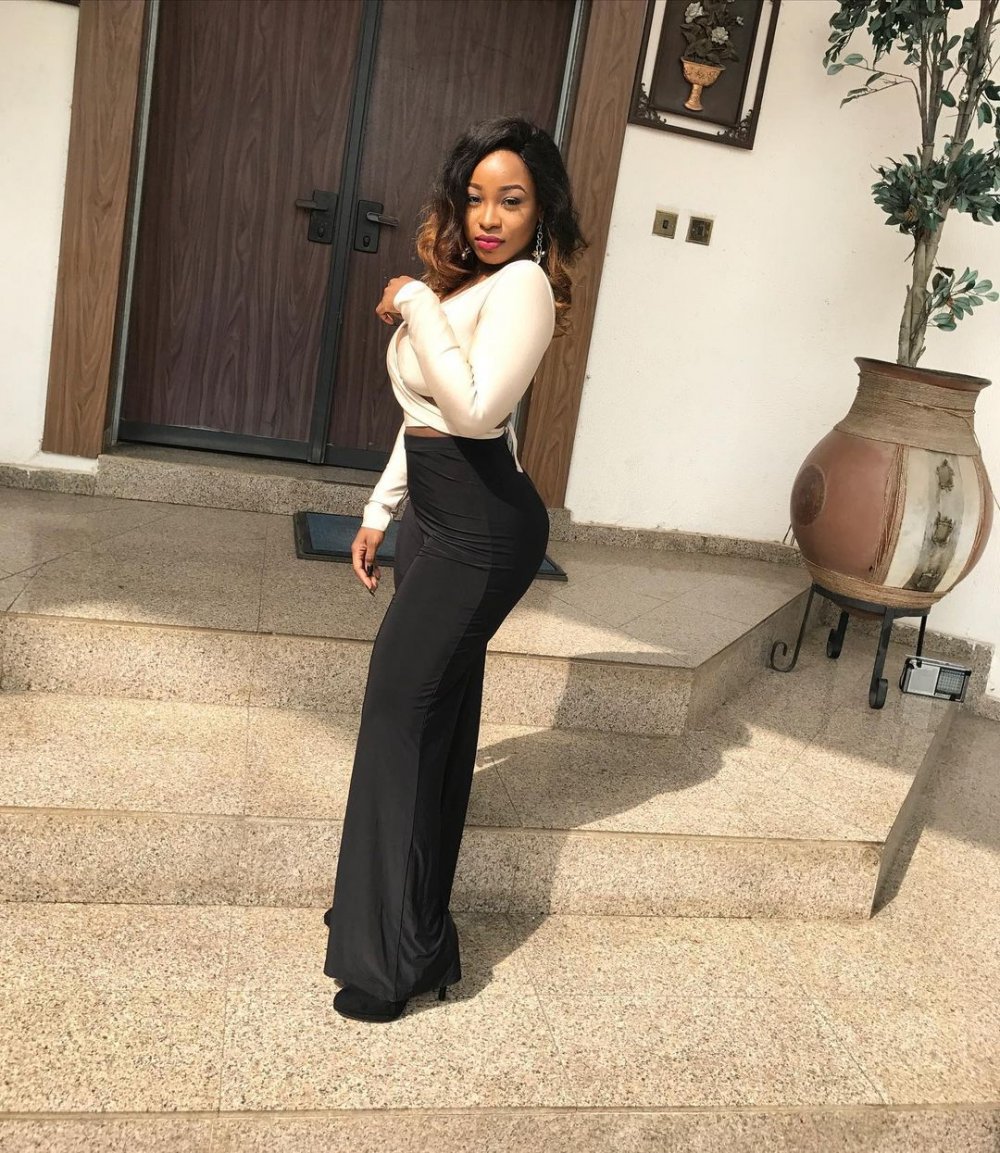 Cross then asked Whitemoney if he told Queen he was not emotionally involved in her but in someone else and Queen interjected, recalling how she disturbed him into telling her that he was attracted to Jackie B.

At that point, Cross asked Whitemoney: "So why didn't you tell her?"

"Tell her what, bro? Because there is nothing happening!", put in Whitemoney, who was already irritated.