BBNaija 2021: Why I Was Emotional When Nini Disappeared — Saga [Video] 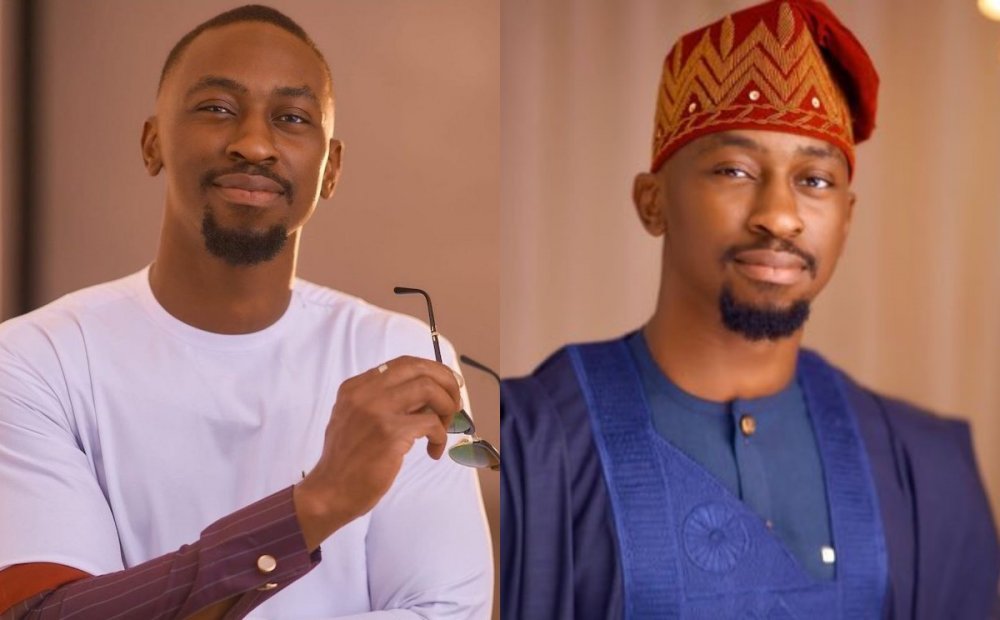 Former BBNaija housemate Saga has given an explanation for his emotions getting the better of him when Nini disappeared from the house.

Nini's disappearance had had a major effect on Saga who wept and isolated himself from the others. It was only after she reappeared that he became himself again.

Along with Nini, Saga was evicted from the BBNaija house on Sunday and looked very happy to leave; a most unexpected development for many. 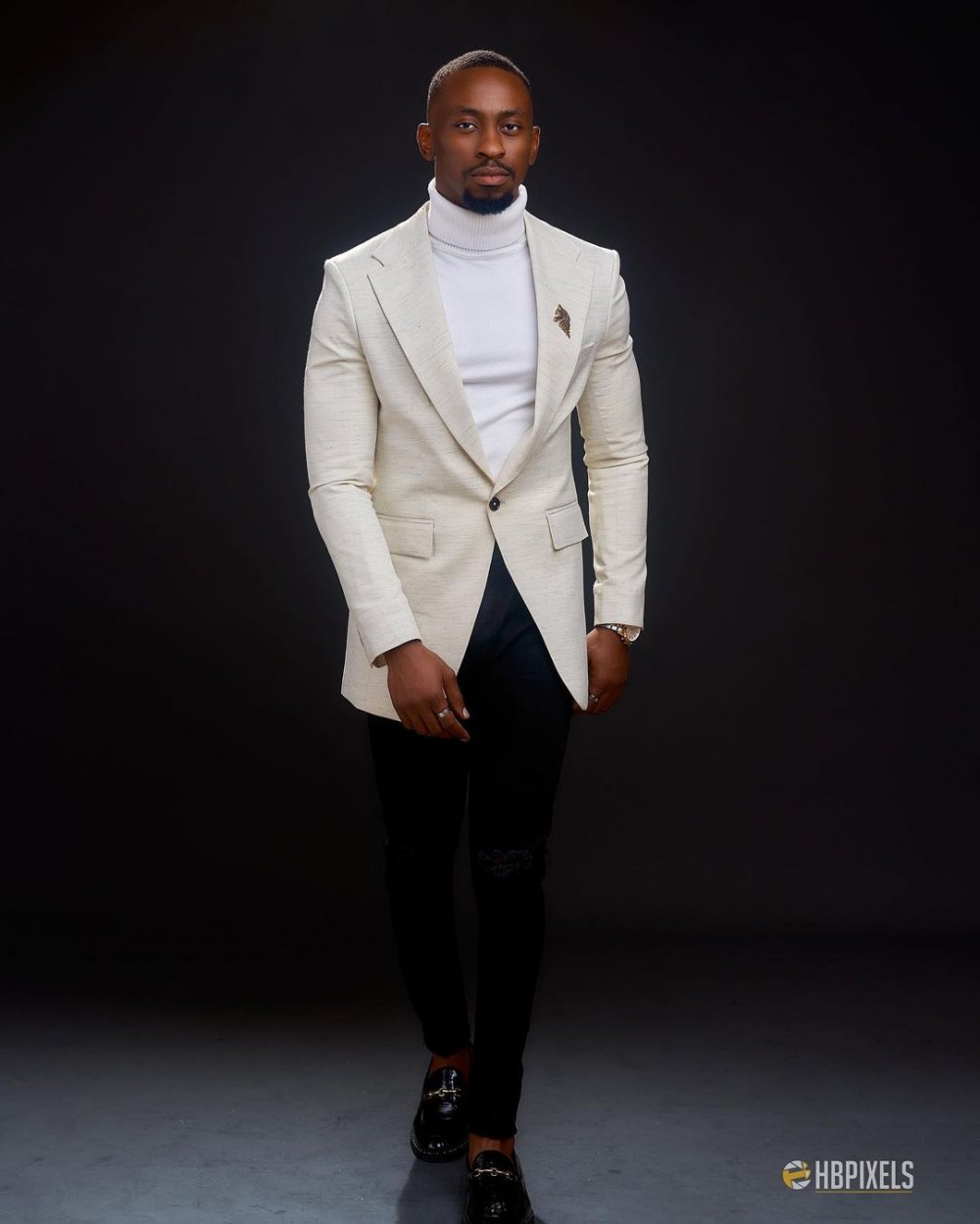 Speaking on why he became so emotional after Nini went 'missing' in the house, Saga told BBNaija host Ebuka Obi-Uchendu that it was traceable to the fight they had before she disappeared and Angel telling him she (Nini) said she was afraid she might have a mental breakdown.

"Me and Nini have a very good connection actually. I don't know if anybody noticed it on the show. We never really fought, except for when Big Brother was pranking us; the first time and the second time", Saga said. 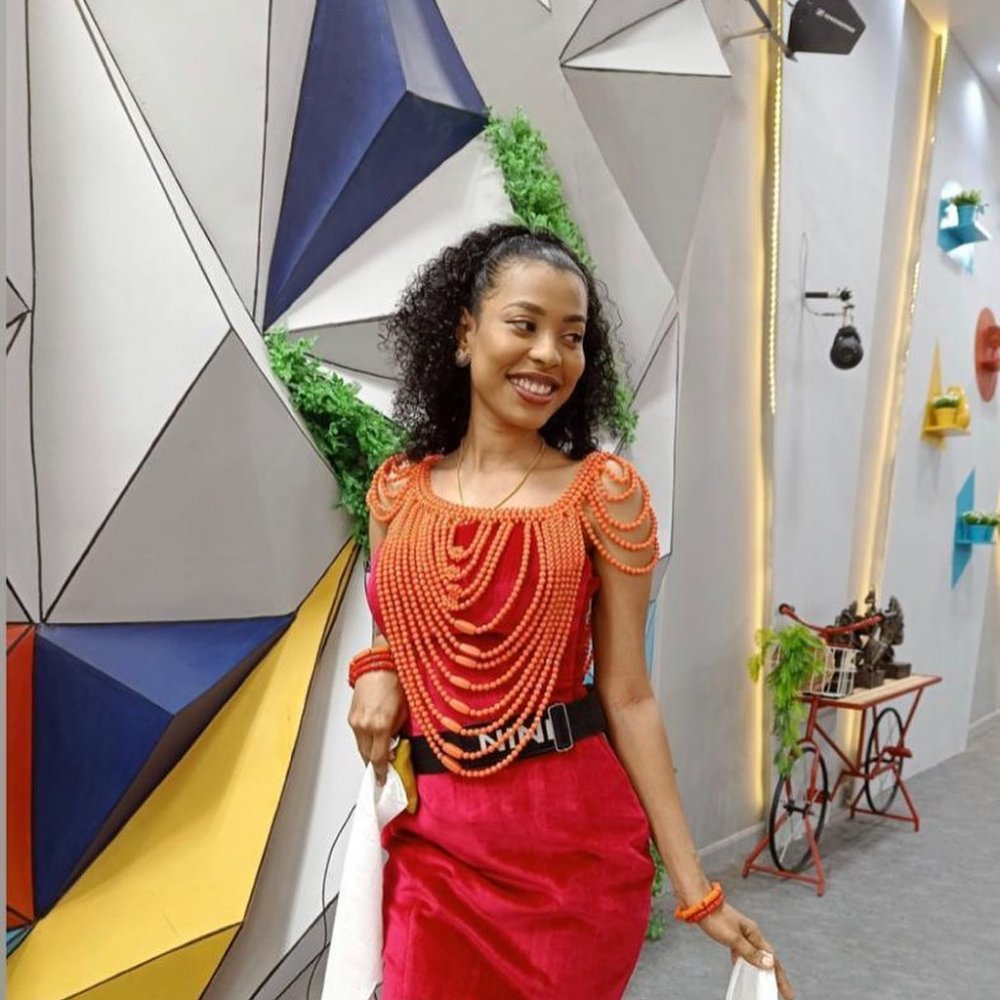 "So, now we had a fight that I really didn't really understand. Usually, she'd have my back in a situation like that so I was disappointed that she acted that way.

"And then we had a talk and she told me she's having a very bad day, a lot of emotions running through her head and she doesn't want my wahala. That's what she said.

"And then she disappears in two minutes. And then Angel comes out and says before that she told her that she wanted to be alone because she was afraid of having a mental breakdown.

"So, the narrative was changing like she was medically evacuated, you know. So, I didn't want to first accept it because I'm like ...'I want som e clarity'.

"I really wanted some clarity, you get what I'm saying. So, Big Brother, where is my clarity...?"