BBNaija 2021: 'You're Leaving On Sunday, Sell Yourself To The World'— White Money To Queen 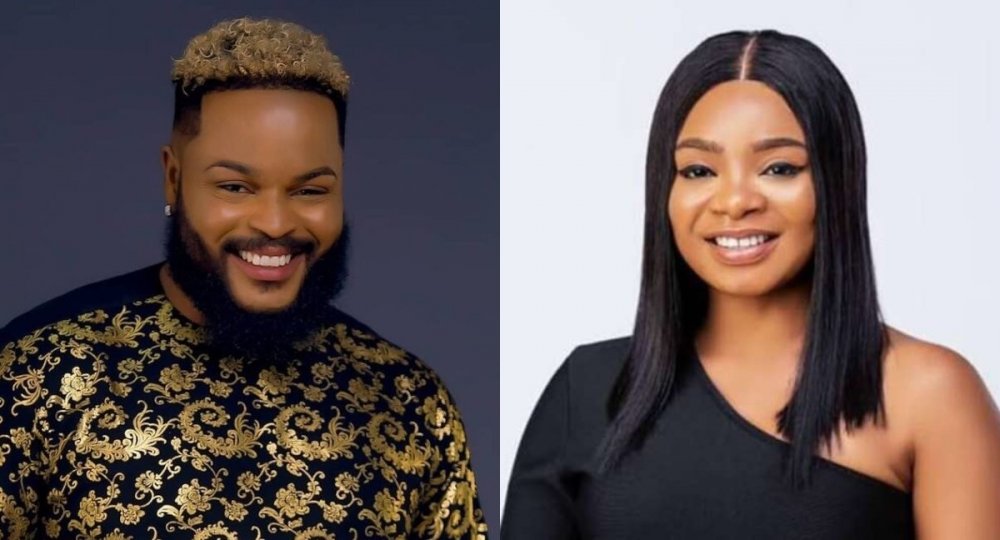 BBNaija Shine Ya Eye housemate, Whitemoney has advised Queen to sell herself to the world while still in the house this week.

According to him, he’s grateful to God and done with any form of slicking and has also encouraged Queen to do the same while selling herself to brands as she has just a week to stay in the BBNaija house. 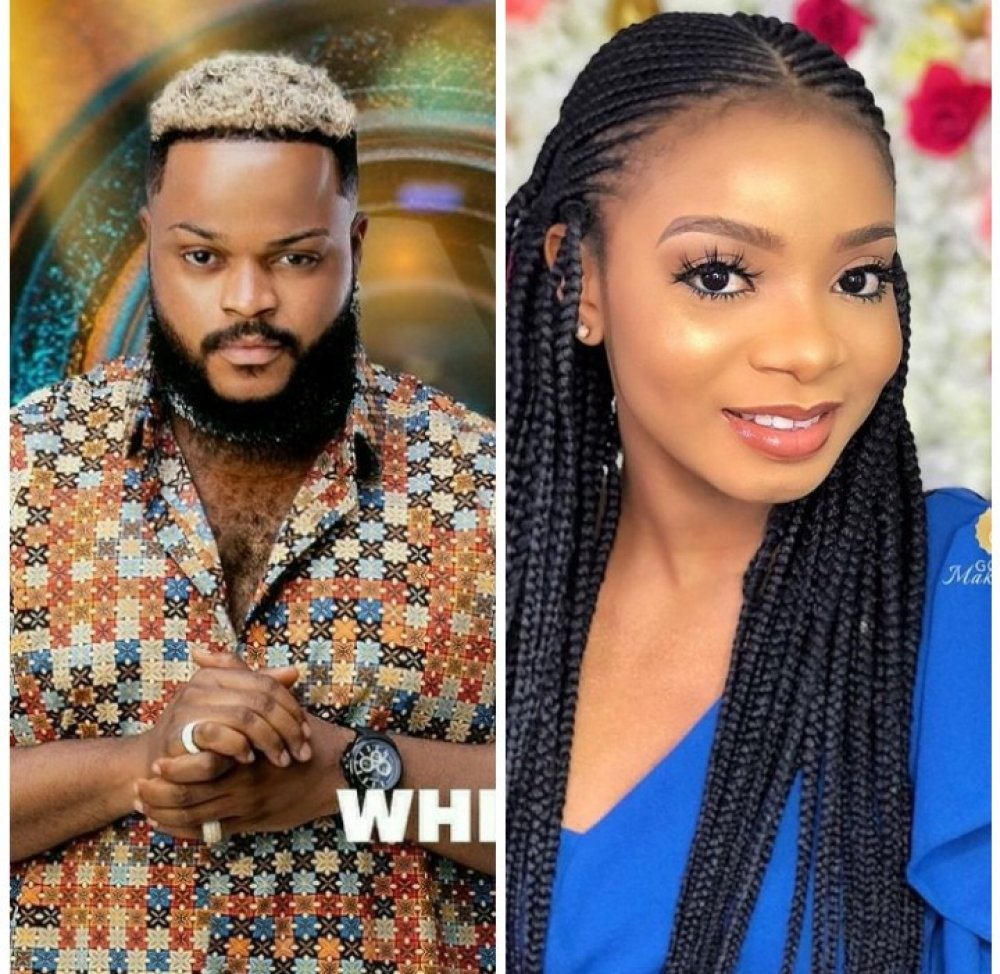 “This one week you have, show yourself to the world. Let there be a reason why people want to sign you, use you as a brand ambassador, whatever.

Whatever talent you get, show am. If na singer you be, sing songs. Just show yourself. Program in your mind that on Sunday, you’re leaving here. Just feel that Sunday is your grand finale,” he added.

Recall that White Money had a heated verbal fight with Pere in the house and Queen also had a confrontation with the Head of House, Maria as well.

But White Money who was so pissed at the manner in which Pere came at him before the fight started, has seemingly calmed his nerves down and is looking upbeat towards the future. 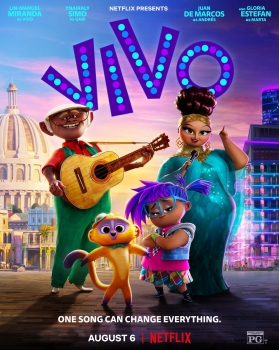