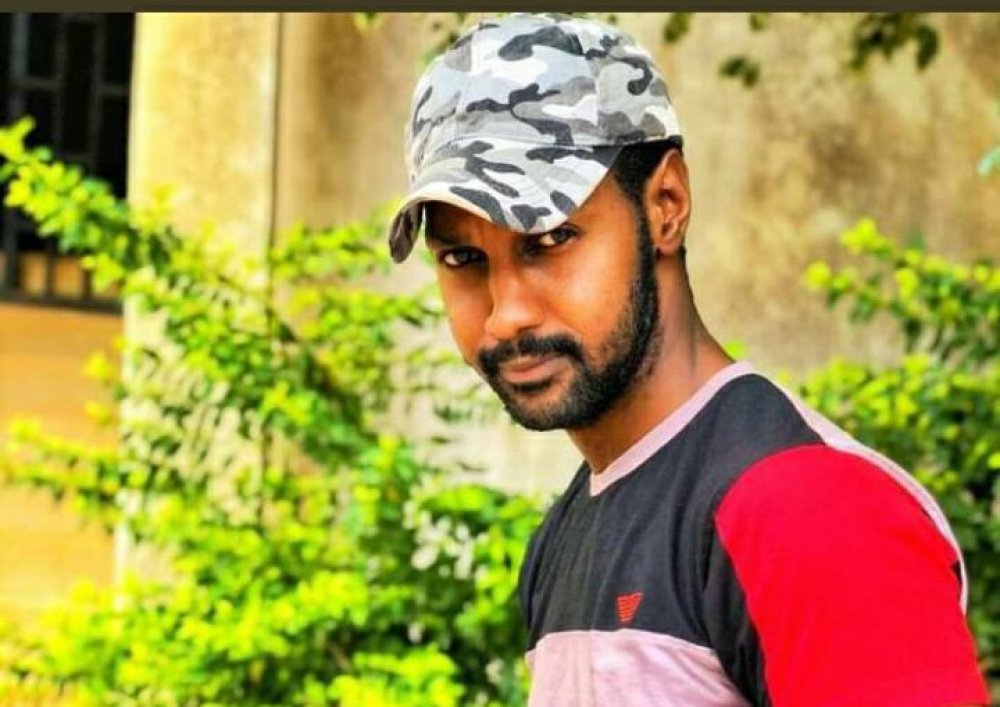 Despite still being on the show, Big Brother Naija 'Shine Ya Eye' housemate, Yousef, has bagged a mouth-watering deal with a top clothing brand, B&T, based in Germany and Nigeria.

In a press release sighted on Yousef's official Instagram page, the clothing brand stated that the decision to make the Jos-based teacher their top-most recognized model was due to his phenomenal performance in the show.

The brand added that Yousef's 'intellectual instinct and organized mode of dressings' sets him apart from his fellow housemates.

It was noted that Yousef's management has signed the deal and they await Yousef's arrival from the show.

The statement reads in part; "In swift recognition of the phenomenal performance of the ongoing "Shine ya eyes' Big Brother Naija (BBN) Season 6 housemate, Yusuf Garba, also known as Yousef, the management of a top clothing brand based in Germany and Nigeria, B&T Store has signed a mouth-watering endorsement deal with the management of Yousef, to make him their top-most recognized model." 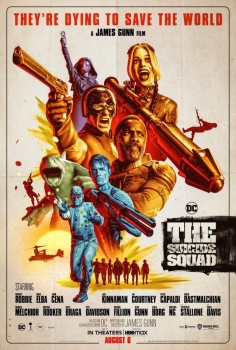 Based on the DC Comics characters of the same name, this film is a sequel and at the same time a reboot of the original and sees the ragtag ...