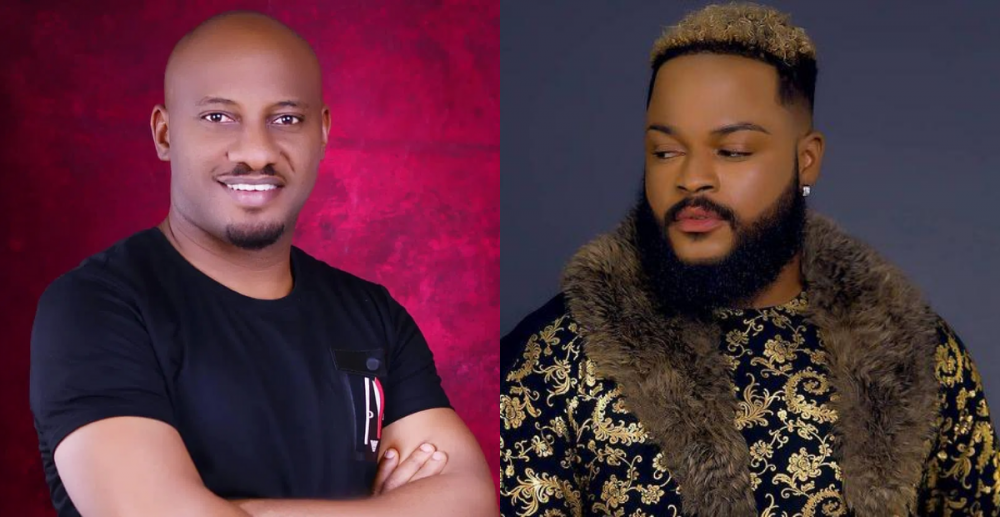 Yul Edochie has joined the train of celebrities rooting for Big Brother Naija 'Shine Ya Eye' housemate, Whitemoney, who is up for possible eviction on forthcoming Sunday.

Recall that after the housemates failed to spot the wild cards among them, these wildcards were given the exclusive right to nominate four housemates each for possible eviction.

The new Head of House, Boma, used his veto power to save Jaypaul and replaced him with Yousef.

Reacting to Whitemoney's nomination, Edochie vouched to keep him in the house by voting for him.

The actor noted that he has not been following the show but he had heard reports that Whitemoney is a 'correct guy'.

Sharing Whitemoney's photo on IG, he wrote, “I don put hand for him matter. I haven’t been watching the show but I hear say whitemoney__ na correct guy. Someone, please send me the voting text codes. Let’s do all we can to keep him in the house. Bring it home blood!! Give dem!!!! @whitemoney."

Actress Funke Akindele is also supporting Whitemoney and according to her, she's doing that because he is the most real in the house. 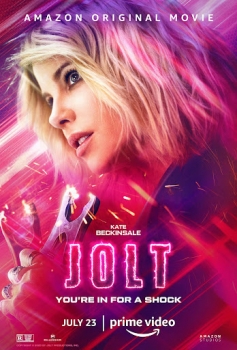