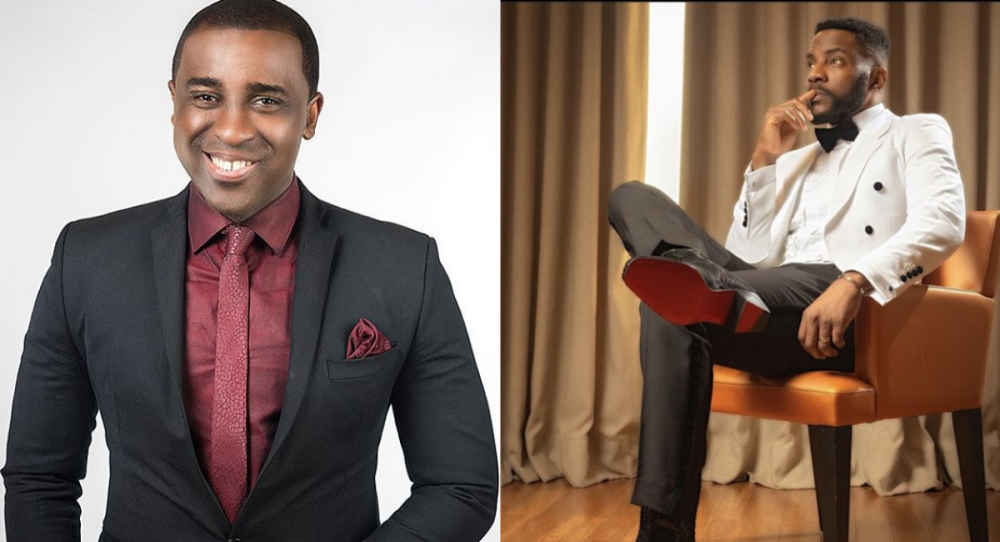 As Big Brother Naija (BBNaija) season six draws near, several dramas have erupted on Twitter, including asking Ebuka Obi-Uchendu to hand over the 2021 edition of the reality TV host duties to Frank Edoho.

Multichoice on Wednesday, March 24, announced that auditions for season six of BBNaija will soon commence.

According to a statement on its official Twitter handle, the popular reality TV show will top previous seasons as organisers announced a grand prize of N90 million. The organizers announced that it is offering customers on its DStv and GOtv platforms the opportunity to be among the first to be auditioned for the sixth season.

Barely three days after the announcement, some Nigerian clamored for the change of the host, Ebuka, because he has been anchoring the show for about three years now.

One of the replacements proffered is the former host of Who Wants to Be a Millionaire?(WWTBAM) Frank Edoho.

Frank is a popular Nigerian TV host. He gained prominence while hosting the WWTBAM for 13 years.

However, Frank Edoho has slammed Nigerians asking for such replacement, while urging Nigerians to leave Ebuka alone to continue his job

What did Ebuka do to deserve all this? Why would you want to change someone that has done a show successfully for only 3 years and have him replaced with one who did WWTBAM for 13 years?
Leave Ebuka alone! Please. https://t.co/ZtdLttZNxz

Ebuka is to BBNaija
What Frank Edoho was to Who wants to be a millionaire.

If you don’t want people to have hypertension and land in hospital, please o be careful of asking for Frank Edoho as the next host of Big Brother Naija ???

Many of us have not recovered from the years of beautiful trauma on his phenomenal Who Wants To Be A Millionaire Show.

@Ebuka anytime anyday??? They’ve both got the suspense tho, but BBNaija requires more of youthful vibes from the hosts and I think Ebuka edges Frank Edoho on that aspect. His weekly outfits are also part of the things a lot of viewers look forward to, So it’s Ebuka for me??